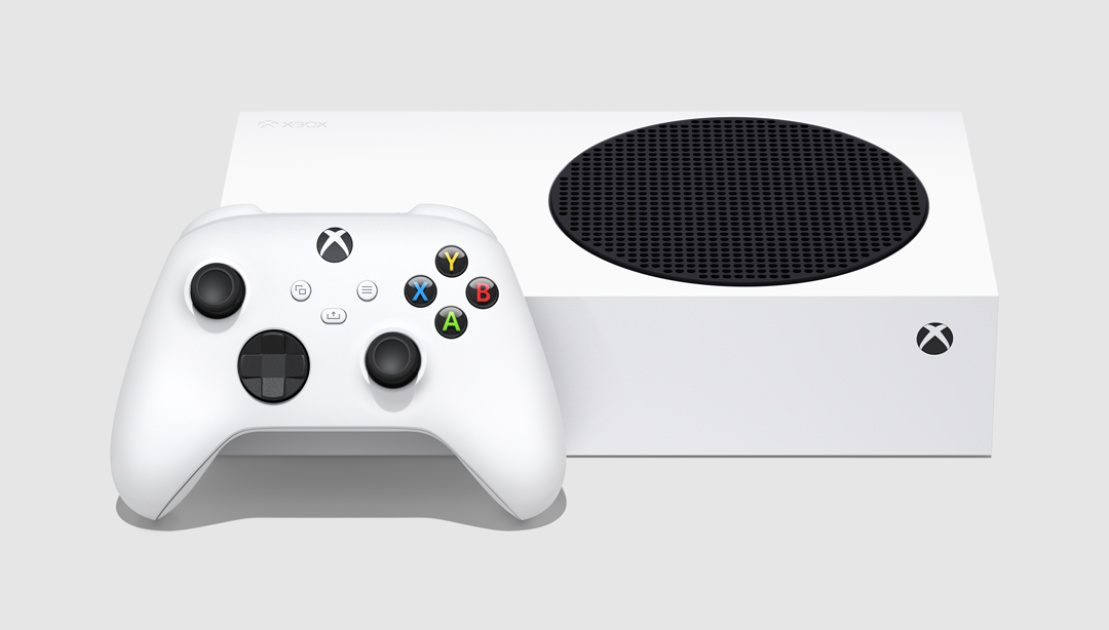 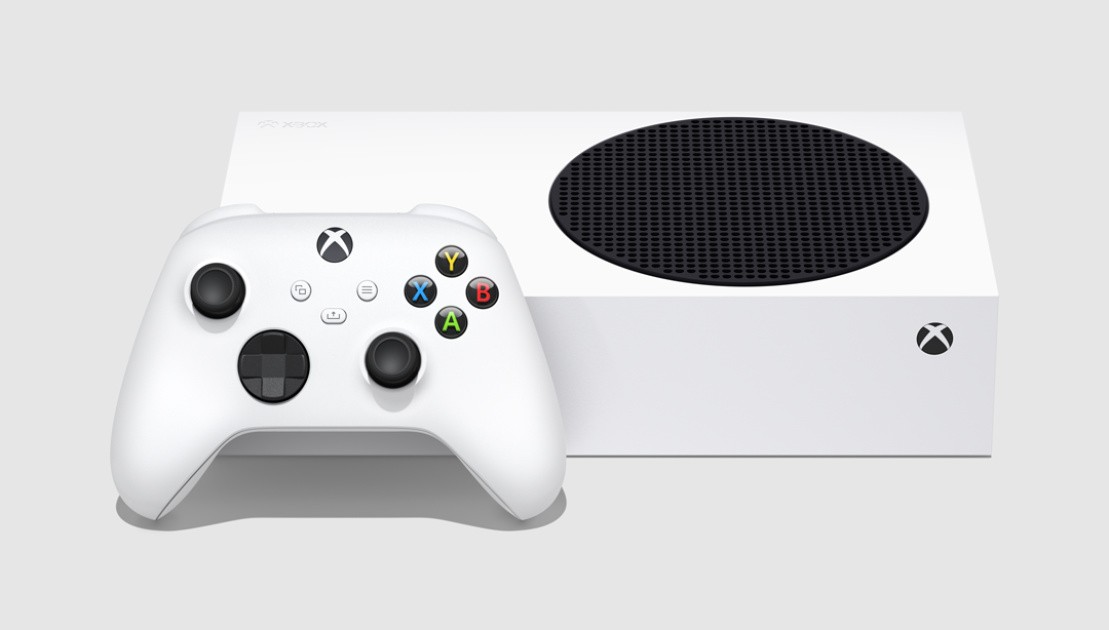 Both the Xbox Series X and S will offer stunning gaming experiences and backwards compatibility is a big part of that for those that aren't ready to totally abandon generations from the past. For those opting into the Xbox Series S system with its all-digital setup, there are a few things Microsoft wanted to clarify about the more affordable console's performance.

With all of the talk about Game Boost on the PlayStation systems, Microsoft took a moment to talk about their approach to game enhancement regarding backwards compatibility. According to the most recent Xbox blog post, "Backward compatible games run natively on the Xbox Series X and S, running with the full power of the CPU, GPU and SSD. No boost mode, no downclocking, the full power of the consoles for each and every backward compatible game. This means that all titles run at the peak performance that they were originally designed for, with significantly higher performance than their original launch platform, resulting in higher and more steady framerates and rendering at their maximum resolution and visual quality. Backward compatible titles also benefit from significant reductions in load times due to the massive leap in performance from our custom NVME SSD at the heart of the Xbox Velocity Architecture."

Microsoft also confirmed that HDR will be automatic when looking to improve overall visual quality. With more optimized brightness and smart use of colors, auto HDR aims to improve the many titles that came before HDR was introduced. The auto HDR feature will automatically apply these enhancements to titles that shipped with SDR. For those worried favorites will be changed too much, this feature isn't meant to replace the artistic experience, simply making tweaks to take the initial vision to even greater heights. This is a feature that the S will also offer, it's not limited to the Xbox Series X.

Microsoft also shared a side by side comparison of two titles that revamped SDR with the auto HDR feature: 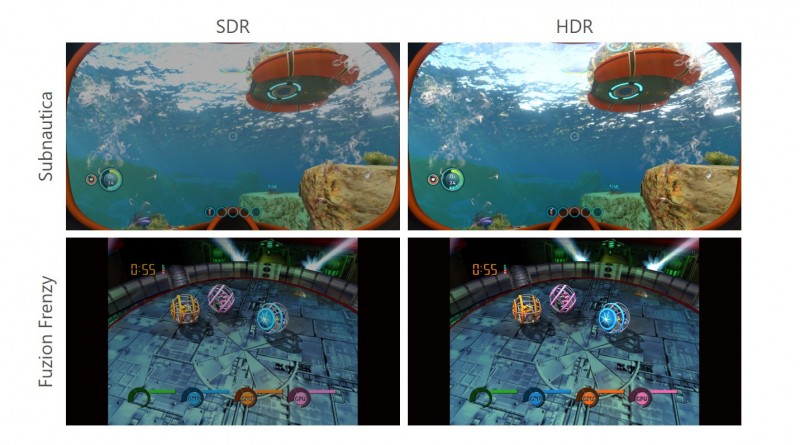 We already know that improved framerates are the goals for both PlayStation and Xbox but in almost every Xbox piece we write, there are always comments regarding how the Xbox Series S will stack up. With the next generation comes almost double the framerates for both the X and the S. This means higher framerates, more stable framerates, which improves the overall performance of even older games to make them feel more smooth and true-to-vision.

With increased CPU, GPU, and memory for the new consoles, this boost to performance is applicable to older games as well in terms of backwards compatibility.  Want to replay Fallout 4 for the billionth time? You can, with a much smoother experience. Microsoft used this specific Bethesda title to showcase the differences that players will experience on the new gen systems: S

Original Xbox games, 360 titles, and Xbox One titles are all improved with the Series X and S. Microsoft says that these improvements were in large part due to the 'Heutchy method." Because of this method, 360 and OG titles have the potential to play at 4K on the One X and will continue to make those improvements going into the X/S era. The distinction between the S and the X regarding this is that the S will target 1440p and the X focuses more on a target of 4K.

A difference between PlayStation and Xbox with next gen is that the PlayStation 5's BC focuses on PlayStation 4, whereas Xbox will span across all generations. Backwards compatibility has been a focus for Microsoft for years now and the team has built up that nostalgic library extensively in that time. That dedication will continue into the years ahead both with older discs and digital experiences.

"Preserving the games of our past is fundamental to our DNA at Xbox and our continued promise to you," reads the closing of Microsoft's latest blog post. "Backward compatibility lets you experience your cherished gaming memories again and in new ways. Your favorite games retain everything the original developer intended, while experiencing enhancements and exciting new features. There’s no need to look back, because your games are ready to move forward with you to the next generation of Xbox."

No matter if you're going PlayStation or Xbox first at the start of next gen, both platforms promise and incredible experience both in terms of variety and performance! You can learn even more about the differences between the two platforms with our previous coverage here.