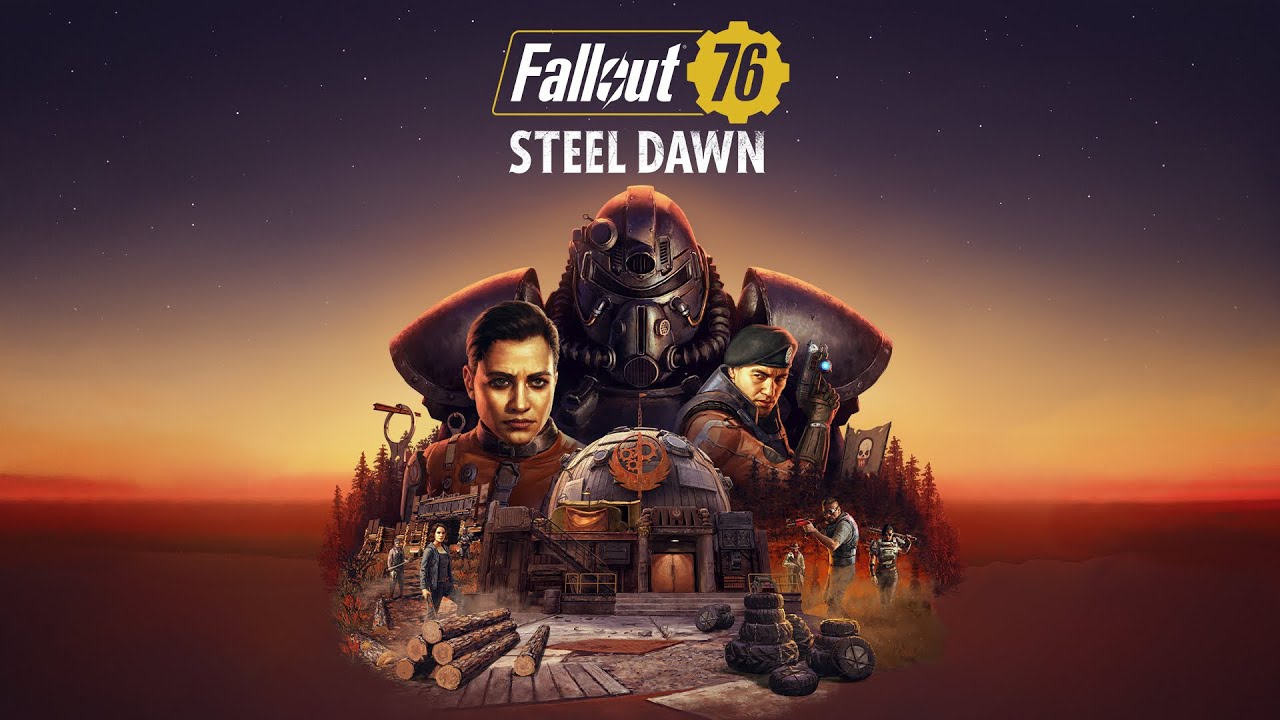 Ad victoriam, Fallout 76 players, because Bethesda is finally adding the Brotherhood of Steel into the online Fallout experience. While the launch was beyond rough for this game, the last several major content drops have seemingly done a 180 for those that gave it a chance. Now, Fallout 76 feels like a true Fallout game and that's going to feel even more apparent with the arrival of the Brotherhood.

While we can't (Paladin) Danse if we want to because we left that friend behind, we can at least enjoy the fact that the Brotherhood of Steel is making its long-awaited return. Bethesda has released a new video to mimic a recruitment advert for the Brotherhood for Steel. Why hunt Mothman and blast off nukes when you can join a tech cult instead?

In the beginning, Bethesda did some ret-con with the lore which was meant to setup that the Brotherhood wouldn't fit in with Fallout 76's timeline, despite the in-game clues that seemingly referenced this faction. That changed several hundred updates ago, and now they are back in full force.

It wouldn't be the Brotherhood if they weren't packing a whole lot of heat, which is what the teaser for their arrival shows off. Bethesda is keeping details pretty mum at this time, but the company did confirm that this particular faction will be officially added before the end of the year.

Haven't checked Fallout 76 out yet because of that launch reception? This weekend is a good chance because it's a free-to-play weekend. Join in, blow some stuff up, betray your friends: go ham.

What do you think about the Brotherhood of Steel finally making its arrival into Fallout 76? Have you given this online game another go after perceptions surrounding it made a turn for the positive? Sound off with your thoughts in the comment section below!