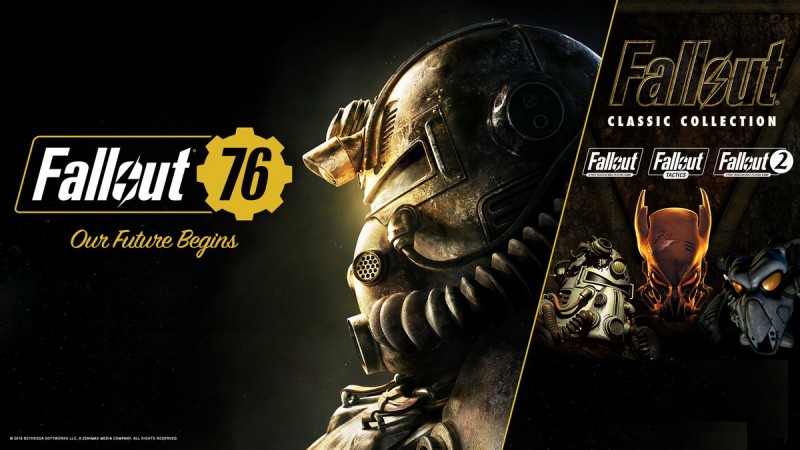 ANYONE who logged into the full release of #Fallout76 in 2018 will receive an entitlement for Fallout Classic Collection on PC. This applies to Xbox One and PS4 players, too.

The entitlement is expected to go live in early January. pic.twitter.com/U8pJwrk0PV

Fallout Classic is a collection of the early Fallout games that were made prior to Bethesda’s purchase of the franchise, including Fallout, Fallout 2, and Fallout Tactics. All three are widely considered to be classics, though the gameplay may feel antiquated for many players who are used to the faster pace and first-person perspective of the newer releases.

This entitlement program was originally in place for PC players who had pre-ordered Fallout 76. The expanded program that was tweeted about today means a larger audience will be able to take advantage of the offer. And for Bethesda, it may offer a small boost to sales of Fallout 76, which has struggled in its early weeks after release due to fan and critical backlash.

To learn more, check out our review of Fallout 76.