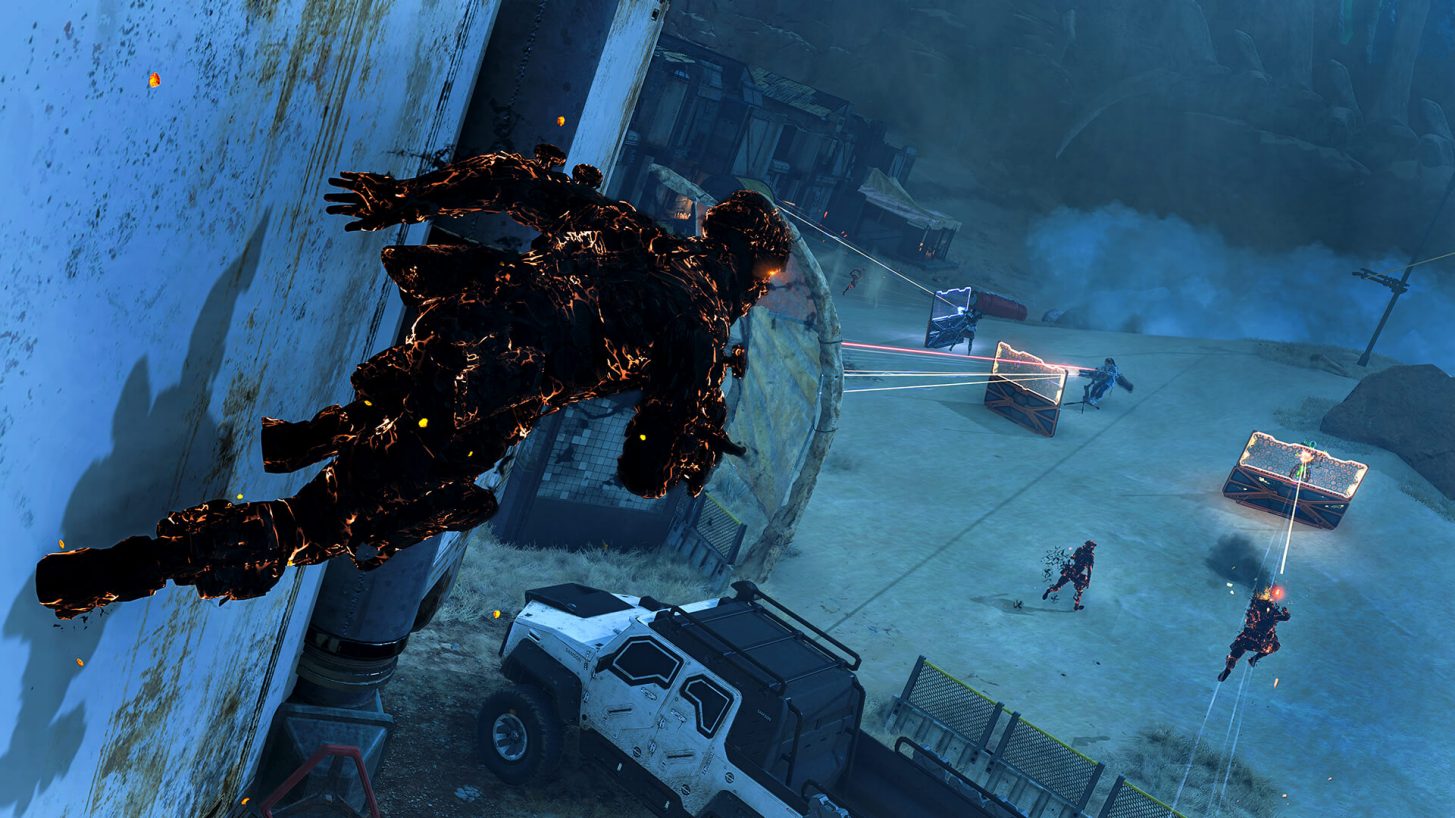 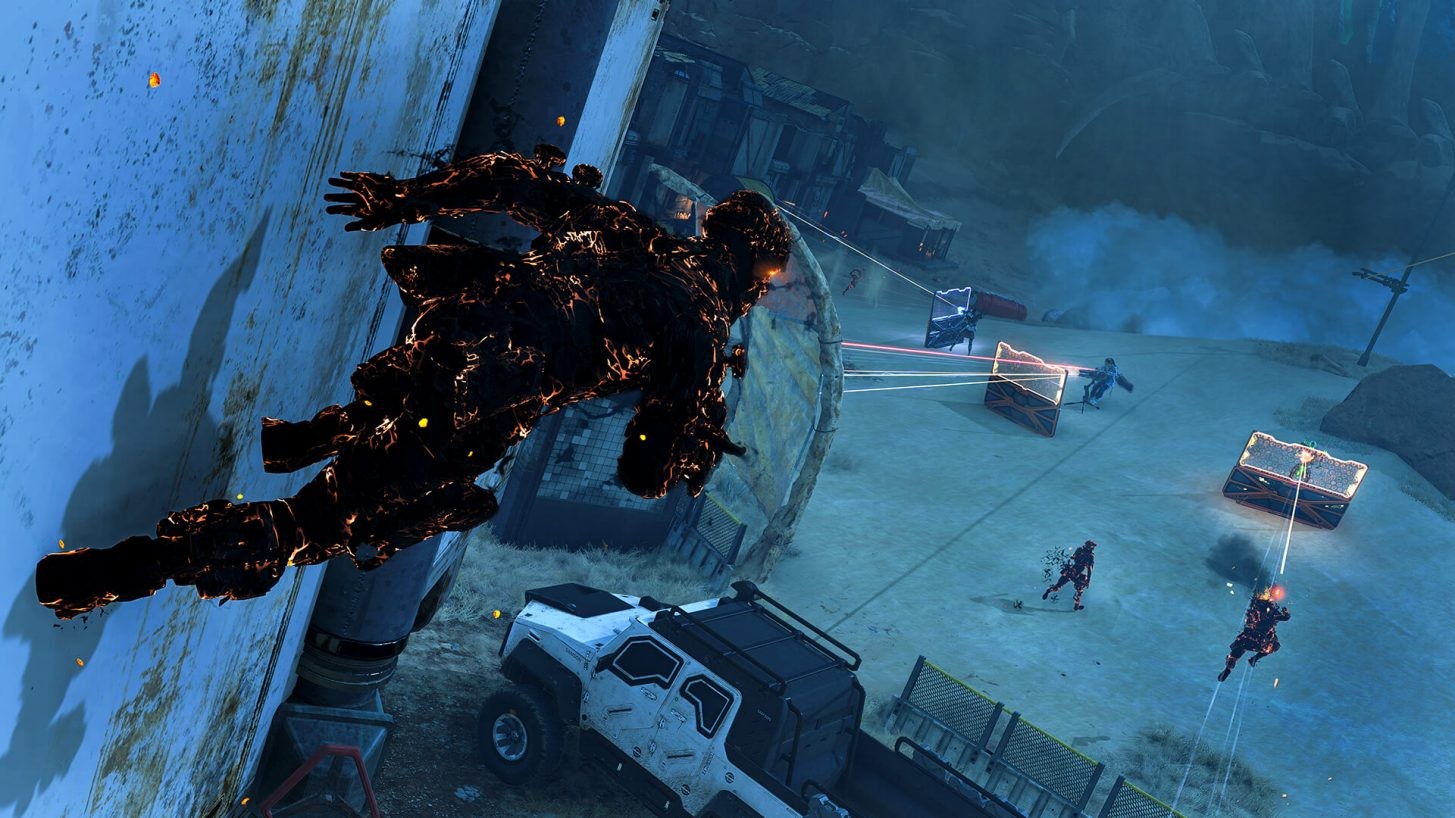 It's Halloween (almost), which means even more tricks and treats to enjoy in gaming. With the Apex Legends Fight or Fright event kicking off on October 22, a new video shows off the "spooky" challenges that await players. Even more interesting? There seems to be a wallrunning tease in the trailer as well.

The returning seasonal event will include a new Shadow-themed mode that will be drastically different from the previously released Shadowfall Halloween mode. While there is still more to learn about the Halloween event, the reveal trailer below teases an epic amount of action for battle royale fans to dive right into.

Trick-or-treat yourself to the Fight or Fright Event, October 22 - November 3! Partake in a scary new mode, spooky challenges, and devilishly delectable rewards...if you dare. 😈🎃 pic.twitter.com/k5GwRMimAJ

While all of that is cool, the most important takeaway from the trailer with the Tilted Shadow Royale addition is that the Shadows seem to have a special ability, an ability players have been asking for since launch given that Apex is a spin from Respawn's Titanfall. That's right, it looks like wallrunning will finally be a thing because that Shadow suspiciously looks like they are doing just that.

"Just in time for Halloween, we're returning to the spooky, alternate dimension where Revenant runs the Apex Games<" reads the latest blog post about the new mode. "Shadow Royale starts like any other trios match, but when you die you will be raised from the dead in a powerful "Shadow Form" to exact vengeance on your killers and help carry your squad to victory. Armed with a brutal melee attack, enhanced mobility and blistering speed, you will terrorize other squads and protect your own with infinite Shadow lives until your living teammates are eliminated or you emerge victorious as the last living squad."

Missed out on last year's Halloween event? Never fear, loot from the past event will be coming back for a second chance at earning it with a few new additions as well.

Are you excited about the upcoming Apex Legends Halloween event? What part of the Fight or Fright festivities has you the most amped? Shout out with your thoughts in the comment section below!