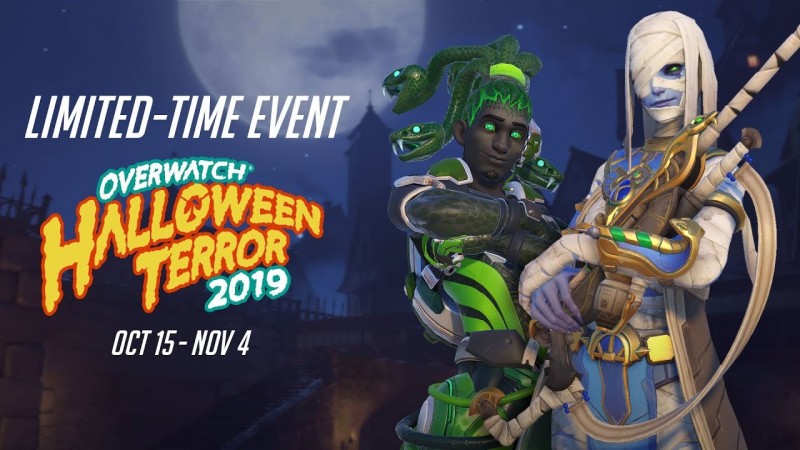 Each year, Overwatch fans look forward to the bounty of treats Jeff Kaplan and his team will bestow upon them during the Halloween season, and this year is no different. And with the dawn of a new spooky season, fans will be able to collect eight new skins for their favorite mains, including Ana, Ashe, Baptiste, Lucio, Junkrat, Orisa, Tracer, and Widowmaker, along with the rest of the classic Halloween costumes. Take a look at all the new looks your character can sport below:

Fans of all things spooky will be able to take part in the Halloween Terror 2019 event from now to November 4 and will actually be able to unlock skins for Baptiste, Junkrat, and Sombra by winning multiplayer matches. Along with the new skins, fans can also unlock new icons, sprays and play the returning PvE game mode Junkenstein's Revenge. For more Overwatch, check out our latest installment of New Gameplay Today, where we check out how the game holds up on the Nintendo Switch. 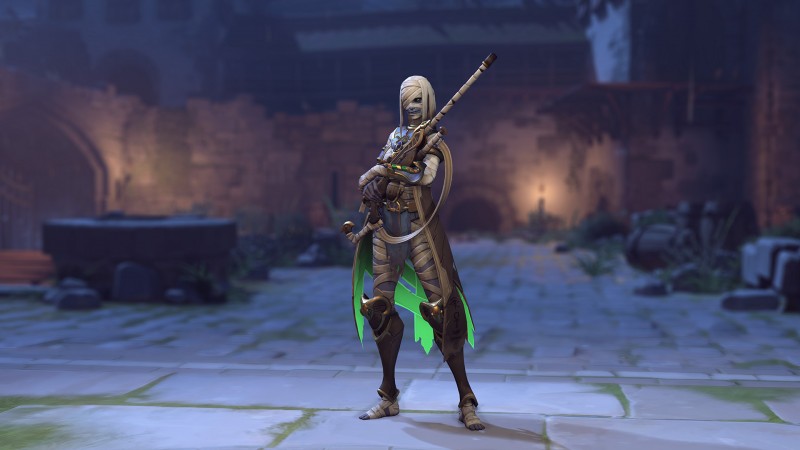 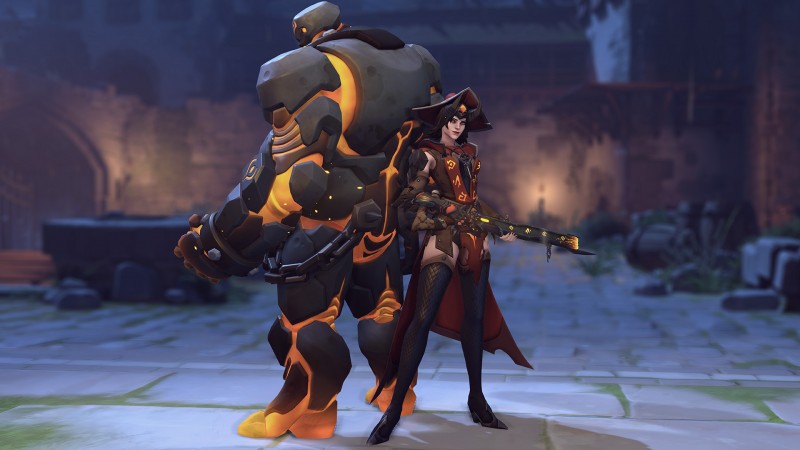 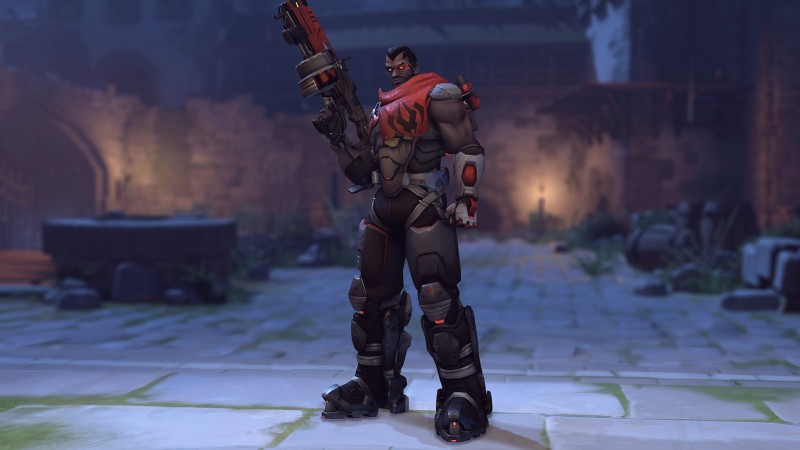 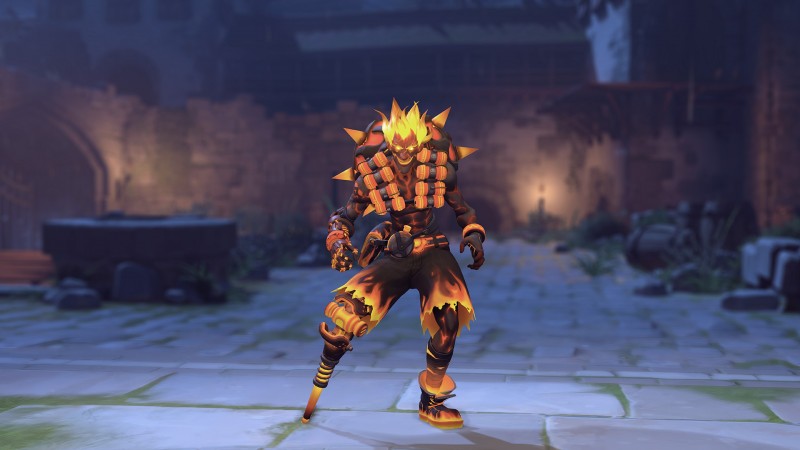 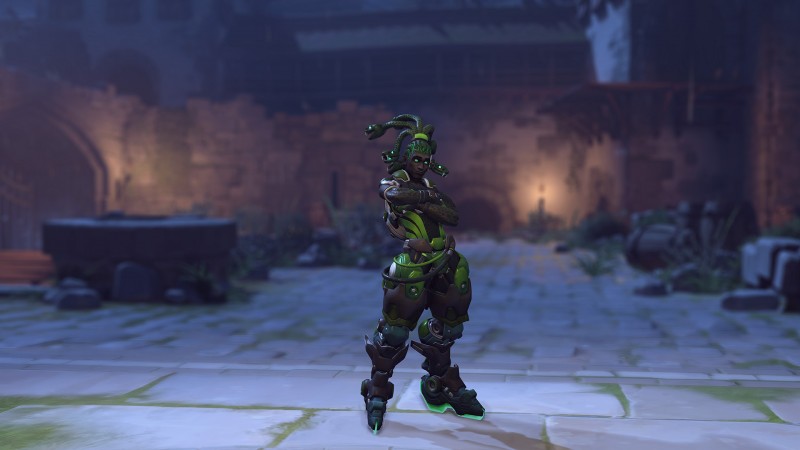 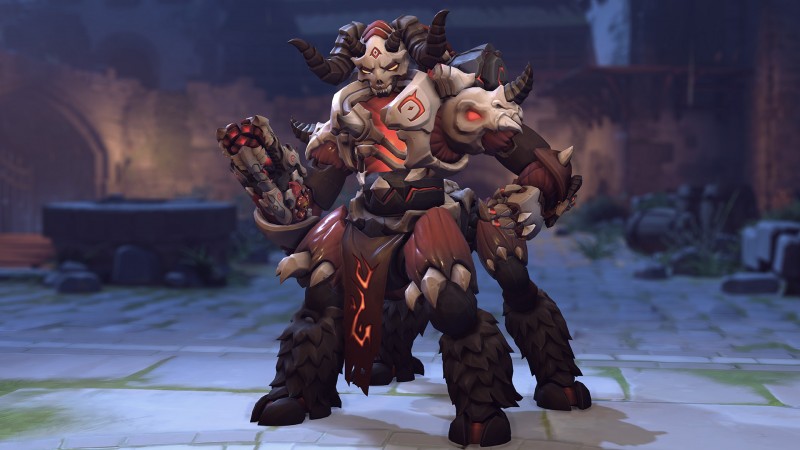 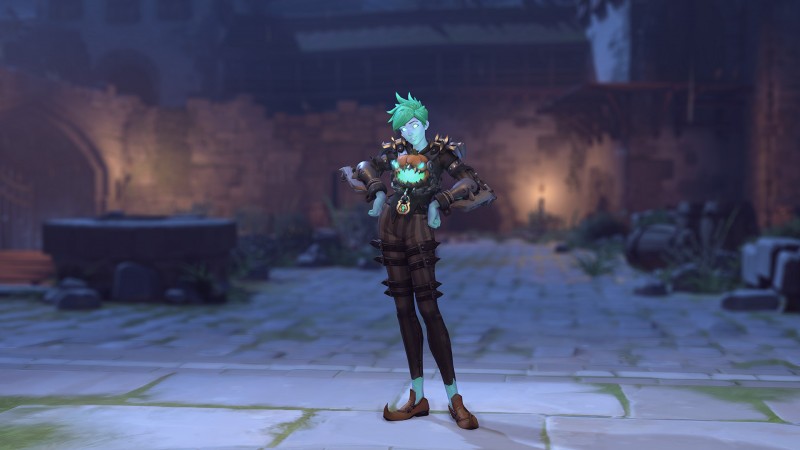 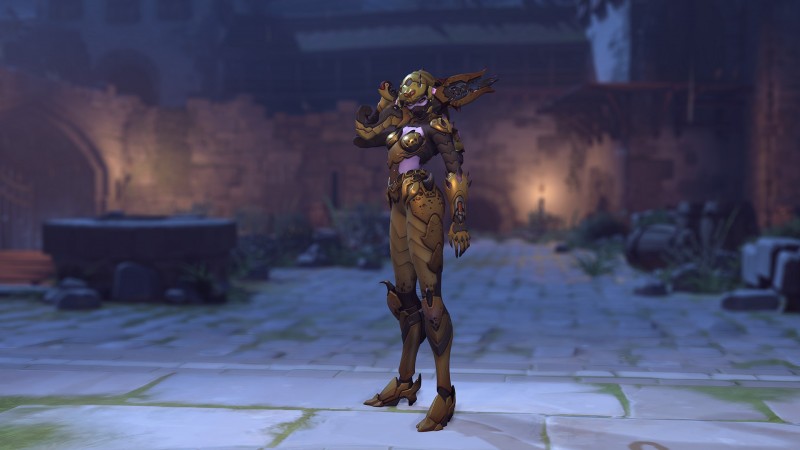