PUBG Season 9 Brings A New Map With A Volcano, A New Survivor's Pass, And More

It's time for a new season of PlayerUnknown's Battlegrounds, which means a new map to explore and even more ways to bring that competitive spirit. PUBG season 9 brings with it a new 3x3 map, a new Ranked Season, and a brand new Survivor Pass. It's time to dine on a fine poultry feast, because here's what season 9 is bringing to fans later this month.

First up: Paramo. Paramo is the new 3x3 map that brings a dynamic new experience to the Battlegorounds. The studio tells Game Informer, "Paramo includes a dynamic world system that changes major landmarks between matches, making every trip a unique experience where survivors must adapt their tactics. Several streams of molten lava will also flow across the map from a nearby volcano, giving survivors a unique obstacle as they traverse the battleground. Stepping or riding a vehicle through the lava can lead to a quick death."

This new map is no joy ride, it's rife with danger at every corner; and we're not just talking about that blue circle of death. Not only will people outside of the blue zone take more damage than other maps, there can also be insta-deaths now for those outside of the play zone. Hope you trust your squad, because the way to survive those added dangers is to have a teammate use the Critical Response Kit to rez in under one second.

Paramo is a mountainous terrain, and is found in a super remote location. Because of this, survivors will drop in where they please via helicopter. Once players are boots on ground, these helicopters will continue to loop the map with cargo. And that's the good news. The bad news is that the cargo drops will almost always be out of the play zone. Sure, you can shoot down the helo to drop the cargo somewhere safer, but that will also leave you wide open to enemy players.

But it's not just the new Paramo map dropping in on PUBG season 9. A new Ranked season is upon us with Ranked Solo queues for players to take on for a more competitive and cutthroat experience.

A new Survivor Pass is also available with season 9 called Highlands. Highlands offers specific rewards based off of the new map; Paramo. This new pass will be available for two months after launch, which means the team made sure it was easier to complete with the only requirement is that players must be at least level 50.

So when can you get in on the PUBG season 9 action? The new season arrives on October 21 for PC on Steam, with an Xbox One, PlayStation 4, and Stadia launch set for October 29. 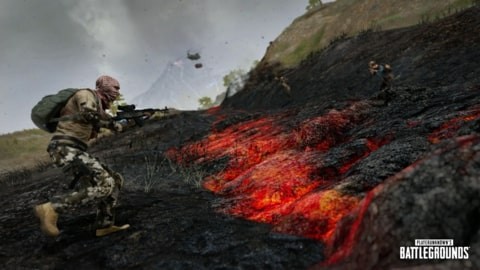 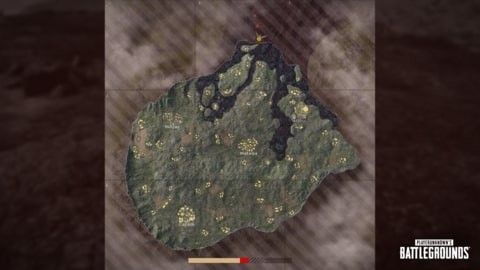 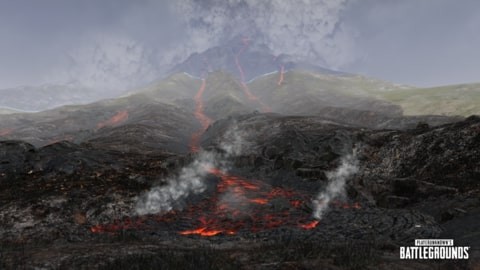 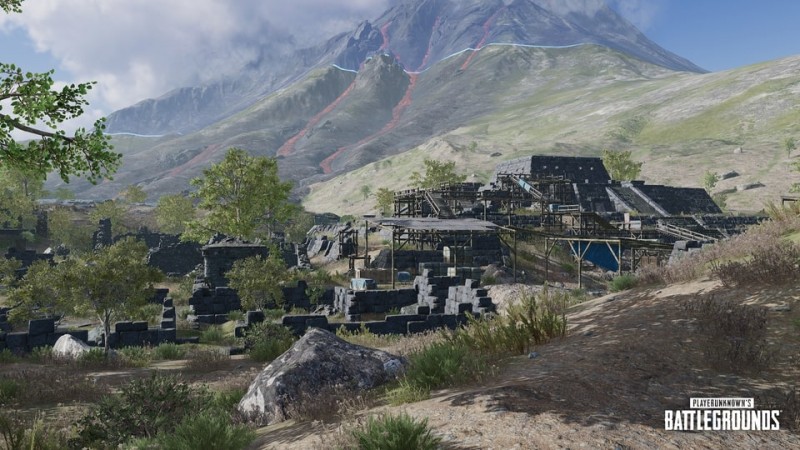 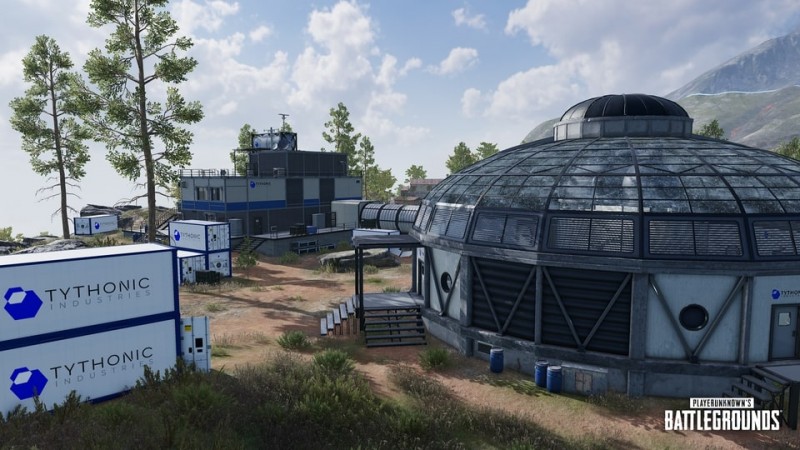 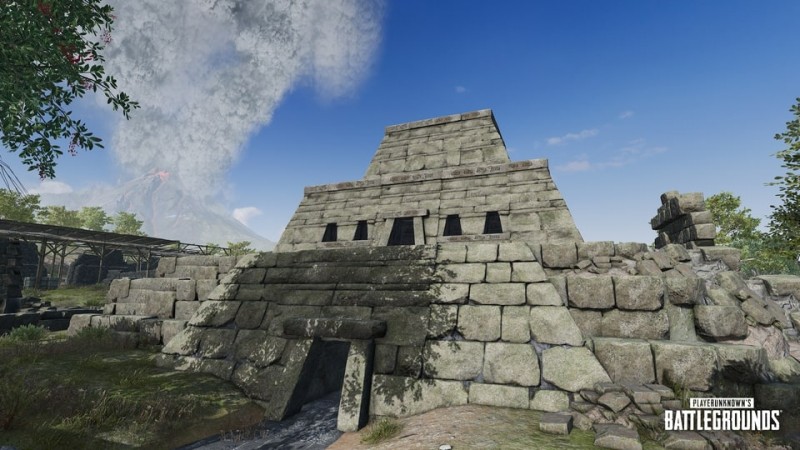 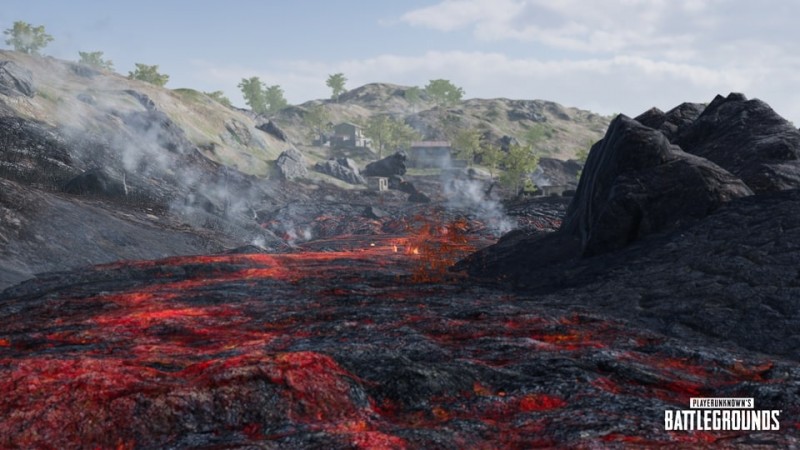 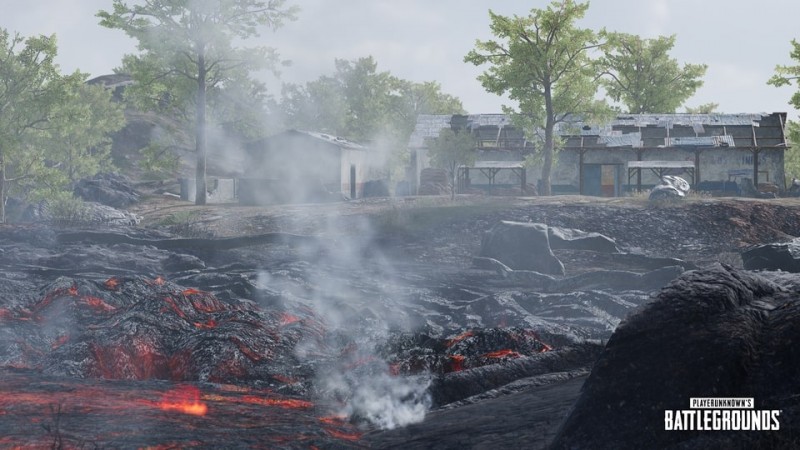 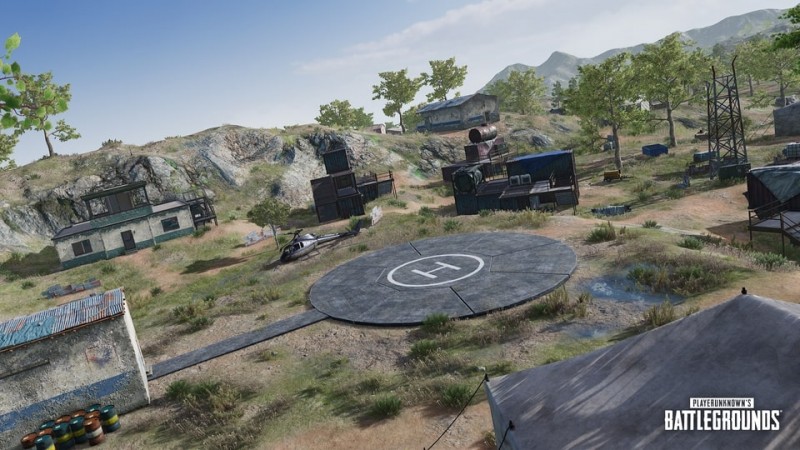 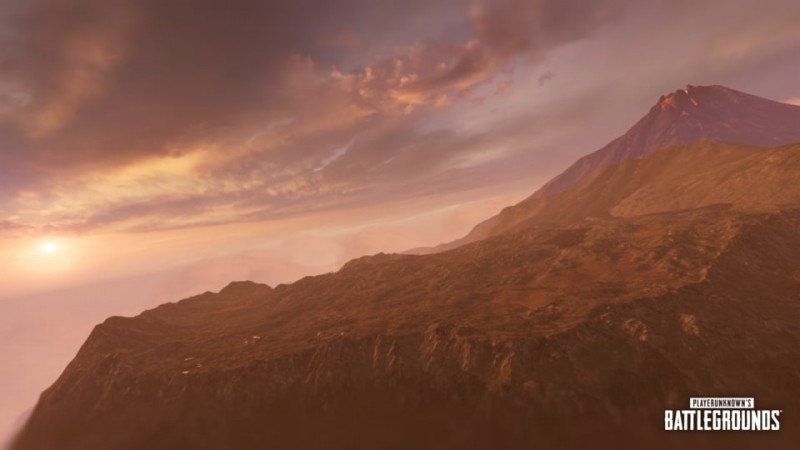 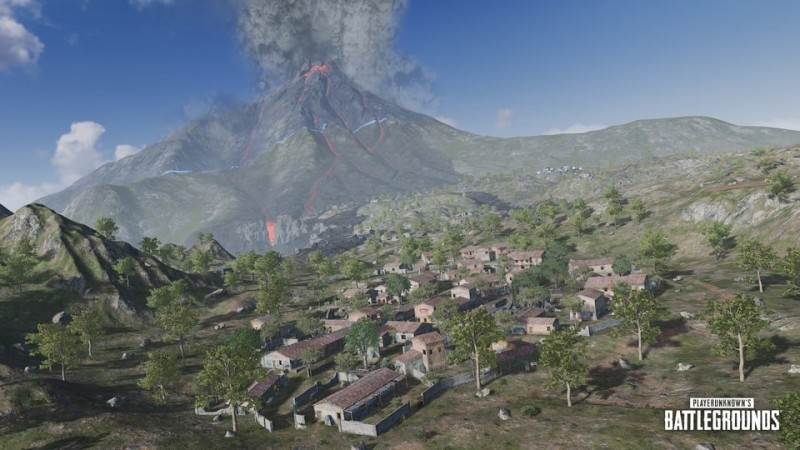 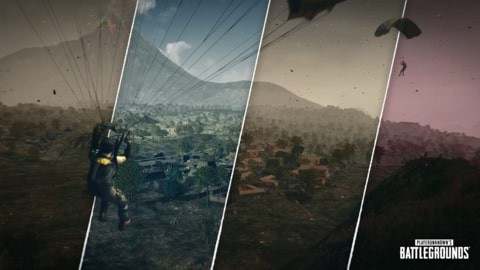 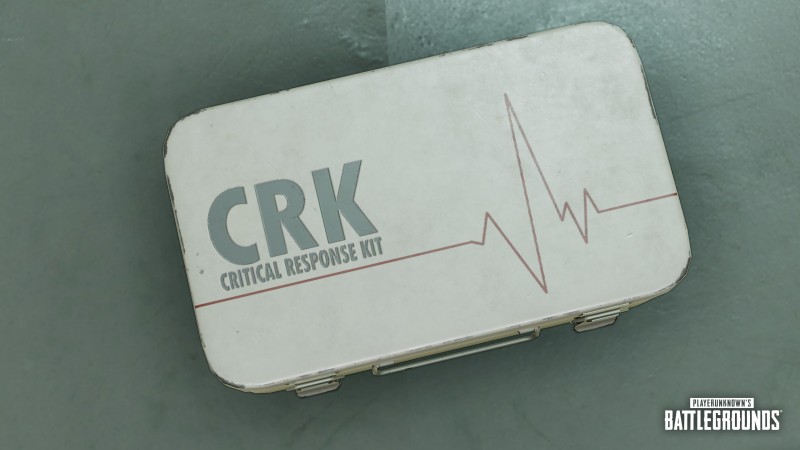 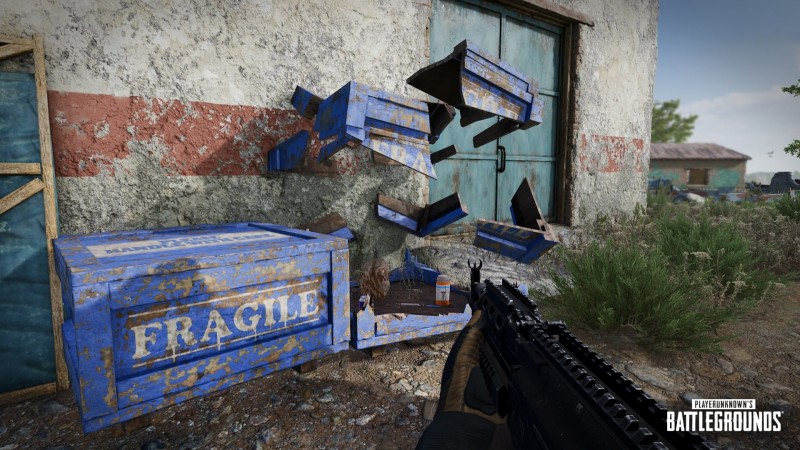 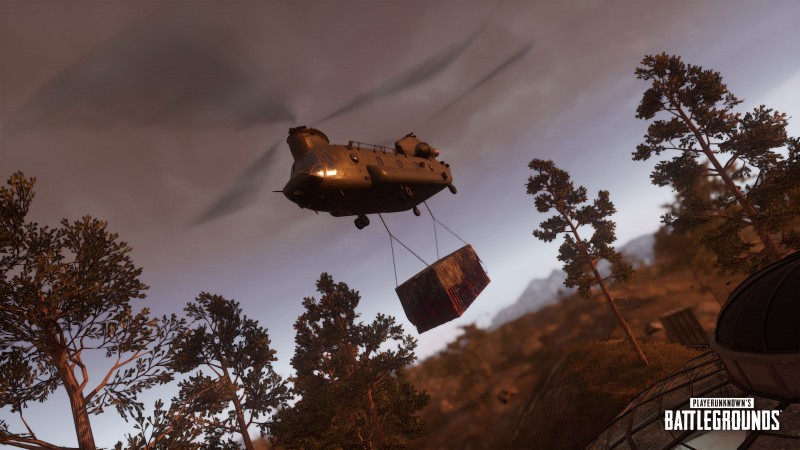 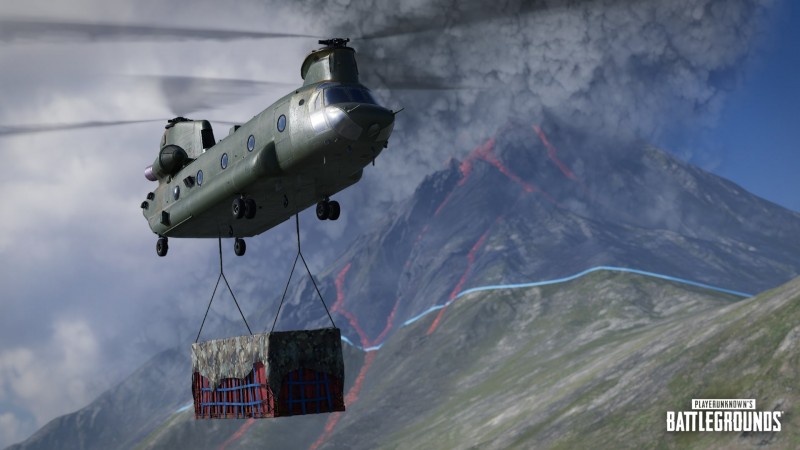 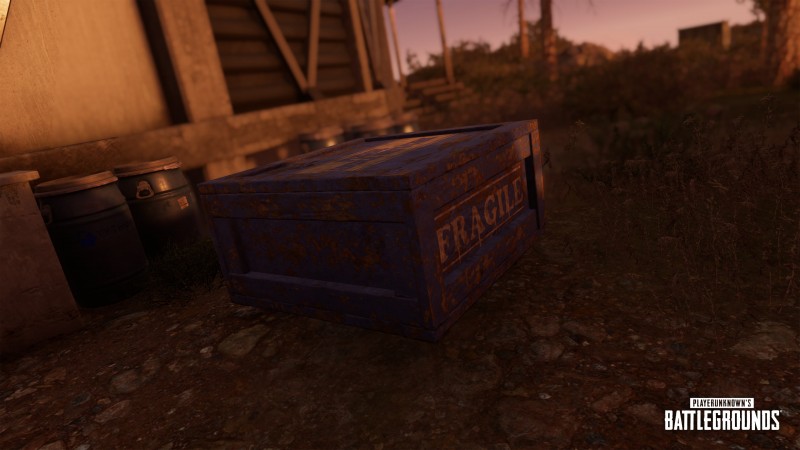 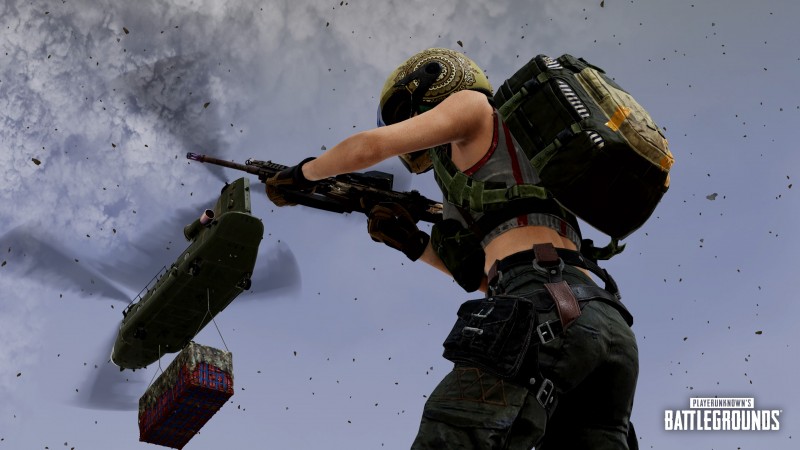 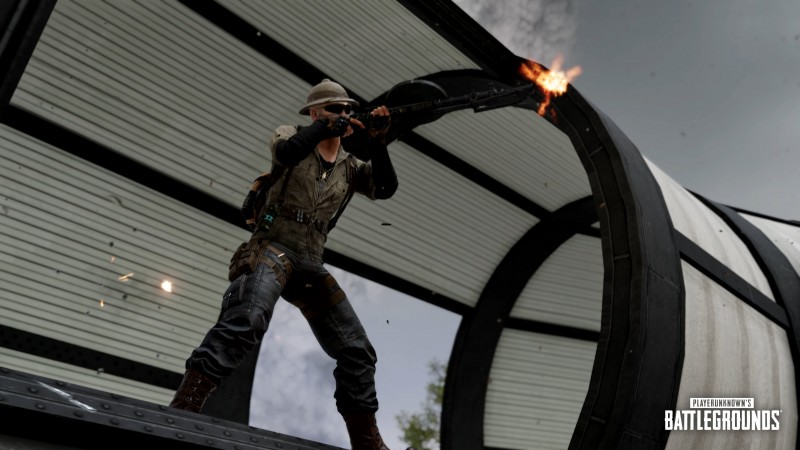