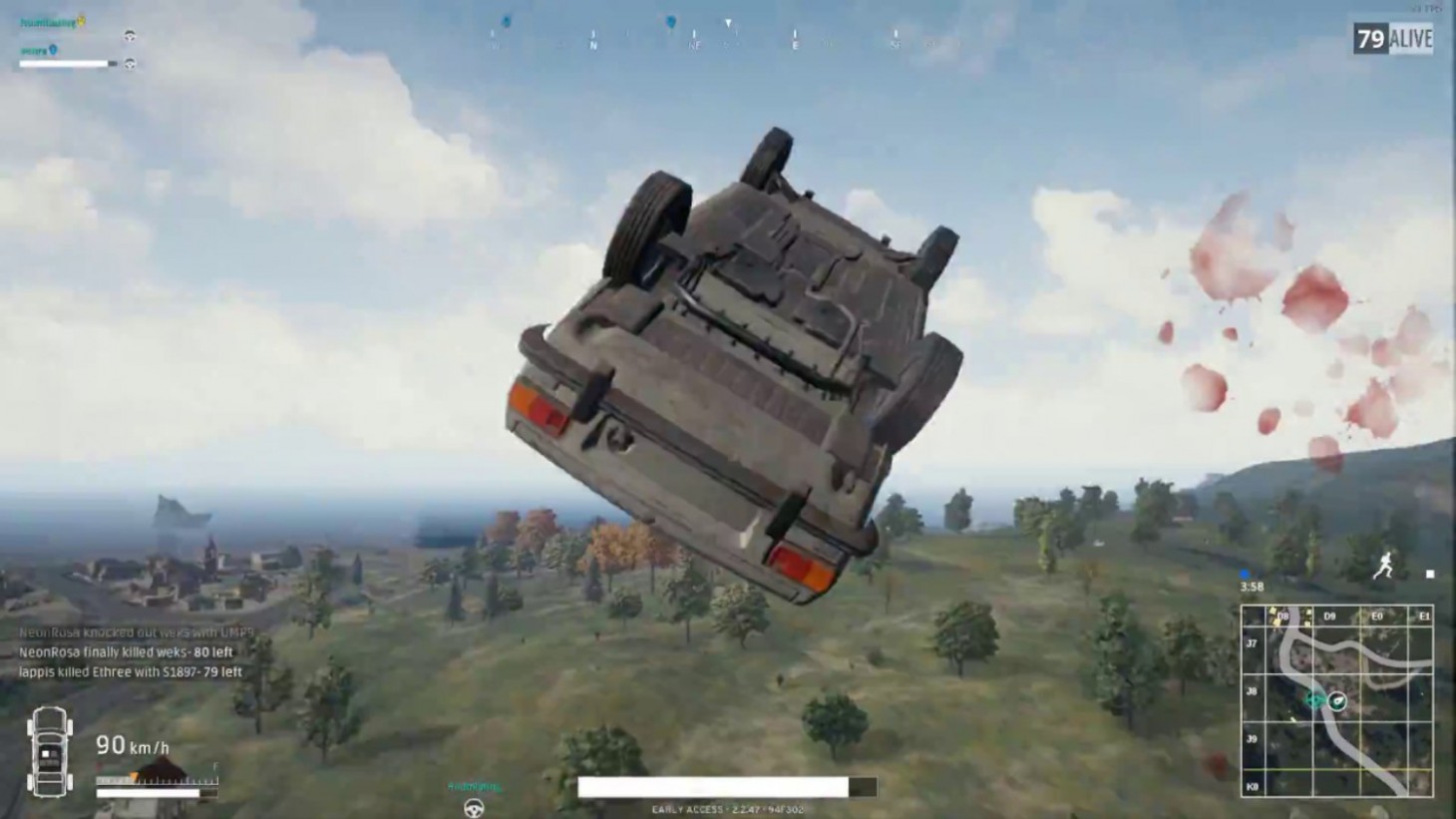 A Flying Joyride Ends In A Ban For Popular PUBG Streamer

Although Fortnite may dominate the headlines, PlayerUnknown's Battlegrounds still enjoys a more than healthy streaming population. However, one of the game's most popular players was banned from his account last night after hopping in a flying car and soaring across the map.

Shroud, the second-most-followed streamer on Twitch, decided to ride shotgun in a hacker's flying car while playing PUBG last night. Despite being high-profile enough to have weapon skins with his own logo in the game, Shroud was hit with a one-month ban for his activity.

Our Take
PUBG has had a notoriously hard time dealing with hackers – a few months ago, the game's efforts to shut it down led to several real-life arrests. This punishment to one of the game's most visible figureheads seems to be a statement of intent: No one is immune.