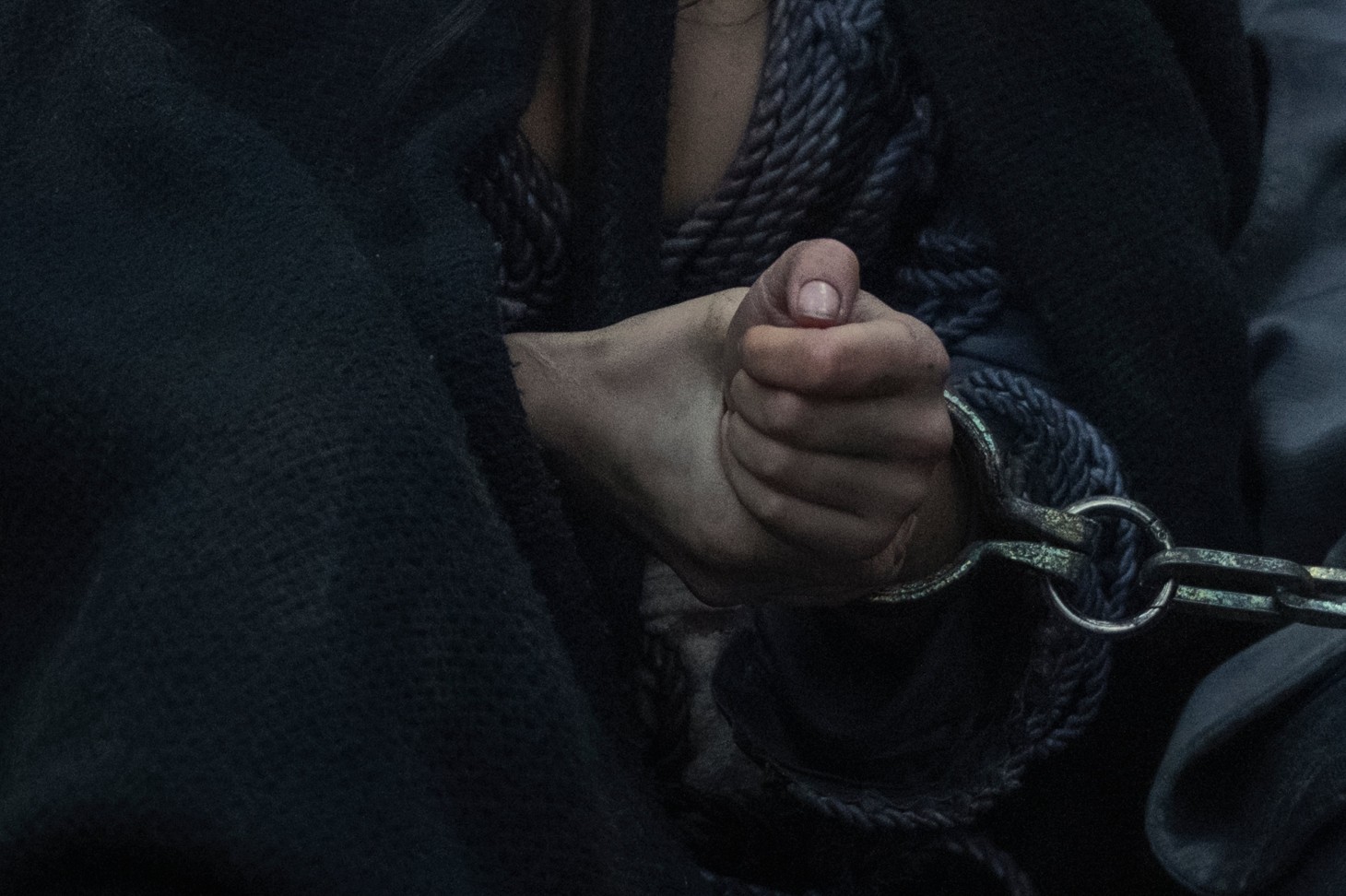 Every day this week, Netflix has shared new images for The Witcher season two. Monday brought our first look at Geralt's new armor with Tuesday ringing in that Ciri love. Now we've got our first look at Yennefer's return from the Battle of Sodden.

The latest look comes by way of the official The Witcher Netflix account and it shows off a Yennefer that has definitely seen better days:

She used her full might,
and the battlefield burned.
Then she vanished from sight,
But Yen will return. pic.twitter.com/1sdWujA6KS

Season two will see Ciri and Geralt return to his childhood home, Kaer Morhen, where he trained as a witcher growing up. Believing that Yennefer died during the Battle of Sodden, Geralt seeks safety for the young Ciri in a place that he trusts.

With so many first looks at our beloved cast, a teaser trailer seems imminent. With more magic, emotional reunions, and more than a few surprises up ahead, showrunner Lauren Hissrich and her team are ready to bring it all to fans of the series.

The first season of Netflix's The Witcher was met with rave reviews and stunning viewership numbers. Based on the books that inspired the game series from CD Projekt RED, it looks like we'll be getting even more Geralt in our future because Netflix has all but confirmed that season three is already greenlit.

Thoughts on our first look at Yennefer in Netflix's The Witcher season two? Toss a coin to the comment section and tell us what you think! Don't forget too that you can also catch up on season one on Netflix now. You know, if you want in on all of the Jaskier memes and get that song stuck in your head until the end of time.