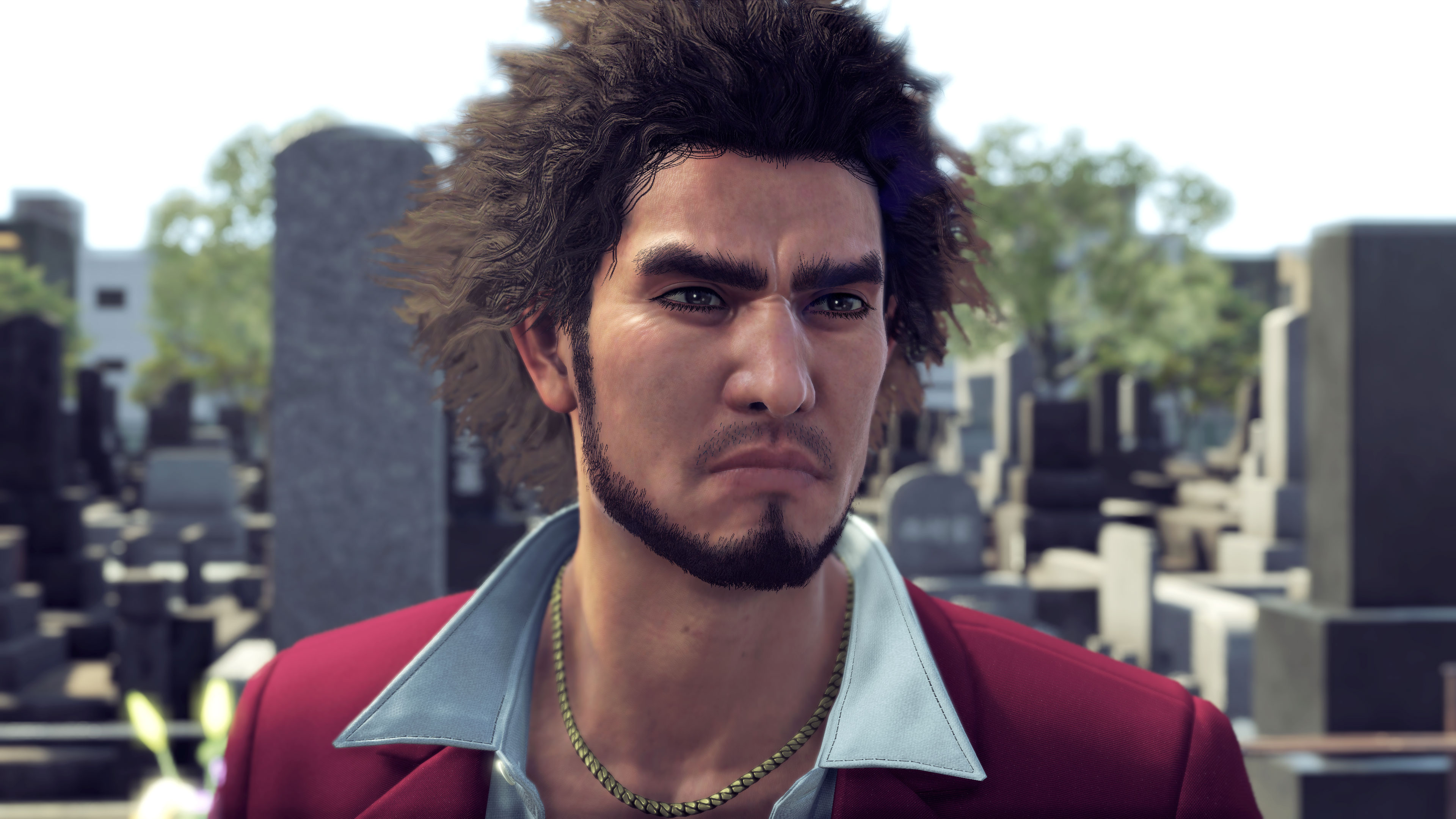 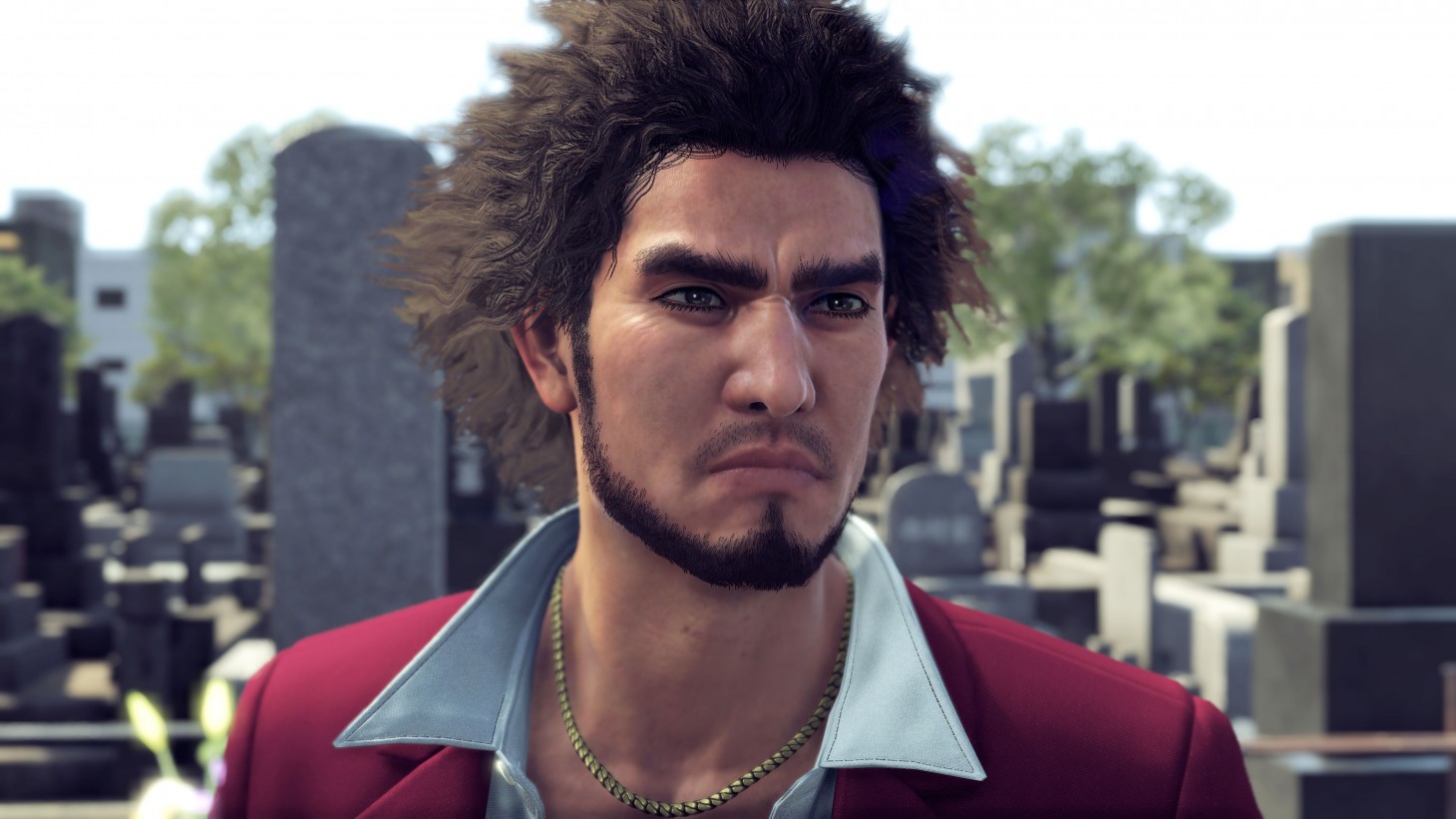 Ichiban Kasuga is crashing the party a little earlier than expected, though not for PlayStation 5 players. Yakuza: Like a Dragon has been confirmed to be launching on November 10 for Xbox Series X/S, Xbox One, PC, and PlayStation 4. For those wanting to play on PS5, there will be a free digital upgrade, but that won't arrive until March 2, 2021.

Sega has confirmed that those that purchase the game on PlayStation 4 will be able to get a free PS5 digital upgrade for the game, though this won't be available until the March launch date. The PlayStation 5 version also won't cost the highly talked about $70, instead retailing for the more usual price point set at $59.99.

Kiryu is taking a step back from the spotlight with the upcoming Yakuza title, instead we'll be taking to the streets of Japan as Ichiban Kasuga. After spending 18 years in prison for being the fall guy for his boss, Kasuga comes back to the real world with a vengeance within Yokohama.

Yakuza has been a beloved Sega franchise for many years and it's nice to see a new narrative take shape for the future of this particular story. While the PlayStation 5 version of the game is a little delayed, it is good to see that PlayStation 4 players will be able to enjoy the ride at launch alongside Xbox Series X/S, One, and PC players.

Are you excited for Yakuza: Like a Dragon? Did you see that there was another Yakuza movie revealed just last week? You can catch up on that news here, with our cast picks list here, before dropping those Yakuza-driven thoughts in the comment section below!