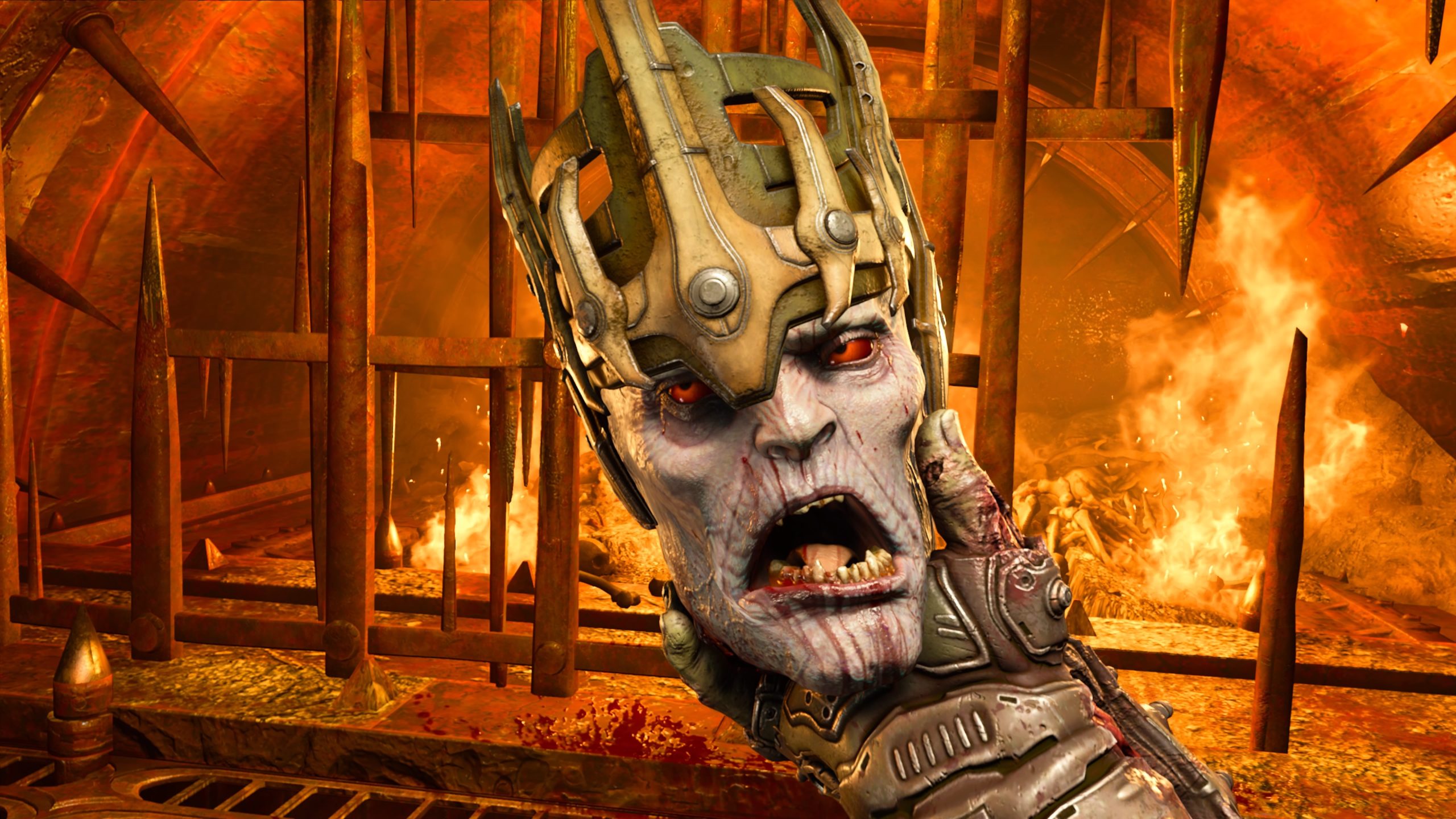 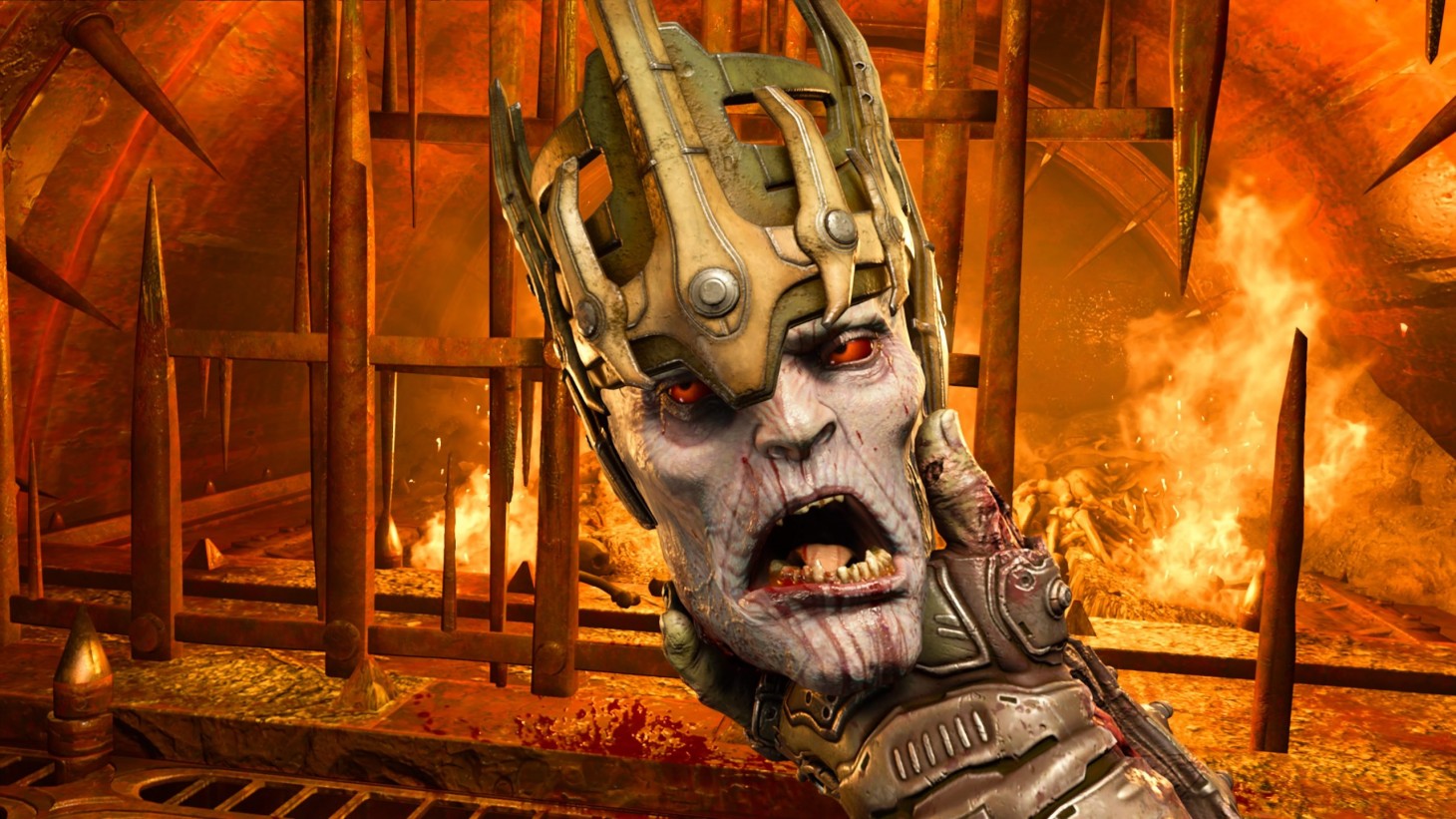 Yesterday, the team over at Xbox not so subtly teased that Doom Eternal is on the way for Xbox Game Pass. Not even 24 hours later, it was confirmed. Get ready to raze Hell, because Doom Eternal arrives on Xbox Game Pass on October 1.

Doom Eternal has had nothing but positive reviews since its launch, including many believing that it could be a heavy contender for Game of the Year. The satisfying combat, the fast-paced first-person perspective, the plethora of weaponry and armor; Doom Eternal is an explosive experience.

The October 1 arrival of Doom Eternal to the Xbox Game Store comes at the perfect time! The hellish adventure has new DLC on the way with The Ancient Gods Part 1 launching in the Xbox Store on October 20.

Doom Eternal will also be arriving on the Xbox Game Pass for PC at a later date this year, though when that will exactly happen has yet to be announced.

Don't have Xbox Game Pass yet? There are two options: Xbox Game Pass and Xbox Game Pass Ultimate. Both give players access to over 100 games, including day one access to all first-party titles, including those from the recently acquired studios. EA Play has also joined the lineup for games in this subscription service library, adding even more choices to choose from.

The standalone Xbox Game Pass costs $9.99, whereas Ultimate includes Xbox Live Gold at a discounted price for a total of $14.99. With Doom Eternal coming to Xbox Game Pass soon, it's a good chance to see if you like it before the new DLC arrives.