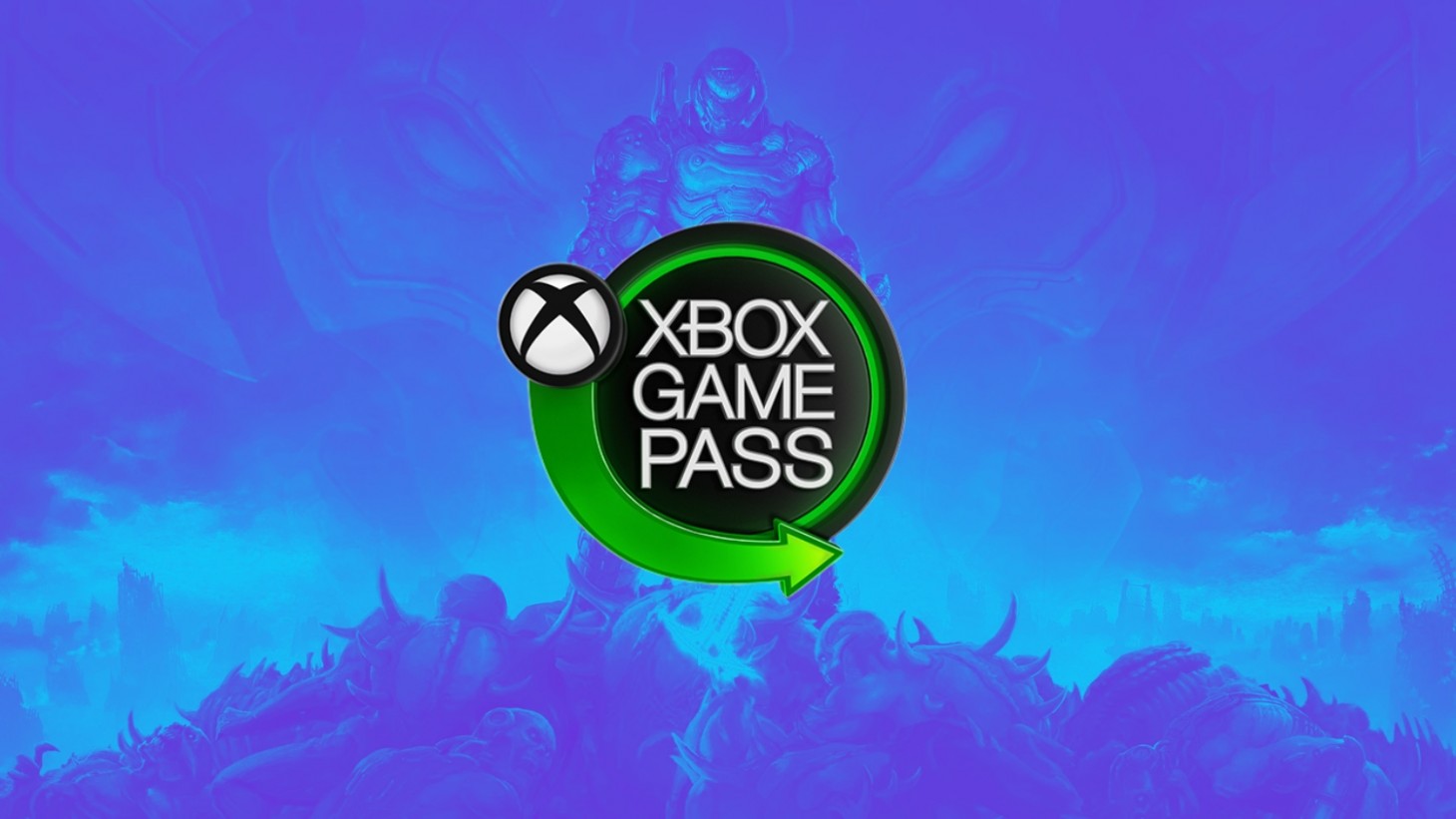 Let's be real here for a moment: Xbox's social media game has been on fire lately. The latest social post is less of a 'turning a bad leak into a meme' situation and more of a not so subtle announcement preluding an actual announcement. If the most recent teaser isn't some weird coincidence, then it looks like Doom Eternal is the next major game to make its way to Xbox Game Pass.

The most recent Xbox tweet was a screengrab of an email talking about a [REDACTED] big game coming to Xbox Game Pass. The associating caption was pretty witty, we'll give them that, saying: "Melissa said not to drop hints so we're not dropping hints. There are absolutely no hints in this screenshot. Don't bother looking for them. There are none."

So clearly there was a big one and it didn't take long before fellow Twitter users got cracking:

I can actually confirm, by reducing exposure I got this:

With reducing the exposure, the line "The Slayer is coming" could be found. With the recent acquisition of ZeniMax, which includes games like Doom and subsequent Doom Eternal, it very much looks like a confirmation that Eternal is the next title up joining the fray.

But, we're nothing if not thorough, so we tested it out ourselves. Here is a screengrab of the settings we used in the free online tool "BeFunky":

Given the recent acquisition, this news isn't really shocking but it is exciting. Doom Eternal was met with rave reviews and is a serious contender for Game of the Year for many. Plus, who wouldn't want more Doom.

Despite how apparently obvious this tease, it is important to remember that Microsoft has yet to actually say the words "Doom Eternal is coming to Xbox Game Pass", though an official announcement will be coming soon for which new titles are making their way to the service.