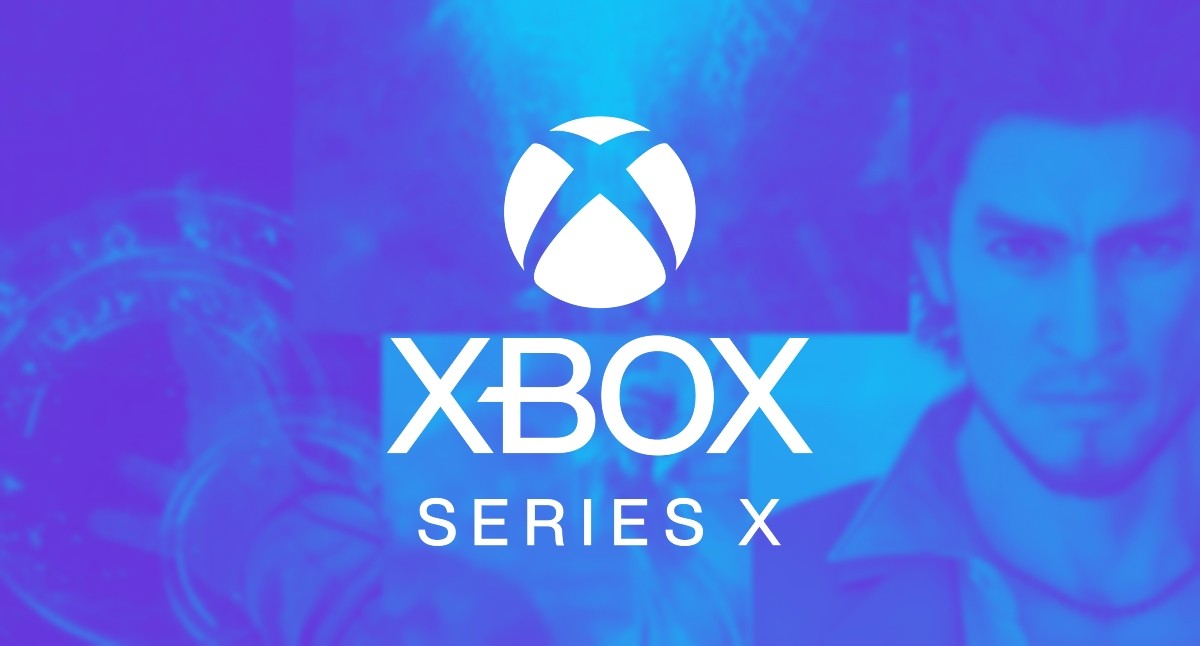 With Microsoft acquiring ZeniMax, the legendary RPG teams at Bethesda are among the newest additions to the Xbox the family. As a result, the Xbox brand has just secured some solid RPG experiences for the generation ahead (regardless of whether Bethesda's game are ultimately exclusives). But even beyond the likes of Fallout and Elder Scrolls, know that other exciting RPGs are in the works for the Xbox Series X/S. But when laying it all out, it's easy for a fan of the RPG genre to get excited about the future.

When Obsidian Entertainment (another studio previously acquired by Microsoft) revealed Avowed earlier this year, immediately fans likened it to Skyrim due to the combat mechanics and the story's presentation. The reveal had many considering this title to be a major competition for Bethesda's Elder Scrolls series, a fact that is a little interesting considering Obsidian and Bethesda's prior history surrounding Fallout: New Vegas, as well as the comparisons between Obsidian's recent title The Outer Worlds and Bethesda's Fallout series. But there's room enough in the gaming landscape for multiple open-world fantasy RPGs.

Now that Microsoft also owns Bethesda, it's a warm family reunion with Avowed now being released alongside the Elder Scrolls franchise, no longer in competition with each other as they are both now under the same overseeing umbrella.

This acquisition also means that The Elder Scrolls VI could potentially be an Xbox/PC exclusive, though Microsoft may instead want to take advantage of the massive playerbase for both The Elder Scrolls and Fallout by adding multiplatform availability, albeit with a possible timed exclusivity. Ten years ago, I would have scoffed at such a notion, but going multiplatform for a franchise that has a long history would coincide with Xbox's revamped marketing strategy regarding games as a service over hardware ties.

Pair that with the fact that Microsoft didn't outright say it was going to horde exclusives, instead choosing to review games on a "case by case basis," and it looks like PlayStation players might not necessarily have to miss out. If Microsoft decided to be more inclusive with its platform availability, it wouldn't be the first time Microsoft has allowed its properties to succeed on other consoles: Minecraft had its own very worried discourse when the company acquired developer Mojang.

Starfield is another RPG from Bethesda that Microsoft just gained ownership of, though this is of the space variety; a far cry from that of the Elder Scrolls. Unfortunately for RPG fans looking forward to both The Elder Scrolls VI and Starfield, both titles are still likely years away from release.

And you can't talk about RPGs without talking about the epic return of Fable. Long-rumored since the fall of the original studio behind the Fable franchise, Microsoft is bringing it back with its acquisition of Playground Games. This will be the first Fable game in almost a decade and will breathe fresh life into a series beloved by many.

There are a few other unannounced RPGs in the works, including a big-budget RPG from inXile Enterainment. With games like Wasteland, The Bard's Trilogy, and Hunted: The Demon's Forge under its belt, whatever this team has in store has massive potential.

Other previously confirmed RPG experiences coming to Xbox Series X including Yakuza: Like a Dragon, which is another surprising get for the company when announced. Vampire: The Masquerade Bloodlines 2 is another title I'm personally really excited for, though that has been known for quite some time.

Though not owned, Microsoft also has a special relationship with other studios like BioWare, which is working on games like Dragon Age 4. This partnership has since solidified through the years, with the most recent move being EA Play now bundled into the Xbox Game Pass Ultimate. Mass Effect, Dragon Age, Star Wars, Neverwinter, and more are all included in EA's library, all of which have incredible stories to get lost in.

With PlayStation 4 and Xbox One, Sony's platform was the go-to for those looking to play single-player games and RPGs, though those types of games were not limited to that console. It's nice to see Xbox's expansion of vision and return to its roots with a focus on gaming first.

Microsoft is certainly carving out its RPG space for the next generation with head of Xbox Phil Spencer previously making comments about offering more JRPG experiences as well. With the purchase of Undead Labs, Double Fine, Rare, Playground Games, Obsidian, Ninja Theory, and more, the future of Xbox gaming is about to get a major overhaul in what its library will have to offer.

If you could create your dream RPG to be under the Microsoft umbrella, what would it be? Sound off with those creative dreams in the comment section below, let's hear 'em!