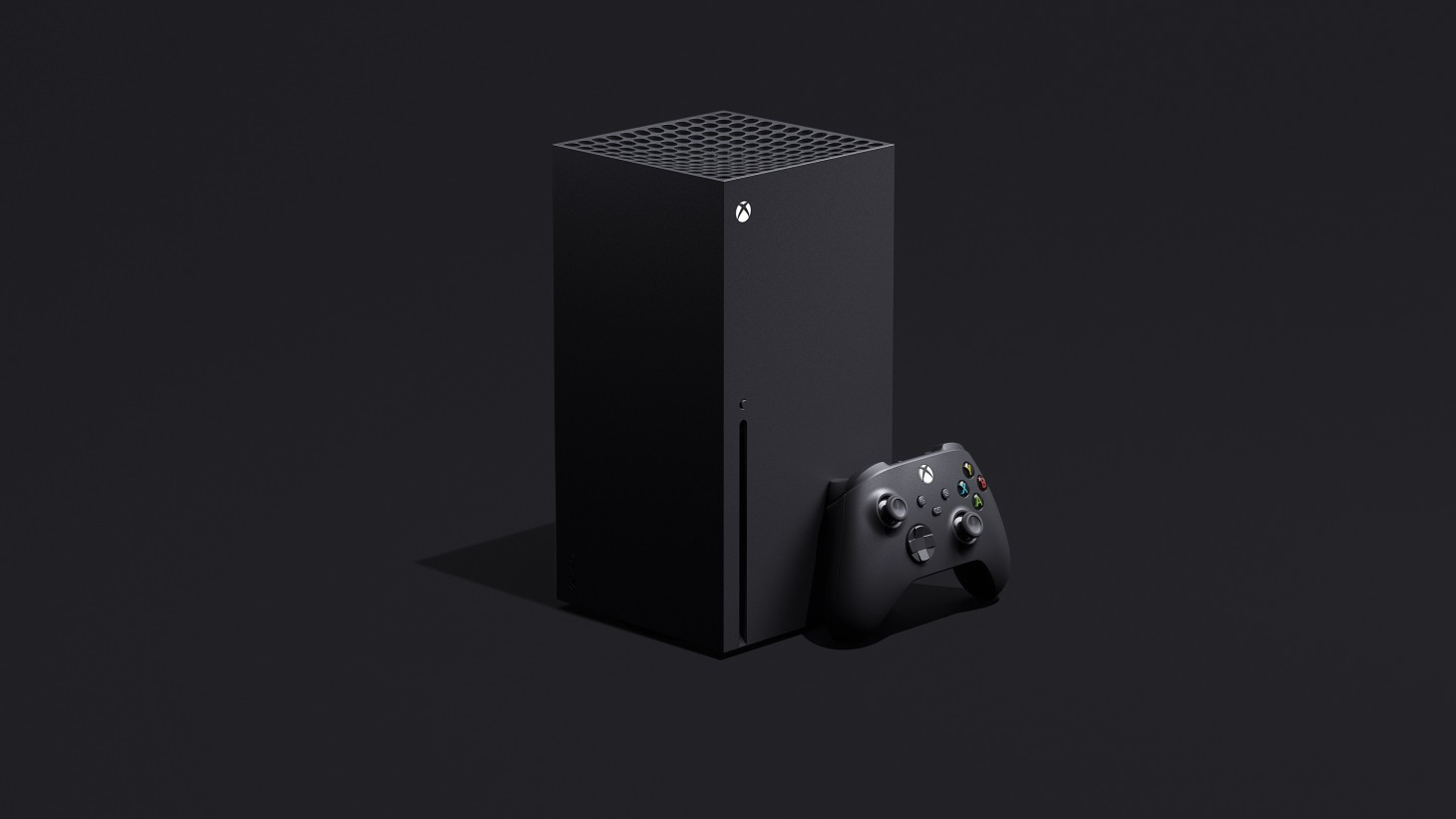 Through Xbox Series X, Microsoft is launching its next-generation of video games later this year. We know of the Series X's power and base capabilities, but we don't know much about the games that will be adapted for this high-end hardware. From Microsoft's first-party efforts, Halo Infinite will launch with the Series X, and Senua's Saga: Hellblade II is in development for it.

In terms of ports, Microsoft showed off a little bit of how Gears 5 and other titles will be improved on the platform. From third-party developers, Ubisoft has a slate of games moving to next-gen machines, and CD Projekt Red says a next-gen version of Cyberpunk 2077 is also on the way. That's all we've really heard thus far. If system launches of old are a guide for Series X, there should be plenty of other games ready for launch day and even more within the launch window.

On Twitter today, Phil Spencer, the head of Xbox, said that we'll learn about the game's soon. Whether he's referencing first-party, third-party, or both remains to be seen. "Reviewed plans yesterday for continued sharing through launch," Spencer wrote. "Team is doing great work and adapting. I've never been more excited about Xbox plans. We've heard you, you want transparency/authenticity. We plan to keep showing that way, next step is not too much of a wait (games)."

We don't know anything in terms of the timing for these reveals, but with E3 2020 no longer happening in June, a show Microsoft likely would have used to usher in more Series X details, there's a chance a digital showcase could occur around the same time. This is just speculation, but if wheels were in motion for E3 and the Series X does indeed release this year, the announcements should happen soon.