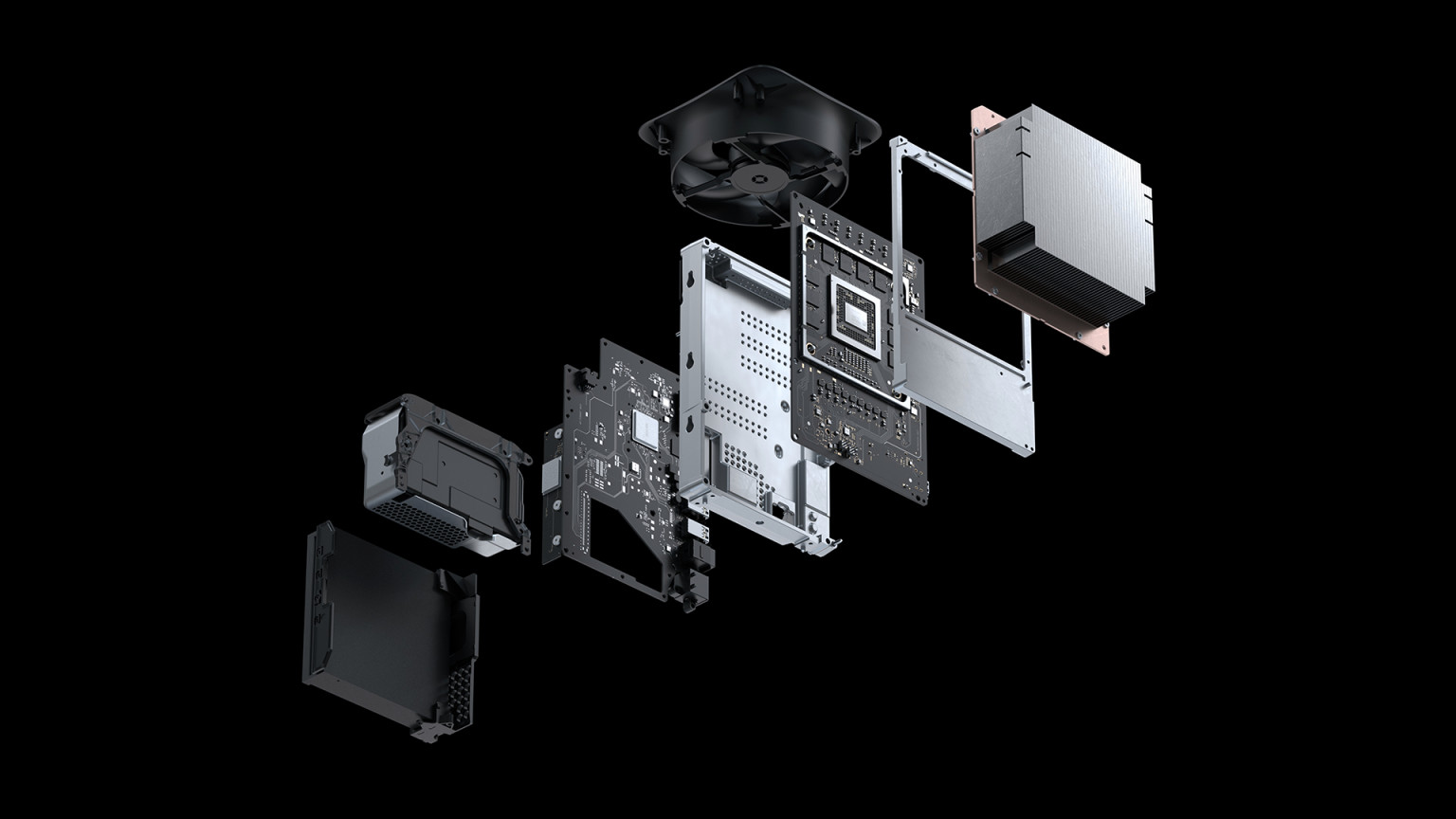 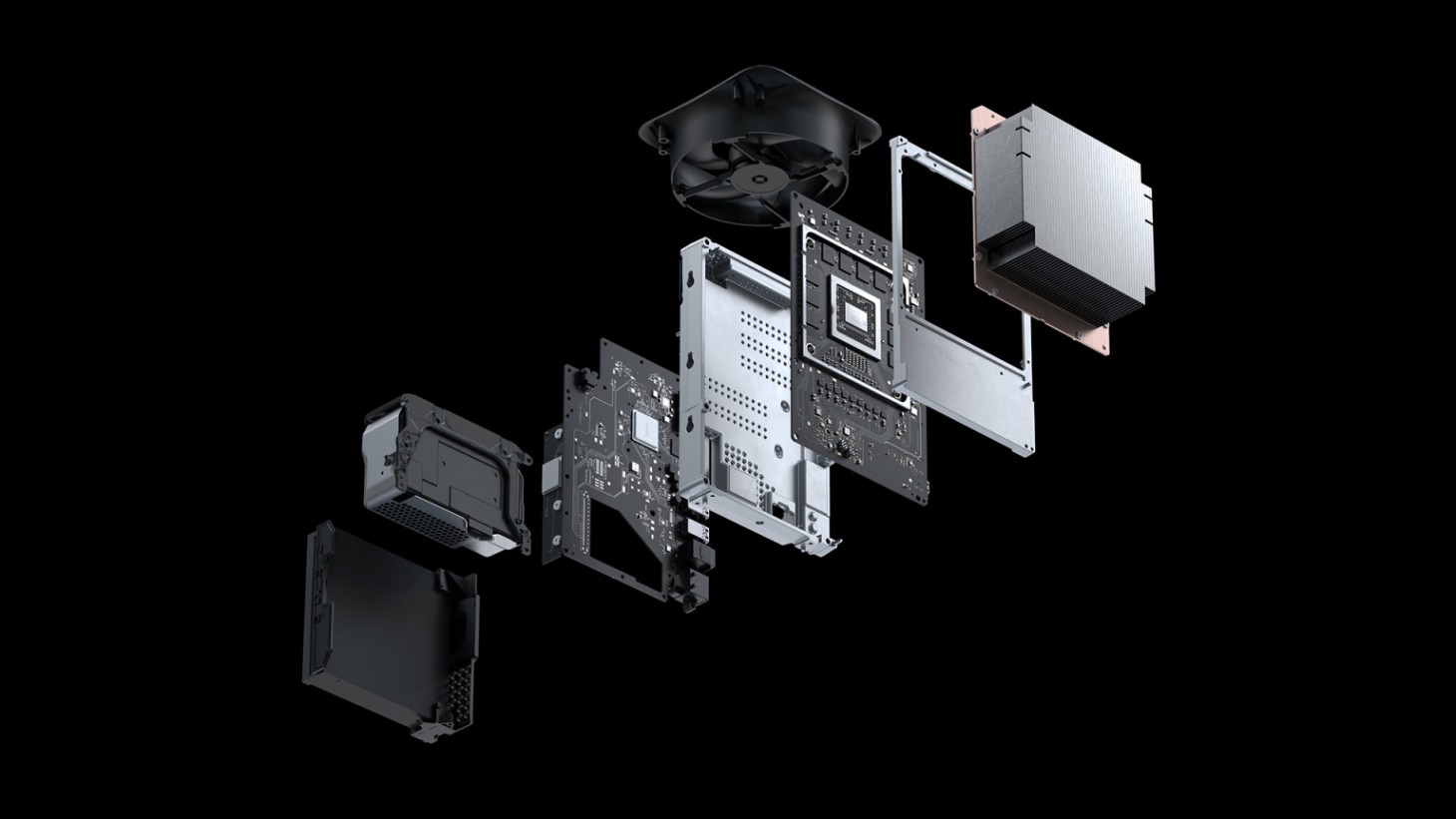 Today on Xbox Wire, Microsoft revealed the full specs for Xbox Series X, and let Digital Foundry and Austin Evans take this powerful hardware for a test drive. The hardware used for these hands-on sessions isn't the final model that will ship to retail, but Microsoft is clearly comfortable enough at this point to say this is what the Series X will be.

The tests highlight the power of Series X, which Digital Foundry points out is "capable of running four Xbox One S game sessions simultaneously on the same chip." In the video below you can see just how much faster Series X can load games.

We're still going to get some load times, sadly, but they are dramatically reduced on Series X.

Xbox Wire's Editor-in-Chief Will Tuttle also broke down how Quick Resume works. "Since game states will be stored directly in the system’s SSD, they’ll even persist after you turn off the console, unplug it entirely, or even take a system update," he wrote. "One of the testers on the team unplugged his console for a week, then took an update, and was still able to continue right where he left off without so much as a loading screen." You can also see this feature in play in the video below:

And Microsoft continues to bang the drum of ray tracing as a key next-generation feature. The hands on sessions delivered impressive ray tracing results, showing how they produce more realistic environments and sound, which will even benefit the back catalogue of games if developers update their games.

Below is the full rundown of specs for Xbox Series X: