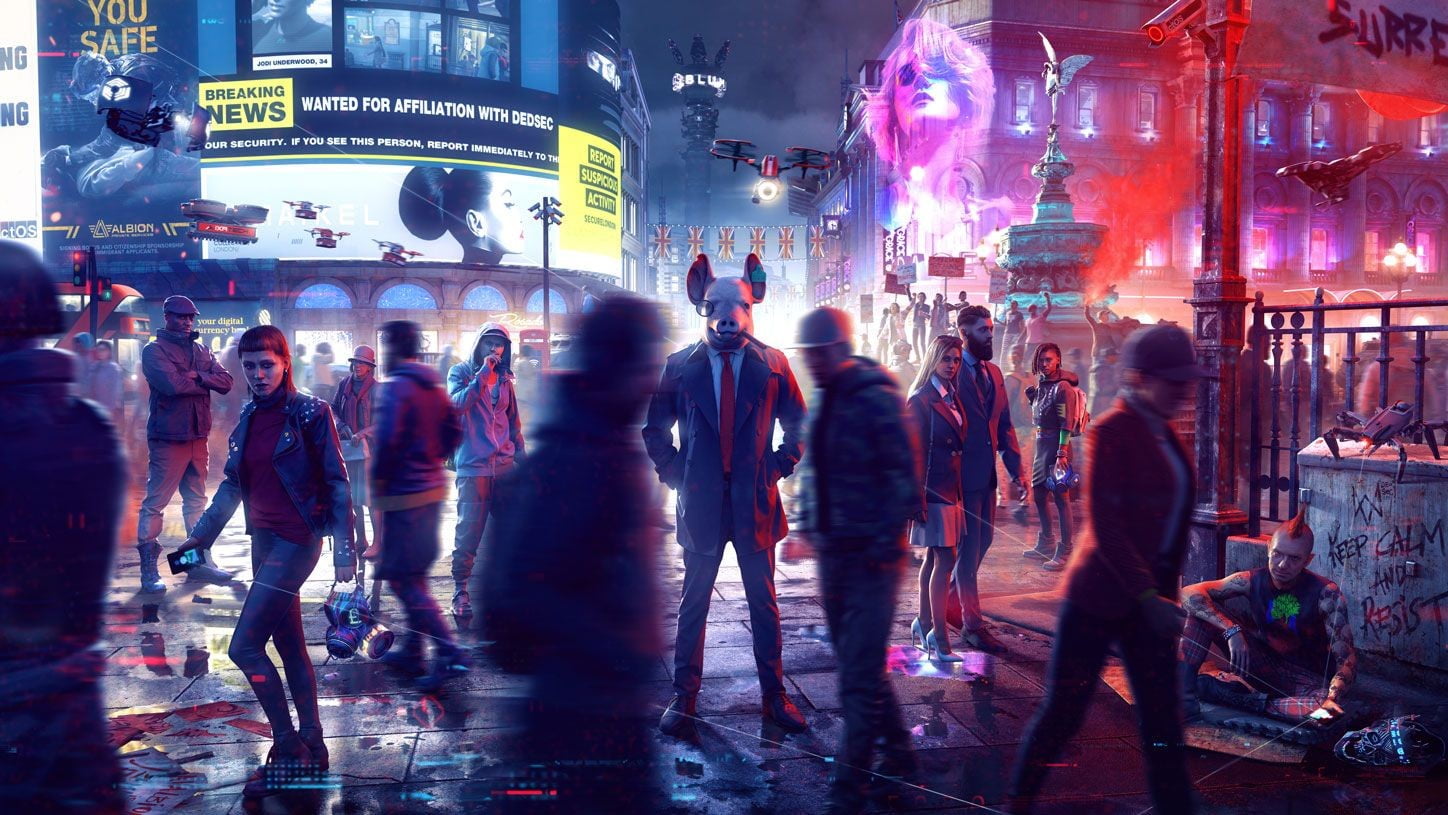 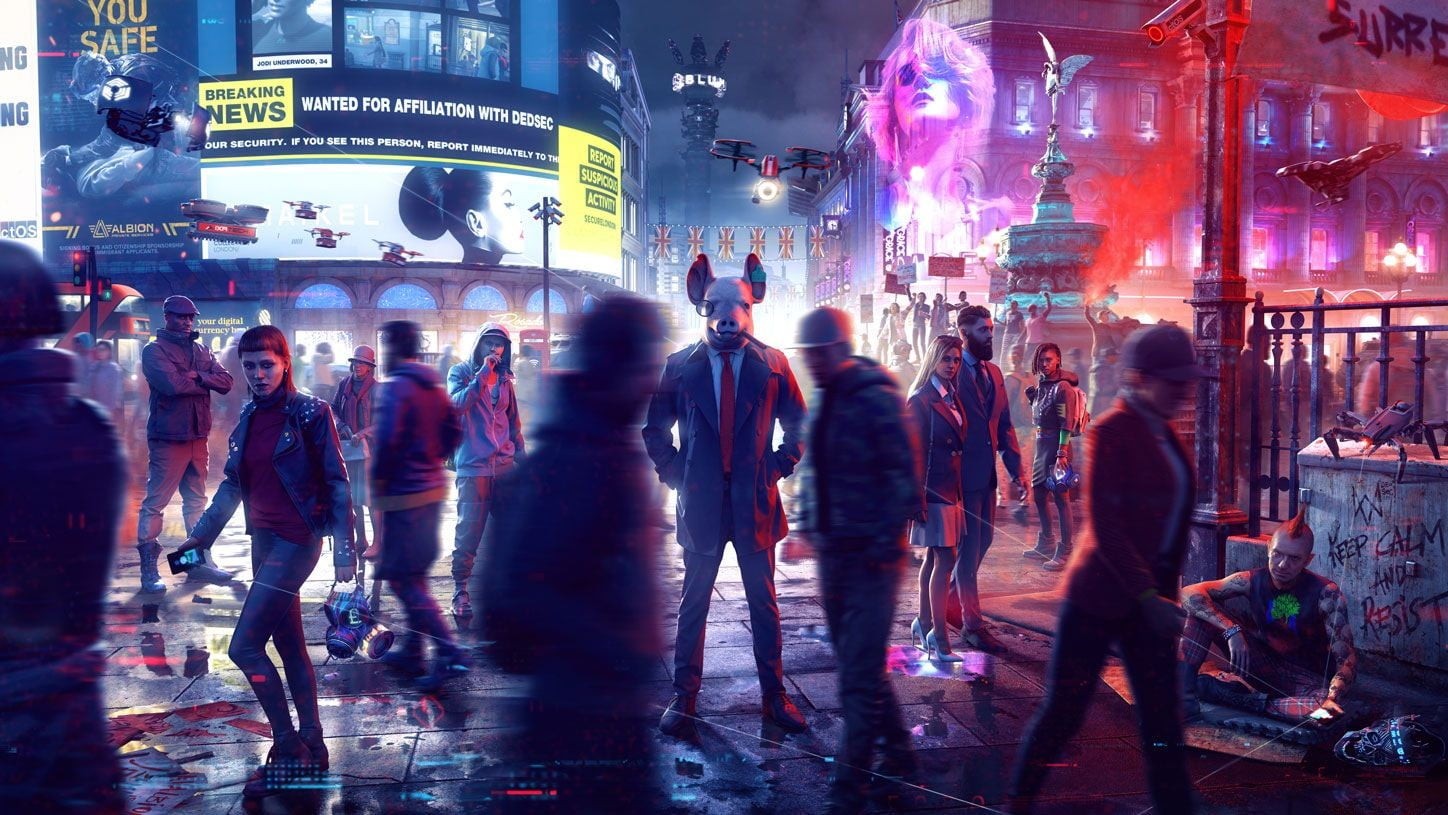 Following Ubisoft's earnings call yesterday, co-founder and chief executive officer Yves Guillemot answered a few questions for investors and reporters, and revealed that the recently delayed Watch Dogs Legion, Gods & Monsters, and Rainbow Six: Quarantine would be cross generational, meaning they'll appear on both the current machines (Xbox One and PlayStation 4) as well as their successors (Xbox Scarlett and PlayStation 5). He also said two other unannounced games would follow the same release plan.

"The five titles, yes, they will be on this generation and the next generation, and they will take full advantage all the new features that are coming with the machines, which are actually going to be extremely interesting for players," Guillemot said. "You will be able to download new content a lot faster, players will experience better framerates there are lots of very good elements that will come with these new machines."

Sony and Microsoft have both targeted holiday 2020 for the launch of their respective machines. Ubisoft hasn't stated when Watch Dogs Legion, Rainbow Six: Quarantine, and Gods & Monsters are delayed to exactly, but don't be surprised if one or all of them fall in line with the releases of Sony and Microsoft's new hardware.