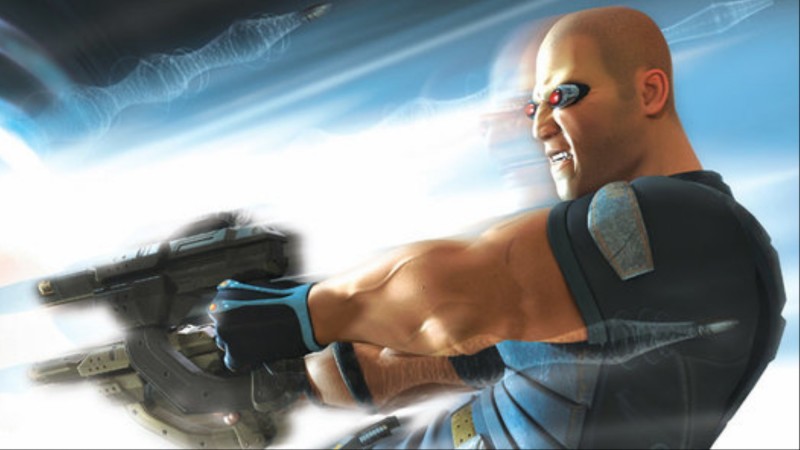 As far as cult classic shooters go, TimeSplitters is up there thanks to fun gun-blazing gameplay and a wacky timey-wimey story. It's been known for some time now that THO Nordic had acquired the rights to the franchise and was probably planning to do something with it. Today, we got an update on those ambitions.

Along with a number of big announcements about Saints Row and Dead Island 2 in a financial report, the publisher revealed today that co-creator Steve Ellis, who also worked on Max Payne 3 and Perfect Dark, is working with the company to help "plot the future course of the series."

It's not an announcement that a new game is officially in the works but it is a sign that wheels are in motion, so that's something at least, TimeSplitters fans.

For more on Timesplitters, watch us play the second game in this episode of Replay.