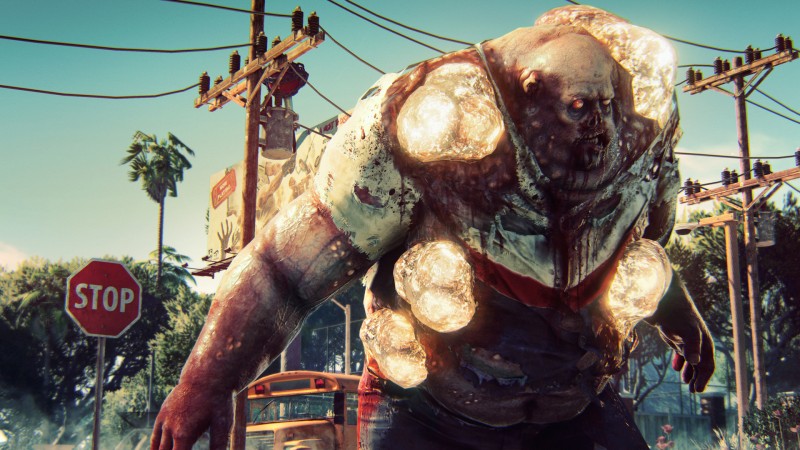 Over the past few years, Dead Island 2 has emerged as one of the industry's biggest question marks. The game was announced in 2014, with Yager Development (Spec Ops: The Line) taking over the reins from Techland, which had left its tropical undead shores Dying Light.

After a press showing at Gamescom 2014, Deep Silver revealed a year later that Yager was no longer developing the project. Sumo Digital, best known for Team Sonic Racing and work on Crackdown 3, took over development in 2016. Today, THQ Nordic revealed in a financial report that a new driver is in the seat once more, with Dambuster Studios (Homefront: The Revolution) have taken over development:

For more on big THQ Nordic news, read about the new Saints Row that's on the way.