A New Saints Row Is On The Way 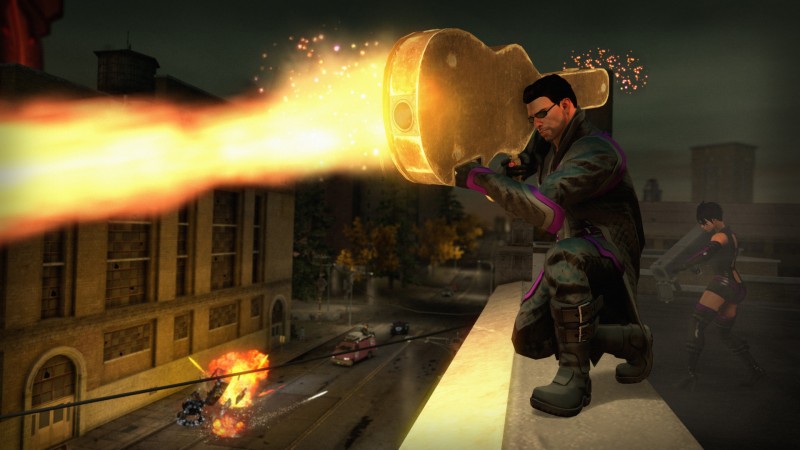 It's been quite a while since the last outing with the goofy gang of Saints Row. Agents of Mayhem marked a decent holdover for fans of the series but still wasn't Saints Row. Luckily for those fans, a new entry is in development.

Volition is deep in development of a brand-new Saints Row game, the first full entry in this much loved series since Saints Row IV was released in 2013.

Not a lot to go on specifically but the fact that it's a full entry (as opposed to a standalone slice like Gat Out Of Hell) is enticing.

For more on Saints Row, be sure to read about the movie adaptation that may or may not happen.