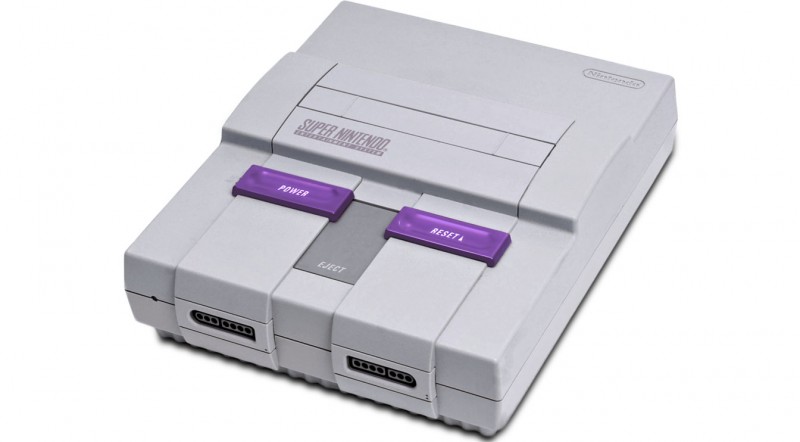 Ever since Nintendo first announced that the Switch's online service would involve NES games, fans have requested and pleaded with Nintendo for further consoles from Nintendo's history to be added to the service. For a lot of players, this specifically means the Super Nintendo Entertainment System, where a lot of the world's most well-loved games, but Nintendo hasn't really shown any official indication that they're willing to add SNES games despite some metadata left in Switch update. That could soon be changing.

On gaming forum ResetEra, user Link83 noticed a new FCC ID filing by Nintendo for a wireless controller. The silhouette is the unmistakable shape of the SNES controller, and the filing information indicates that this would specifically be for Switch. The controller seems to be similar in function to the NES virtual console controllers that Nintendo sells to Switch Online subscribers, but obviously modeled after the successor system.

At a recent investor Q&A, Nintendo indicated that the company is looking to expand their Switch online offerings, which might be an addition of SNES games. Maybe they will also eventually add N64 and Gamecube games, but considering how long it took to even get NES and then theoretically SNES games, that would probably be an extremely long wait.