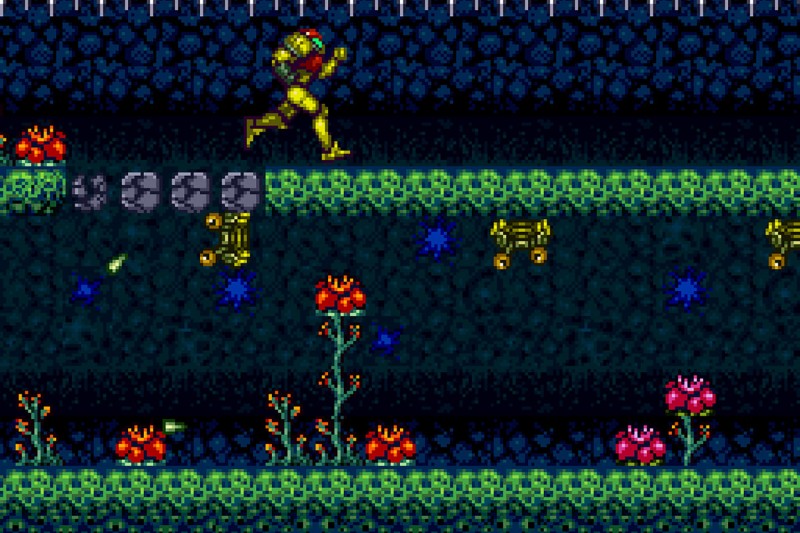 This past weekend Nintendo modder KappaccinoHeck discovered a reference to a list of Super Nintendo games while dating files for the Switch's online service. Currently the service only gives Nintendo Switch Online subscribers access to a library of NES games including The Legend Of Zelda and Super Mario Bros. 3.

The titles referenced in the file that KappaccinoHeck found includes The Legend Of Zelda: A Link To The Past, Super Metroid, Super Mario Kart, and more. You can find the full list right here:

Keep in mind this is not surefire evidence these games are coming to Nintendo's online service. However, it's not out of the realm of reality for the company to try and rope in more subscribers by putting some of everyone's favorite classic on there.

We've reached out to Nintendo for comment and will update if we hear back.