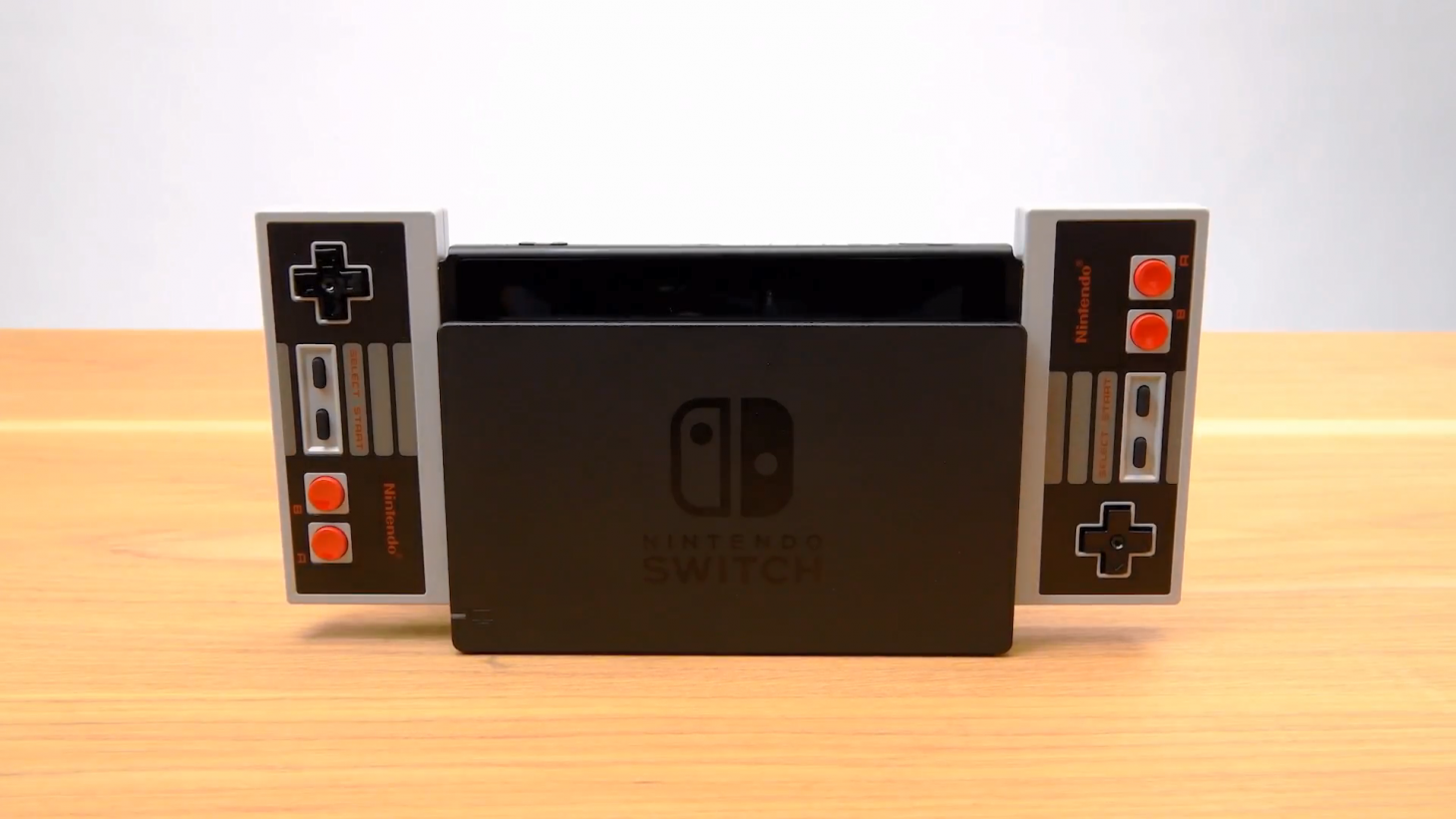 Nintendo announced details of their Switch Online service today, which included detailing the NES games that will be available to play with the service.

The NES games on the service will include both local and online play on the Switch. While the service starts with 20 titles, the list will grow over time and have a Netflix-style user interface for people to choose games to play.