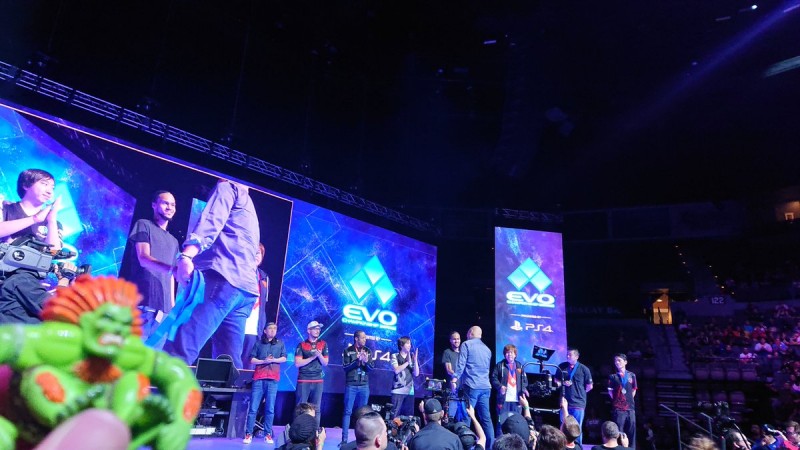 This past weekend was EVO 2019, and the Street Fighter series' executive producer Yoshinori Ono is excited for what's to come. He claims more news about Street Fighter V is on the way later this year.

Thanks Street Fighter Fans around the world!
We look forward to new #SFVAE announcement in Nov. and Dec. Looking forward to seeing you all there!!

It seems the heartwarming, good-sported nature between G01 and SonicFox at the Dragon Ball FighterZ showdown isn't the only thing lifting people's spirits. For more Street Fighter V news from the last week, check out the new DLC characters and read about the game's free trial.