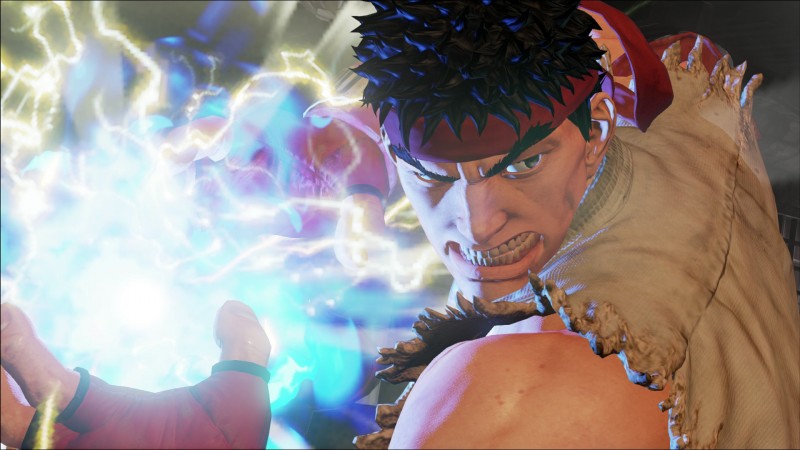 In what is likely an attempt to draw new players in, Capcom announced today that Street Fighter V will have a free trial period. Players will be able to play as characters available at launch, as well as those included in season three, but not one, two, or Kage, who was released as a stand-alone character.

The free trial will be available on both PlayStation 4 and PC, from August 1 to August 11. For more on the game, read our review!