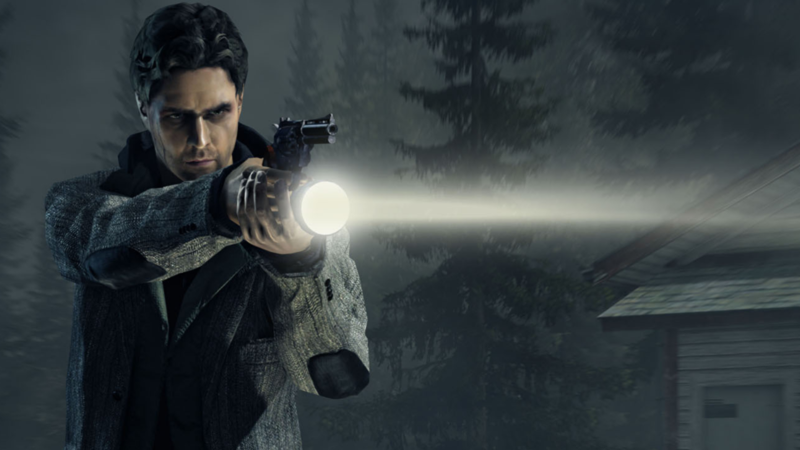 Sure, Control is nearly here but that hasn't stopped Remedy from looking to the future – and it appears that at least part of the company's future is rooted in the past. For years, a loyal group of fans have clamored for an another sequel (not counting Alan Wake's American Nightmare) to the Twin Peaks-inspired Alan Wake, and it appears they might just get it.

The company announced today that it now owns the publishing rights for Alan Wake. Creative Director Sam Lake himself confirmed the news on Twitter

Whether this pans out to Remedy simply receiving profits for what's already out there as far as Alan Wake is concerned or an actual sequel remains to be seen. However, the fact that a sequel now exists within the realm of possibility is likely to put a twisted smile on the faces of Mr. Scratch devotees.

For more on Alan Wake, check out our review of the original game here.