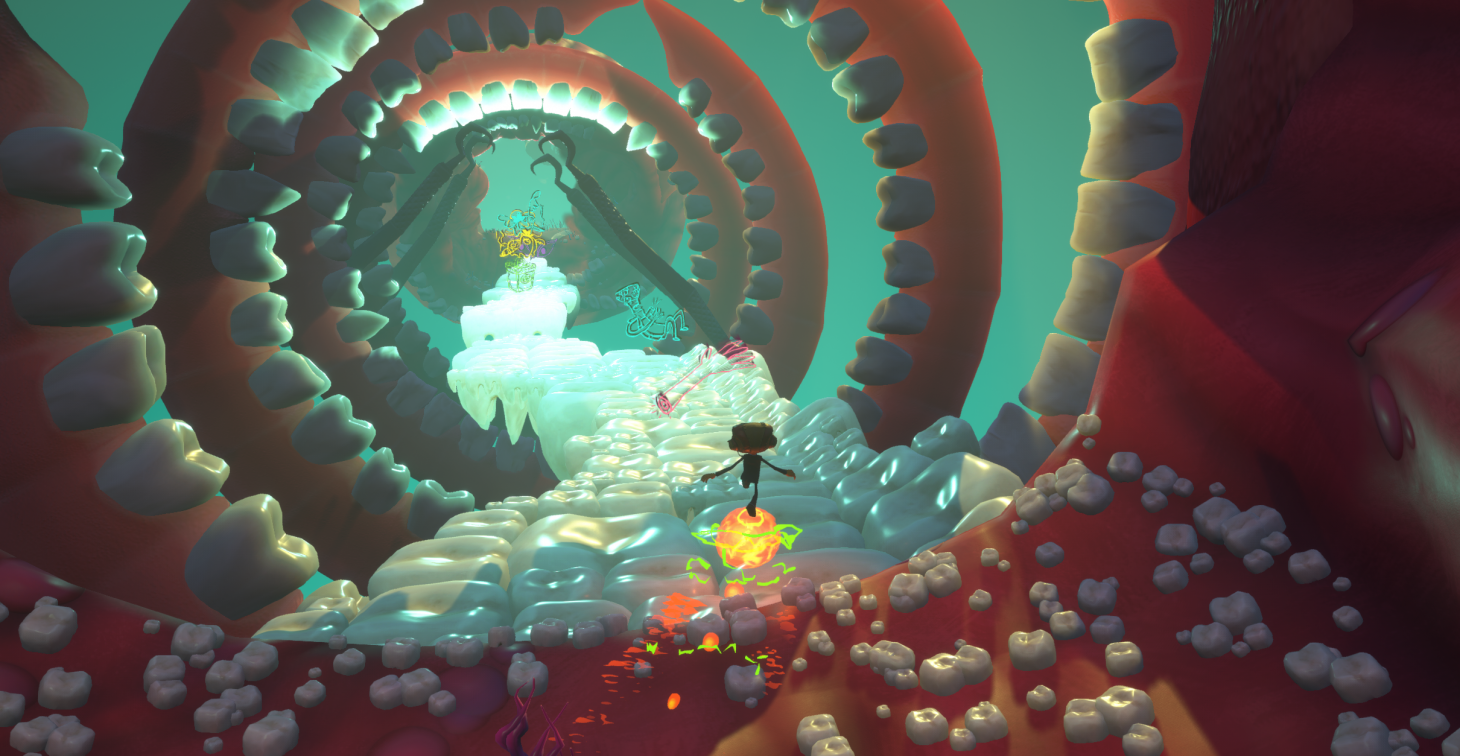 Tim Schafer On Microsoft Acquisition And The Future Of Double Fine

During this year's E3, it was announced that Microsoft is acquiring Double Fine Productions (creators of Broken Age, Grim Fandango) to join Xbox Game Studios.

What does this acquisition mean for Double Fine, a studio that is famously independent? Will the studio's signature, unique feel be rebranded? With Double Fine's roster of wonderfully weird titles, it's a reasonable concern, but Double Fine CEO and President Tim Schafer has been quick to qualm those fears (he even did so immediately while on stage at Microsoft's press conference). We sat down with him at E3 to better understand this transition.

"We weren't really looking to get acquired, but we were talking about other things and [Microsoft] mentioned they were doing this with other companies and those other companies seem like they have very strong identities, like Ninja Theory," Schafer says. "These aren't companies that are looking to make money on Microsoft products. We asked [Microsoft] why they were looking to acquire companies, and they talked about creating diverse, wide ranging content for Game Pass."

At first, though, Schafer had concerns about his studio's identity shifting or that this move would result in less creative freedom.

"I was very concerned about our culture and identity," Schafer says. "They explained the new way they're doing these acquisitions with unplugged studios that are not integrated into Microsoft. They're left alone, they do their own thing and stay independent, but are well funded. It sounds like a good deal."

Psychonauts 2 is still releasing on all its promised platforms (PS4, Xbox One, PC) and Schafer brought up in the video below that backer rewards on Fig, as well as other commitments the team made, will be fulfilled.

It helps that Microsoft and Double Fine have a long history of working together through partnerships on games like Kinect Party and Iron Brigade, so a longer-term deal isn't completely out of the blue. It gives Double Fine more financial security to continue its quirky signature games.

"I think it's perfect for us, because we can just focus on doing our inspired weird games, and not worry about how we're going to get our next deal. We aren't chasing down our next funding and thinking about how many more months of funding we have all the time."

When asked if Double Fine would ever let other teams within Microsoft work on one of their IPs, Schafer said while it wouldn't "immediately make sense to have anyone else do them," it would still be a "case by case" decision.

"If someone's like, 'I grew up playing Middle Manager of Justice and I really want to put my whole development team behind that,' I mean, we would talk to them, but it's it's probably more likely that we would do our own [IPs]."

Schafer spoke briefly about Starbreeze too, the company that was formerly publishing Psychonauts 2. Following the launch of the poorly received Overkill's The Walking Dead and resulting financial instability, however, it's become apparent that Starbreeze may not last much longer. Schafer reflects that the studio's relationship with Starbreeze was positive, but that the Microsoft acquisition promises more stability and security.

"Starbreeze had some challenges," Schafer says. "They had always lived up to their commitment to us. They always paid their invoices. They never, you know, they weren't getting flaky with us. But it wasn't 100% sure that there would be enough of them today there to be able to support the game the way that Microsoft can. [The acquisition] makes sure that the game is fully polished, and that we don't cut levels out of it."