Starbreeze Unlikely To Last Another 12 Months 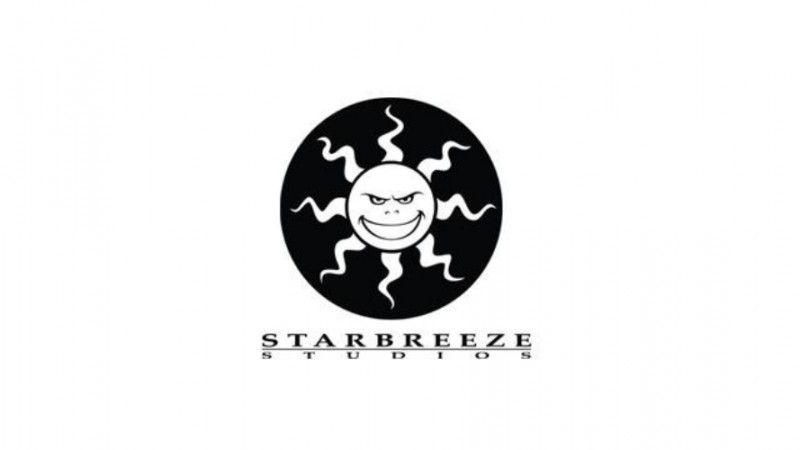 Starbreeze's ups and downs have been veering toward the latter far more often than the former in the last year. After Overkill's The Walking Dead failed to impress, Skybound pulled out of the licensing deal from the game and stopped selling it, the CEO stepped down among these struggles, and Starbreeze sold back their publishing rights to System Shock 3 to the developer. Now it appears that Starbreeze might not be long for this world as cash flow isn't there to support it for much longer.

The grim news comes from a quarterly shareholder report, where Starbreeze informed investors that they do not expect to last out more than 12 months at the current pace. It does get a little weird with the System Shock 3 sales, as OtherSide entertainment is expected return the $7 million approximate investment Starbreeze put into the game at some point, but it is not clear when.

This isn't necessarily a death sentence for the company, though. They are still evaluating their options and Payday, the multiplayer heist series, still does fairly well for them. Restructuring around that game and its monetization might still be an option.

"My main task is to secure financing for the company’s future operations," reads a statement from acting CEO Mikael Nermark, who stepped in after the former CEO resigned. "This involves both long-term financing we can use to build the Starbreeze of the future, but also making sure that the assets we have determined are unrelated to the core business are managed in a commercially viable way. Once this financing has been secured, we will be able to look ahead and present a more detailed strategy for the future."