Starbreeze CEO Steps Down Amid Struggles 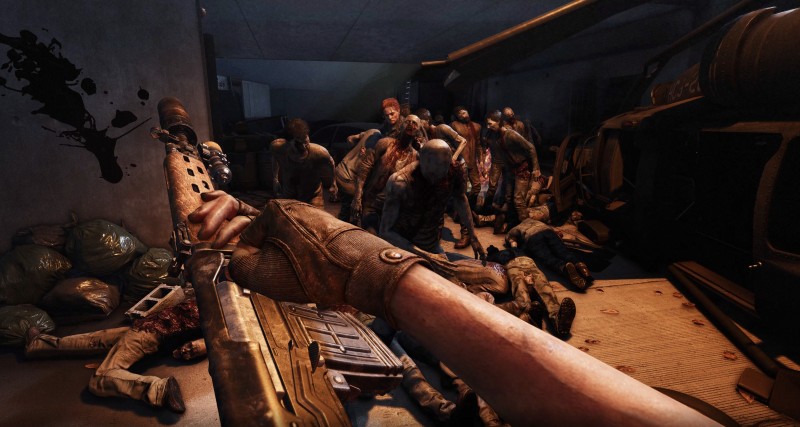 Starbreeze has filed for reconstruction in a Stockholm, Sweden district court (which was approved) to help the company, and a week ago Starbreeze announced it was performing a financial review.

Starbreeze chairman Michael Hjorth pointed out that Nermark could be just the person to lead them out of their current predicament. "Mikael is a strong leader internally and I have the outmost confidence in him. During his tenure as CEO in previous years, he implemented a comprehensive restructuring and repositioned the company from work for hire to game development based on proprietary IP."

Bo Andersson and board director Kristofer Arwin have also resigned from their spots on Starbreeze's board of directors.