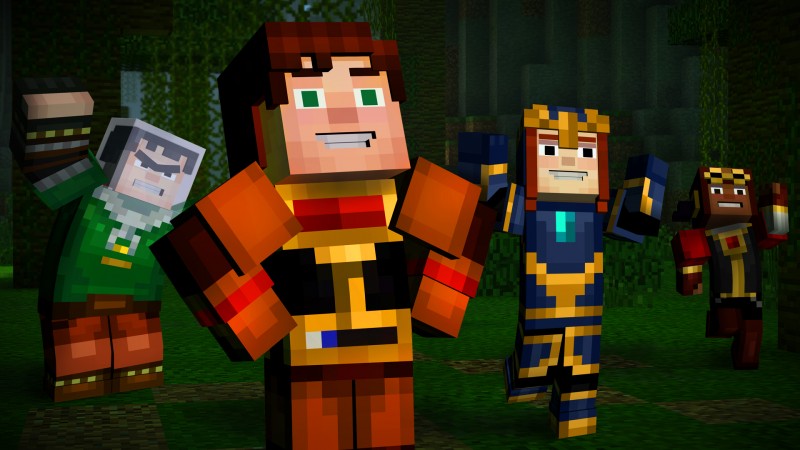 In the wake of Telltale's closure, its games have are being delisted from major online retailers. Not even its most popular and best-selling game, Minecraft: Story Mode, will escape this fate.

Mojang yesterday posted an official announcement that on June 25, both seasons of the game will disappear from online retailers. The company wasn't able to find a way to keep the games for sale, it seems, and is advising players to download the games while they have the chance. "We’d recommend checking you have all the episodes downloaded!" This likely means that, if even if you've purchased either season, you will no longer be able to download it on the 25th.

While we weren't too hot on the games by the end of their run, it's still unfortunate fans will no longer be able enjoy them after June ends.

For more on Telltale's closure, check out our extensive feature on how it happened.