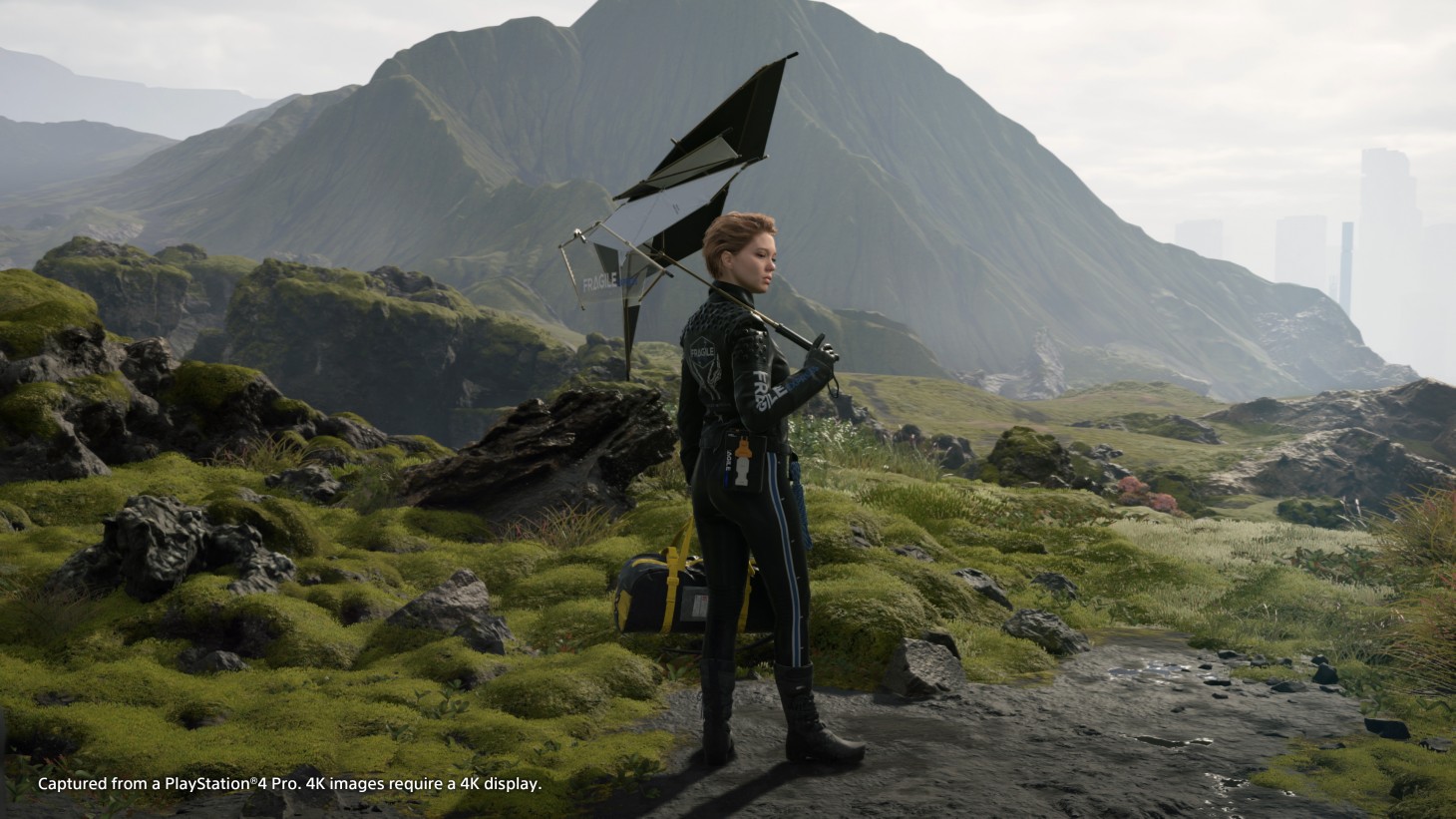 In 2015, iconic game creator Hideo Kojima experienced a public falling out with publisher Konami seemingly in the midst of development of Metal Gear Solid V: The Phantom Pain and the now-canceled Silent Hills. Upon the expiration of his contract, Kojima announced that he was joining forces with Sony to make his next game. That game was revealed during PlayStation's next E3 presentation in 2016, but the reveal left more questions than answers. Subsequent trailers and looks have followed a similar trend, offering fans glimpses of what is in the game, but delivering little of substance. It's gotten to the point where after last E3, we said that Kojima Productions and Sony should stop teasing Death Stranding and just show it already.

With Sony not attending E3 this year, any concrete details seemed unlikely. However, this morning, the official Kojima Productions Twitter account announced that something is coming later this week. According to the tweet, May 29 (Wednesday) is when the "countdown" is ending. You can see the tweet below.

The countdown of #DEATHSTRANDING has started... May 29th.
Create the rope. pic.twitter.com/26ynWg2m3s

We're not sure exactly what it means, but last night, Hideo Kojima shared a teaser video that used the same tagline. Death Stranding does not currently have a release date.