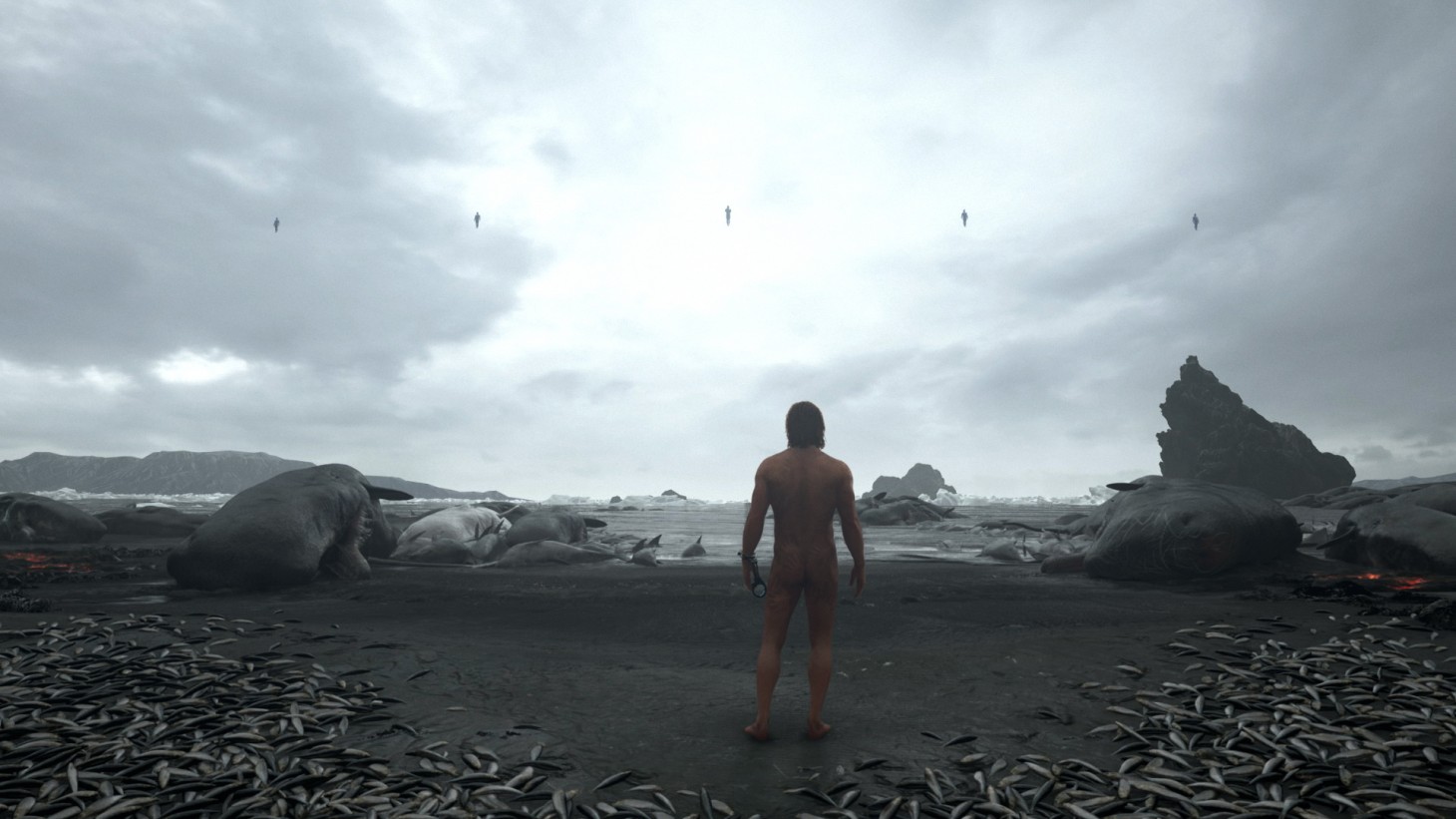 Since it was announced over two years ago at E3 2016, Death Stranding has been an intriguing conversation piece. Every industry event provides another opportunity for Sony and Kojima Productions to showcase the game, and each cryptic trailer sends gamers into a frenzy as they try to find and decipher clues about the content. That approach may energize fans when a game is revealed, but we are too far beyond that with Death Stranding. The mystery isn’t interesting anymore; the lack of information is frustrating, and enough is enough. The next time I see Death Stranding, I want a clear picture of what players actually do in the game, and how.

Before I go any further, let me clarify that my complaint has nothing to do with my perception of Death Stranding’s quality. In fact, I love director Hideo Kojima’s Metal Gear series, so I already know I’m going to play this one. Because of that, I still want to be surprised; I’m not looking for huge story spoilers, or a deep dive into every weapon or enemy type. All I want is something – anything – concrete to be excited about. I want to know about gameplay, systems, goals, and progression. Just enough so that I can imagine what a session with Death Stranding might be like – but we haven’t crossed that threshold yet.

Kojima Productions and Sony have been treating Death Stranding more like a Netflix series than a video game, with most of the major beats revolving around which celebrities have recently been confirmed as cast members. Beyond that, most of the currently available “details” are broad thematic or structural points extracted from trailers or hinted at by Kojima during interviews. It’s about connections. It’s open-world. It has a guy named Sam wandering around delivering stuff. It has some new approach to co-op, but it can be played single-player.

If you dig deeper, you can learn more, provided you don’t mind venturing into unconfirmed territory. You can watch the four big trailers and make some guesses about Death Stranding’s characters and world. Fans have dissected these and come up with some interesting theories, and while I enjoy reading them, they aren’t a firm foundation for building enthusiasm. We shouldn’t have to work that hard just to learn some basic information about a video game. We should be able to fuel our enthusiasm without jumping down an ARG-like rabbit hole.

This year’s E3 came the closest to being satisfying by showing what appeared to be gameplay footage. However, the lack of context around the actions still leaves the major questions unanswered. Why does Sam deliver stuff? Is the gameplay mainly walking (and climbing) around desolate swaths of land? What threats stand in your way, and how can you confront them? Do you need to fight? What tools are at your disposal? What are those robots following you for? Or, to simplify all of those into one simple question: If someone were to play this game for an hour, what kind of stuff would happen?

The mystery surrounding those basic questions seems more like a smokescreen with every new trailer. Do they lack substance because the game lacks substance? After two years, that’s a fair question. You might say, “But Kojima always teased stuff like this with Metal Gear!” And you’d be right, but the difference is that Metal Gear was established. Over many years and multiple entries, Kojima established particular signatures for that series, so players knew they could count on some basics. Regardless of what you saw in trailers, you could safely assume some degree of tactical espionage action. Though specific mechanics changed, the experience was familiar on some level. With new IP like Death Stranding, gamers don’t have that established franchise vocabulary to draw from, leaving them in territory with no landmarks.

Hideo Kojima is one of the industry’s most famous auteurs – like the David Lynch of the gaming world. Kojima’s reputation and following practically guarantee a level of interest from gamers, but that doesn’t make him infallible. Maybe he just enjoys messing with fans. That’s okay, but it doesn’t mean that withholding meaningful information is good for the audience or ultimately good for Death Stranding. That’s one problem with auteurs and the level of control they exercise: Sometimes you get something brilliant (like Twin Peaks season one), but sometimes you get something else (like Twin Peaks season three).

Am I still excited for Death Stranding? Yes. Am I less excited than when it was first announced? Yes, because the long parade of ambiguous trailers feels like Gob’s magic shows in Arrested Development. You can only stall by gyrating to “The Final Countdown” for so long before the audience expects to see an actual show.