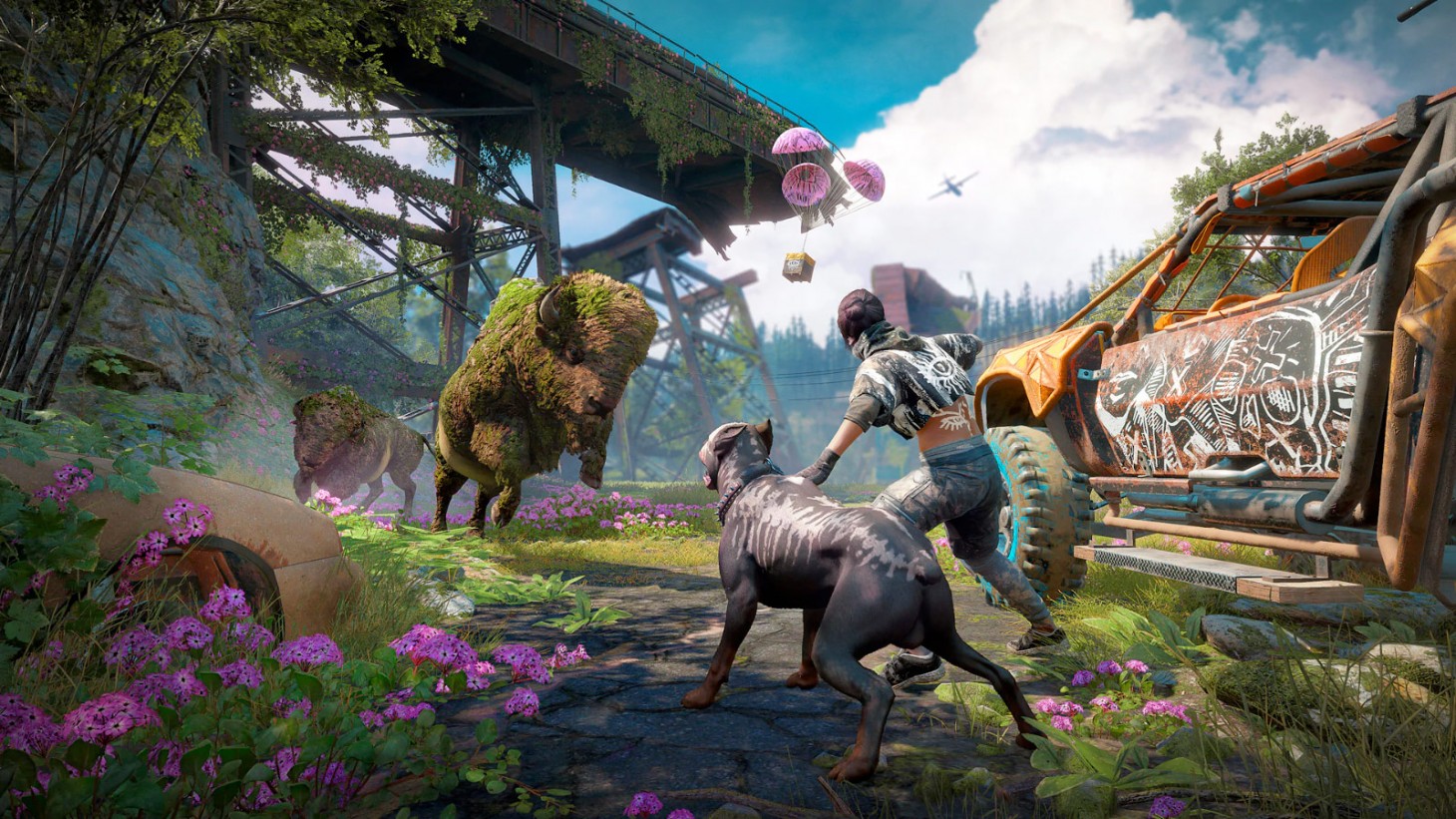 The latest isn't exactly the greatest, but it's still a grand old time if you're willing to look past a toothless story and questionable co-op progression mechanics. Joseph Seed and his weirdo family are rather forgettable, especially when held up next to Vaas or Pagan Min, but the emergent adventures that you can make during your own explorations are among the best Far Cry has to offer. Also, nailing a dude in the face with a flying shovel never gets old. 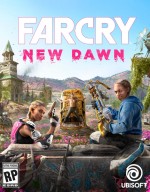 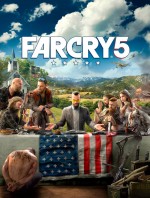 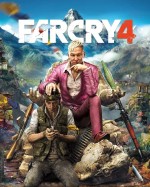 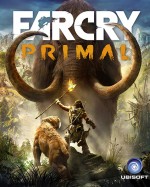 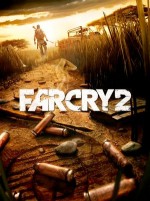 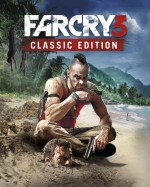 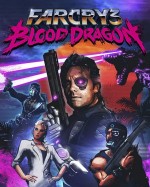