Friday The 13th: The Game Coming To Switch 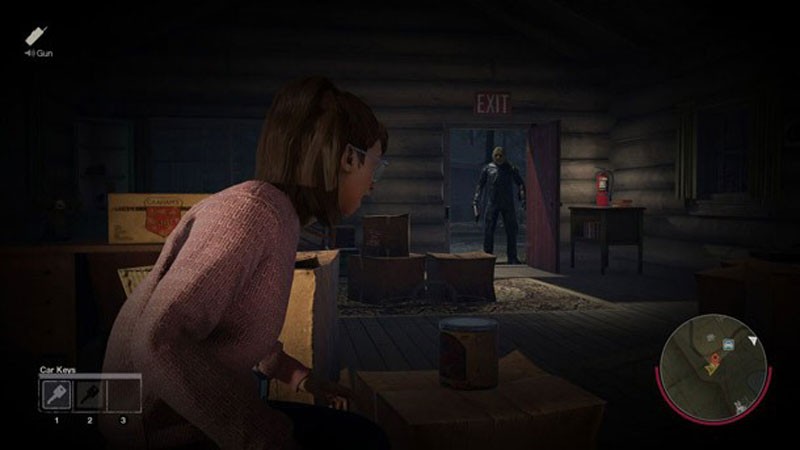 Gun Media has announced that Friday the 13th: The Game will be heading over to Switch this spring, presumably accompanied by that weird "ki-ki-ki-ma-ma-ma!" sound from the movie. Sorry.

The Switch version of the game will include all of the released content and paid DLC, with the exception of the Savini Jason character or the backer-exclusive clothing pack.

Last year, development on the game stopped amid a lawsuit between the original film's writer and director. While that may have stopped planned DLC, it didn't prevent the game from getting ported onto the Switch.