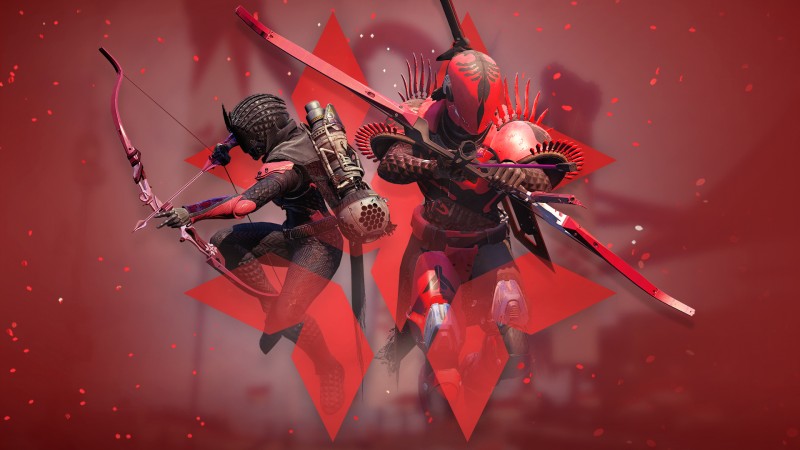 Ever since Destiny 2 on PC back in late 2017, players have been able to do something called "Titan Skating" - essentially being able to move much faster than intended by using the Catapult Lift jump ability, mashing of the space bar (or using keyboard macros). Using the Lion Rampant Exotic armor made this even faster and easier. This week, Bungie announced it is finally curbing the effectiveness of this technique, though it should mostly affect those players using macros.

The fix will arrive in patch 2.2.0, which arrives sometime in March. Bungie says that after the patch players will still be able to squeeze a little bit more movement speed out of the trick, but over, Titan Skating should still be possible, "just less excessive," the company says. According to the sandbox team, using the glitch (especially with macros), created "an unfair advantage when it comes to the fundamentals of combat gameplay like aiming, positioning, and even networking to some degree." Players who don't use macros shouldn't feel the effects of the patch, the company said. The reason it took so long to fix was likely because it was difficult to curb the trick "without impacting general movement for the Titan class."

As for updates to the game around the corner, the annual Valentine's Day-themed event, Crimson Days, is coming back next Tuesday, February 12. The event is similar to last year's event, save for the addition of a new fire-tinged bow called The Vow for players to earn.

For more on Destiny 2, check out how clans will be more rewarding next season, and catch up on the franchise's newfound independence from Activision.