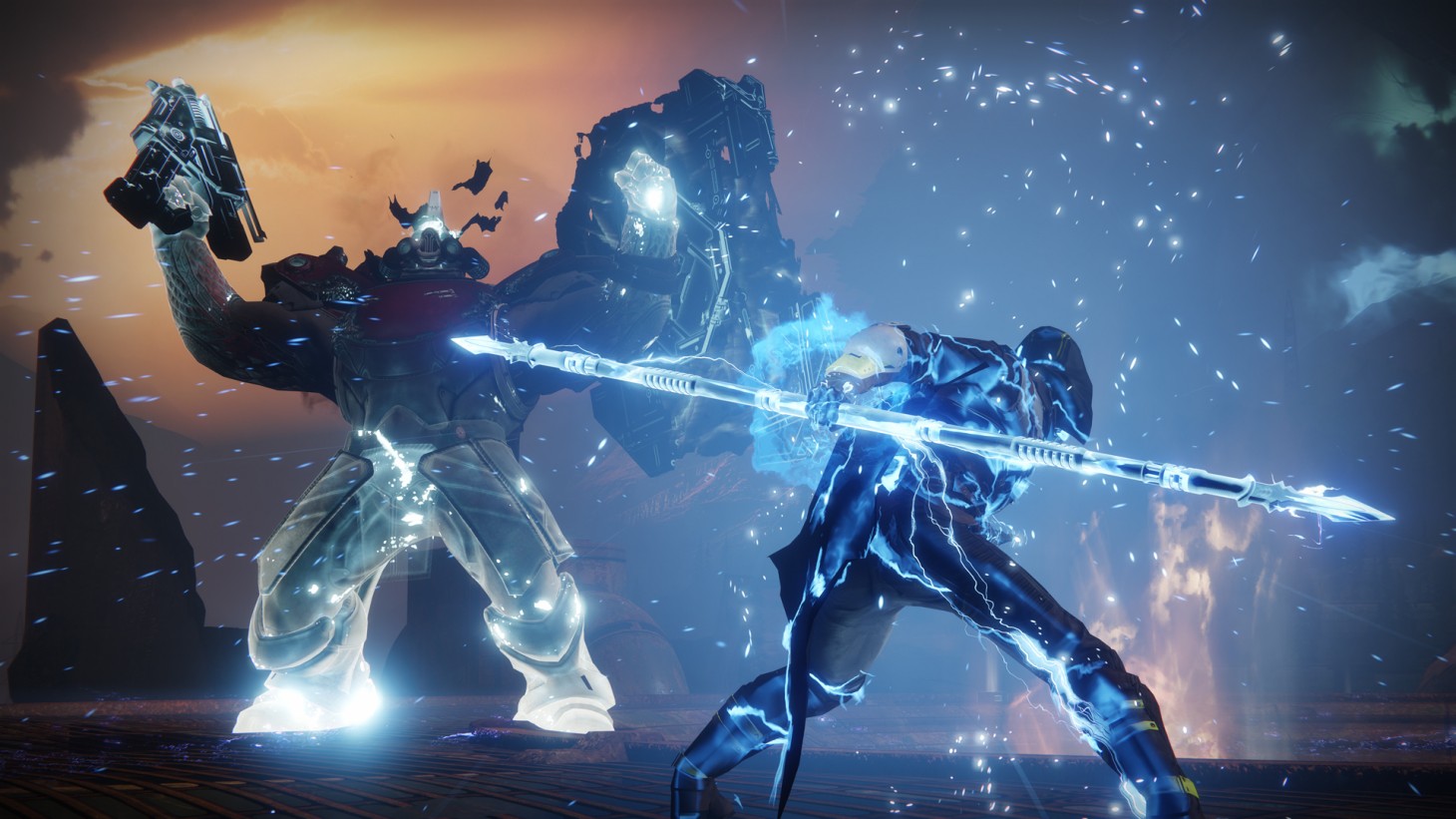 Hot off the heels of its split from Activision, Bungie is already discussing openly its plans and goals for Destiny. In the latest "This Week At Bungie" blog, franchise director Luke Smith took some time to assure fans that Destiny is still Bungie's main focus. The blog post opens with a thank you to Activision, High Moon Studios, and lastly, Vicarious Visions "who is currently readying their Destiny swan song with content that will appear in the upcoming Season of [Redacted]. "

After the tease, Smith outlined short-term and long-term goals. Right now, Bungie is executing on its promises for the Annual Pass content. "We've learned a lot from Black Armory that we will apply to future releases, most notably that we'd like the beginning experiences of content drops to be a better point of convergence for the playerbase," Smith said, noting that the power requirement for the first forge was "too high."

"We want to find the line between new content that many players can play, and aspirational content for players to progress toward. We're exploring improvements to catch-up mechanics for players in upcoming seasons," he explained.

For those worried about Destiny's path going forward, Smith reassured fans that more content is on the way and the future looks bright. "Long-term, Bungie is committed to Destiny," he said. "We created the universe and we hold its future entirely in our hands. The vast majority of the team is hard at work envisioning future experiences, enemies, and ways to play the Guardian you've been building since 2014. We're going to keep doing that."

The team is reevaluating what having control and self-publishing Destiny means for the franchise. "When I look ahead and think about Destiny and where it could go, I see a bright future, with roots in a memorable past. Not everything has been lost in the dark corners of time."

The post then goes on to discuss what's happening for the game, with a big update planned for January 29. This is focused on fine-tuning weapon archetypes in your vault, such as buffing underutilized ones and adjusting hot button weapons in PvP.

You can see Smith's full message alongside the detailed specifics on the changes in the full blog post.