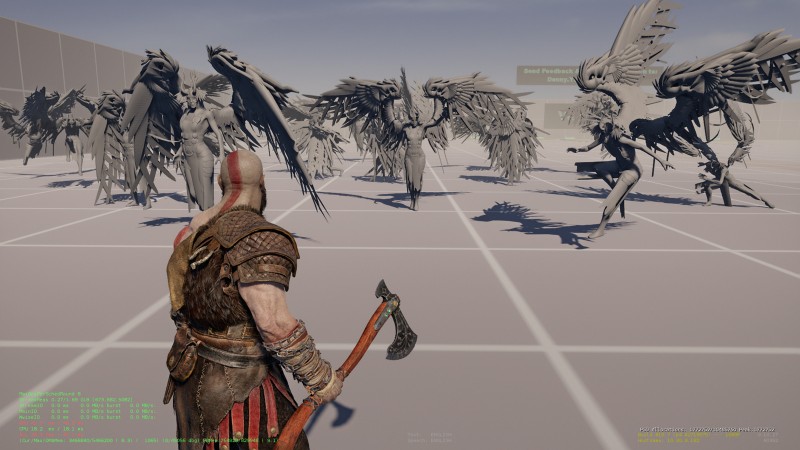 Last year’s God of War reboot took Kratos and his son, Atreus, on a more down-to-Earth (Midgard?) quest, but it wasn’t just the more fatherly disposition that had players searching for every last secret. The combat was also redone and offered just as stiff a challenge as ever with nine optional boss fights against the legendary Valkryies from Norse mythology.

The PlayStation Blog today released a breakdown of the combat in each of those nine fights from the God of War’s senior staff combat designer, Denny Yeh. It’s an exhaustive examination of what made each of those fights unique and also how each played into each other to culminate in one final challenge. He equates the game to “one long class,” so if you’re paying attention, you’ll be ready for the whatever the game throws at you.

He offers plenty of fun tidbits about the philosophy behind a good combat boss versus a more spectacle-oriented fight, like a particularly brutal one early on. For instance, for anyone who has made it past all nine of those Valkyries, they know that the final fight requires perfect focus against a seemingly endless array of attacks, but at one point that boss had so many attacks that the A.I. was unable to properly handle them all. 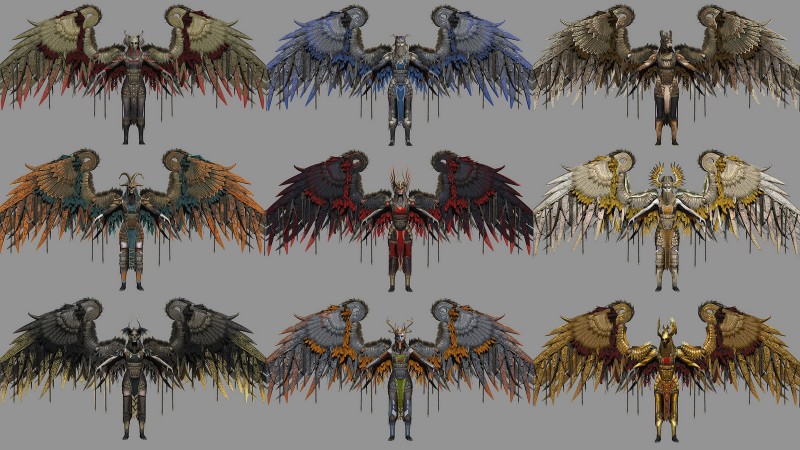 If you would like to reminisce and learn a few things about God of War, or you don’t mind having some of the more interesting boss encounters spoiled for you, then head on over to the PlayStation Blog and read the whole thing for yourself. If you still haven’t played the game, though, head here to check out our review. You can also hear the game’s director explain why there weren’t even more boss fights right here.