Lego Lord Of The Rings Games No Longer Available Digitally 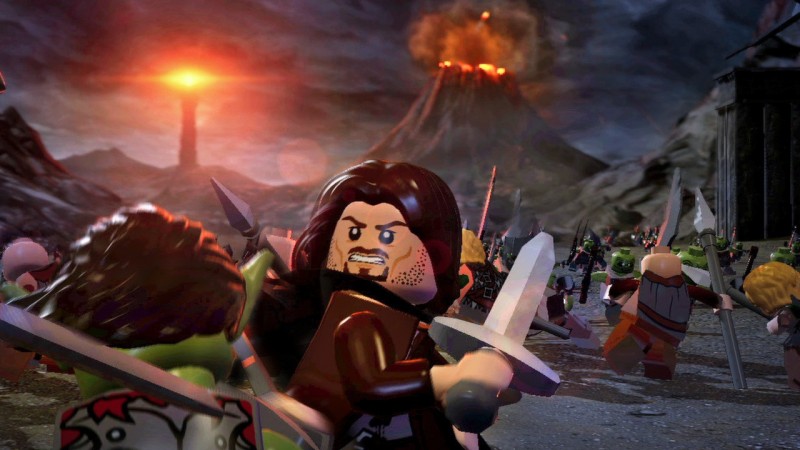 If you were looking to nab the Lego Lord of the Rings games digitally anytime soon, I'm afraid I have some bad news.

The games, which include Lego Lord of the Rings and Lego The Hobbit, are currently not available on digital storefronts, such as Steam and Xbox Live. Shortly after the games were made available for free last month on Humble store, they were delisted from digital storefronts. The Steam store page for the games still exist, but you can't actually buy them there.

Warner Bros. has not provided a clear for why these games are no longer available for purchase. So far, we only have a statement the company has offered Kotaku: “Lego: The Lord of the Rings and Lego: The Hobbit will no longer be available for sale in digital stores. The games will remain in players’ libraries if they already own them.”

This isn't the first time something like this has happened. The Call of Juarez games were de-listed from digital stores early last year, and Alan Wake suffered the same fate later in 2018. In both cases the games were taken down due to licencing issues, and both eventually became available again (the license for the Call of Juarez games were transferred over to developer Techland, while Microsoft renegotiated the music licenses for Alan Wake). Whether ends up being the case for these Lego games remains to be seen.