If you’ve played one Lego game, you haven’t played them all. That may seem obvious, but I’ve encountered too many people who dismiss new Lego titles based on the faulty assumption that they are all the same. Lego Lord of the Rings is the perfect opportunity to see how far this series has come since its inception; Traveller’s Tales has crafted a wonderful platformer that stands on its own – though the Lego charm and a great license make it even better.

Lego Lord of the Rings is a broad fusion of many elements – exploration, collection, combat, puzzle-solving – and Middle-earth is the ideal environment for these things to come together. Despite the kid-friendly exterior, the important events from the story have not been substantially changed or watered down. Epic moments like the swarming mass of orcs at Helm’s Deep, the fall of the Witch King at Pelennor Fields, and Gandalf’s battle with the Balrog are all wonderfully executed and fun to play. The mix of faithfulness and playfulness with the source material makes Lego Lord of the Rings the best video game adaptation of Tolkien’s universe, hands-down.

You don’t need to be a diehard fan to have a good time here. The gameplay supporting the story (which follows the three movies) is fun regardless of your level of Middle-earth expertise. Whether you’re playing in single-player or with a local co-op buddy, the variety is astounding. You still beat up bad guys and collect studs, but that kind of activity occupies a much smaller percentage of the experience. Most of your time is spent exploring the iconic environments, hunting down collectibles, and searching for solutions to puzzles. Combat is still important, but it tends to happen in more impressive ways than enemies mindlessly pouring out of doors. Stomping around as Treebeard, riding into battle as King Théoden, and taking down Oliphaunts are just a few examples of how Traveller’s Tales keeps the action fresh.

Once the War of the Ring is won, your time with Lego Lord of the Rings is just beginning. The (fairly linear) core campaign is an easily digestible eight hours, but the wealth of open-world, post-game content is staggering. With all of Middle-earth available to explore, the most powerful items, best puzzles, and coolest characters are yours to find – including a bonus level where you control two powerful villains. Obsessive players can expect to spend 30 hours or more to hit 100 percent.

As fun as this game can be, some technical issues get in the way. Character selection bugs, chugging framerates, and screen tearing provide occasional annoyances. The irregular audio quality (the voices are all sampled directly from the films) sometimes makes it seem like the main characters’ dialogue is provided by an Internet soundboard, which deflates some otherwise cool moments.

A handful of technical stumbles can’t keep Lego Lord of the Rings from being the best Lego game so far. Finding a great compromise between the linear installments and the sprawling open world of Lego Batman 2, Traveller’s tales hits sweet spots in the structure and gameplay, constantly giving players new goals and new places to explore. The steady stream of goofball humor keeps the mood light, but almost every part of the game is entertaining in its own way.

An Unlikely Ally
He may seem like a generic orc, but you want to buy the character called Berserker as soon as he is available. Available to use only in Free Play, Berserker is able to pull orange handles and throw bombs that destroy Mithril blockades. These are two obstacles that the characters in standard play can’t overcome, so Berserker will be an early MVP for players who want to hunt down all of the hidden items.
Off
On
Off 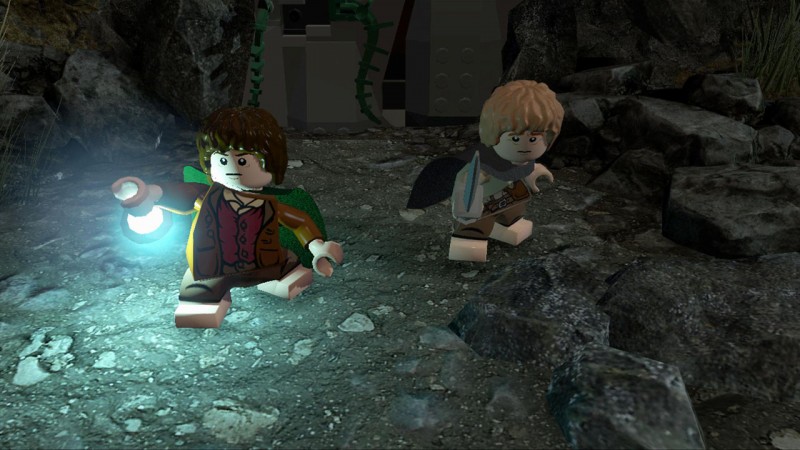 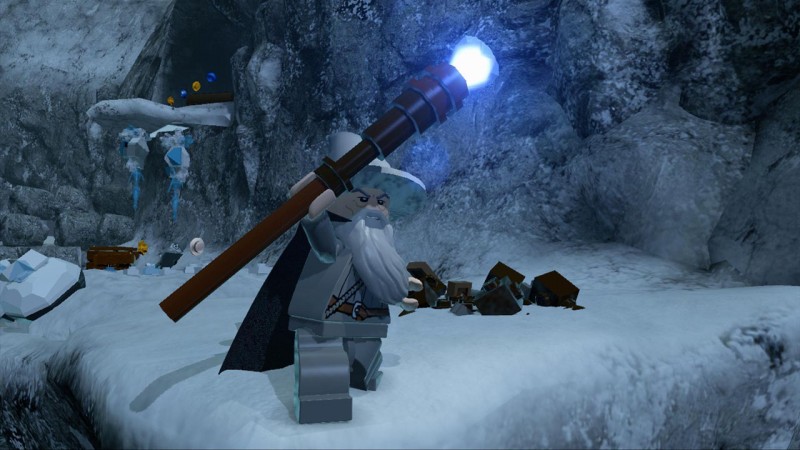 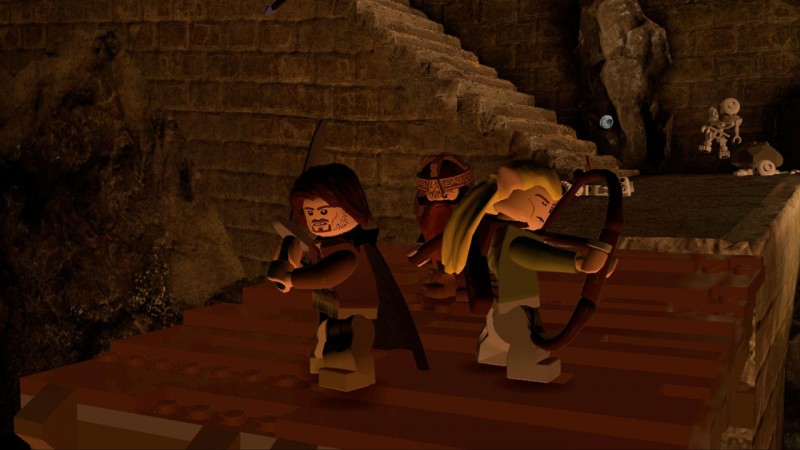 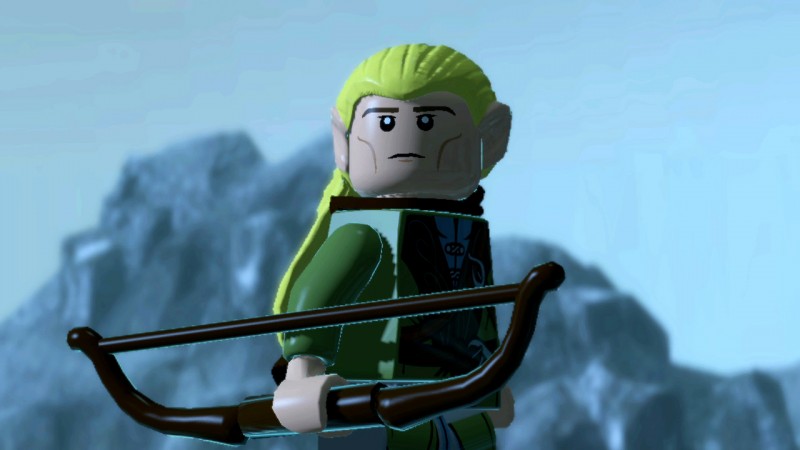 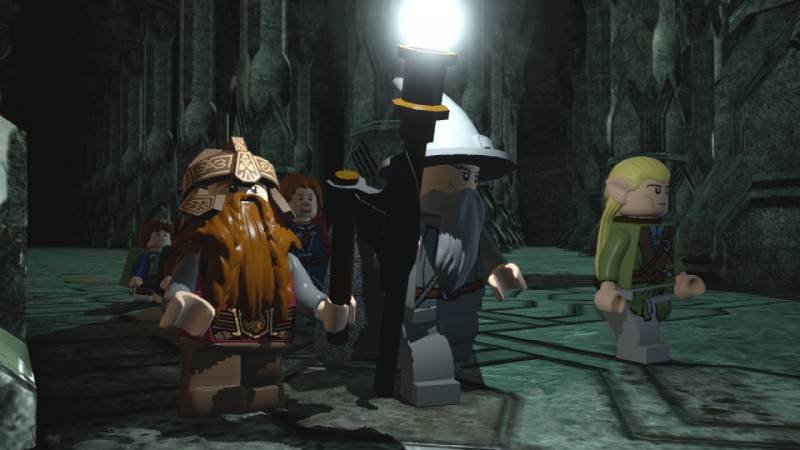 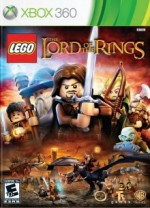 Traveller’s Tales has crafted a wonderful platformer that stands on its own – though the Lego charm and a great license make it even better.

Purchase More Info
8.5
i
Game Informer's Review System
Concept Apply the Lego formula to the film adaptations of J.R.R. Tolkien’s fantasy epic
Graphics The non-Lego environments have a cool diorama feel, and the Lego blocks and characters look the same as ever
Sound Voices pulled directly from the film audio often have abrupt or tinny implementation
Playability Floaty jumps require practice to master, but otherwise the controls are simple and straightforward
Entertainment The humor and gameplay mix well with the setting, making the most impressive Lego game to date
Replay High