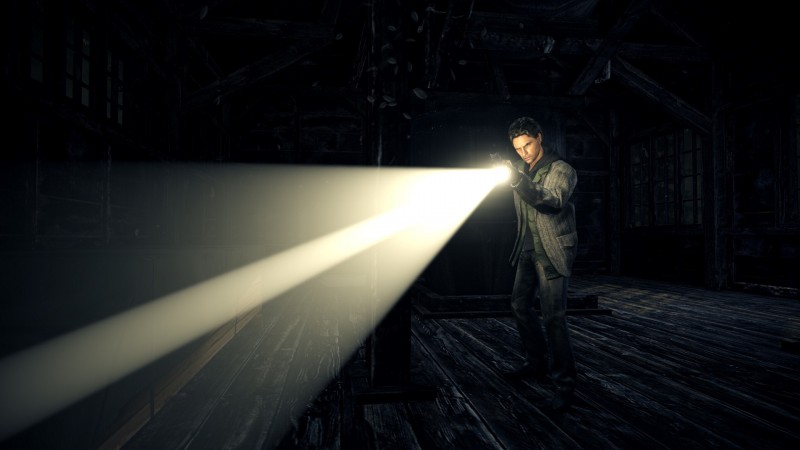 In May 2017, developers Remedy removed the PC version of Alan Wake for sale from digital distribution store Steam, citing the music licenses in the game as the reason. The music in the game was negotiated to only be allowed for so long while the game was on sale and Remedy had to eventually pull it, believing that changing it made for a worse product. Now, thanks to Microsoft, the game is back on sale on multiple digital distribution stores.

Big thanks to our partner and Alan Wake’s publishers @Microsoft who were able to renegotiate the rights to the licensed music in Alan Wake, so that the game can be sold again.

Microsoft originally published Alan Wake on the Xbox 360 in May 2010, seemingly negotiating a seven-year deal for the licensed music in the game. Each chapter in the original release ended with music from Roy Orbison, Nick Cave & The Bad Seeds, David Bowie, and Harry Nilsson, which meant that removing them massively changed the tone and tenor of the game. Remedy removed the game from sale indefinitely, but has thanked Microsoft for renegotiating those deals to get Alan Wake back on PC.

It is important to note that Microsoft is not the publisher for Alan Wake on PC, so stepping in to do the contract renegotiation for these titles is rather unprecedented. Remedy both developed and published the PC port on their own. One reason for them intervening could be a desire to get Alan Wake onto Xbox One's backwards compatibility, which would let them put the game for sale on Xbox Live once again. On the other hand, that has not always stopped them, as was the case for Forza Horizon.

Maybe this was simply a case where they could do something about it, so they did. Now if only we could get publishers to stop signing short-term music license deals.

Remedy's next game, Control, was revealed this past E3 and you can read our impressions of it from the show right here.