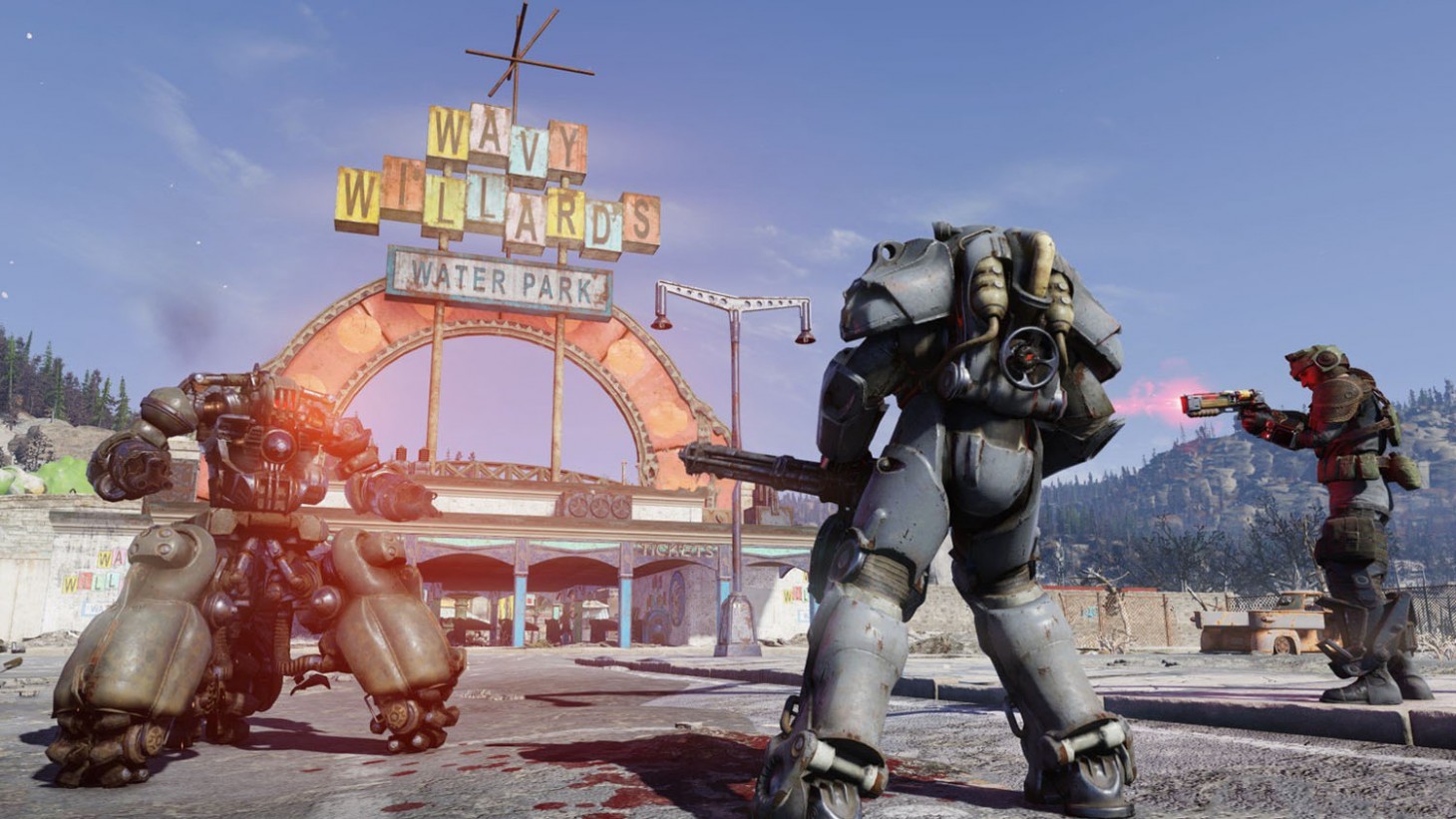 Fallout 76's debut was a bit rocky. Not only did the game receive a number of subpar reviews (including ours), but some fans were so angered over its collector’s bags that one law firm solicited players for a class-action lawsuit.

Sadly, Fallout 76 still isn't a completely stable experience for many players. For example, nuke codes have been broken since the beginning of the New Year, so players haven't been able to launch nukes.

#Fallout76 Players: We’re aware of and actively investigating an issue with Nuke silo access. Thank you for your patience while we look into this issue.

However, publisher Bethesda is hoping to turn the game around. The company released a number of fixes in December and has doubled down on its commitment to improve the game in a recent blog post. According to Bethesda, Fallout 76 will soon have new quests, weekly events, new Vaults opening, a new PvP mode, Player Vending, and more. Unfortunately, we won't have more specifics on the release of these things until Bethesda publishes its next set of patch notes.

In spite of all its issues, Fallout 76 shows some promise, and we hope that Bethesda can turn this game around.
On
On
Off
Off