The Best Achievements And Trophies Of 2018

Whether you love them, hate them, or forget they exist until they pop on your screen and interrupt your game, achievements and trophies are (literally) a required feature of all PlayStation 4, Xbox One, and Steam games. I fall into the love camp, and these are some of my favorites from 2018. 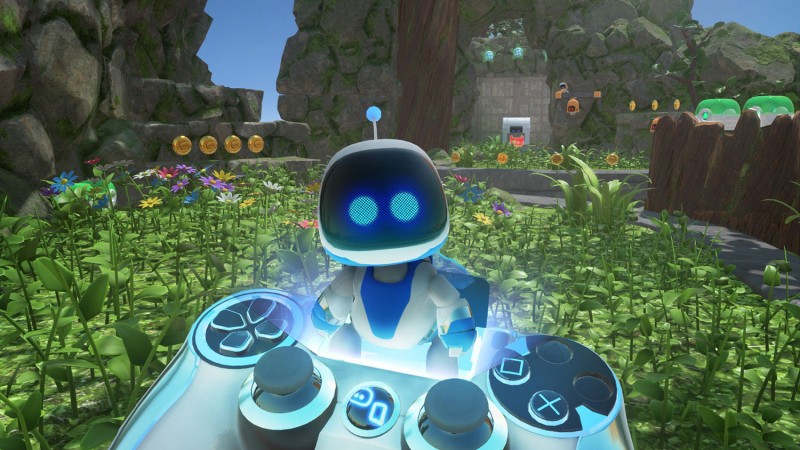 Astro Bot had a number of goofy trophies that reward you for interacting with the game in novel ways. For the Spider Boss, you are removing a giant spider’s clothes as a way to defeat it, and I like that you are rewarded for averting your gaze. I also particularly liked that Shuhei Yoshida is called out in a trophy that you can earn while playing around with the credits. The other two are just silly ways to interact with the game that I had not considered. 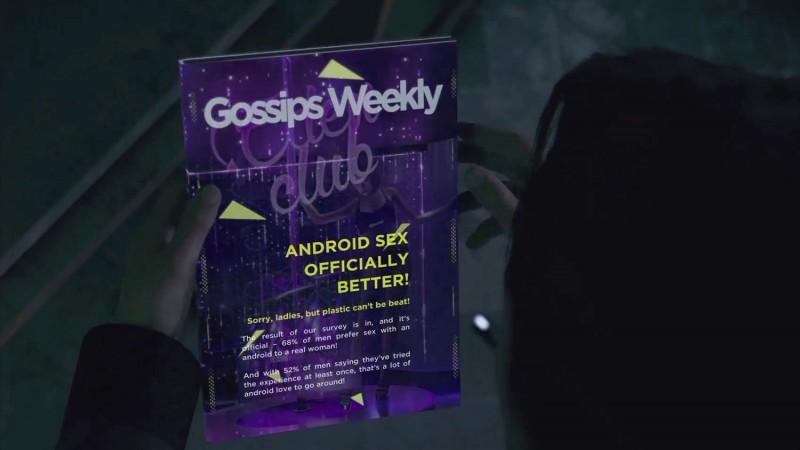 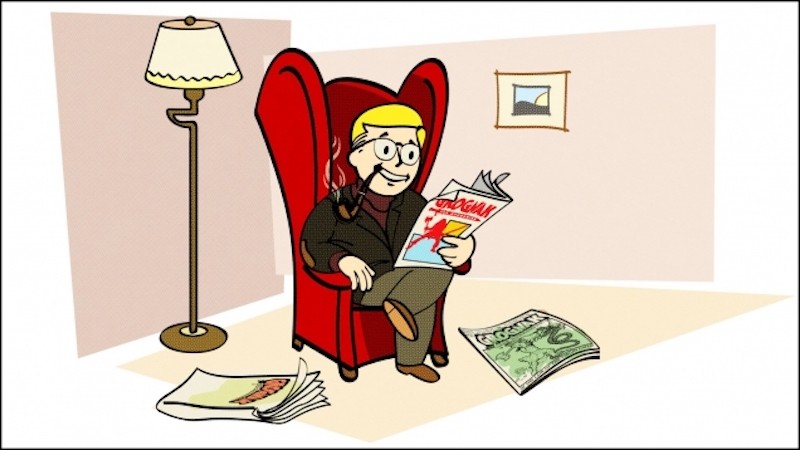 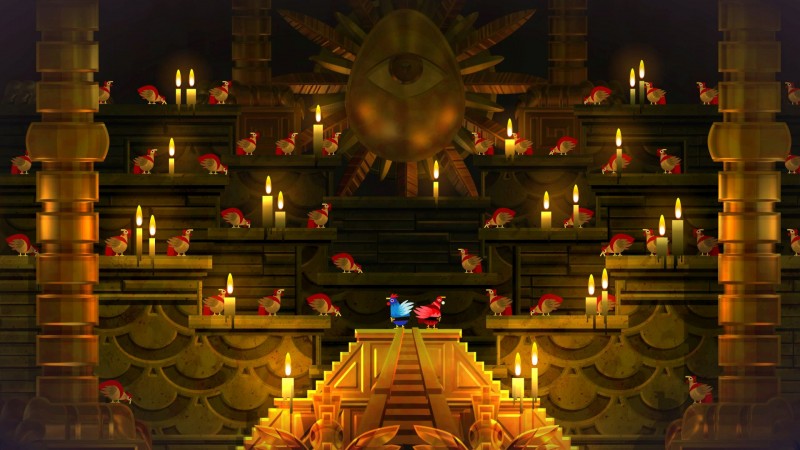 I really enjoyed Guacamelee 2 and got every trophy except for the one you get for replaying the game on the hardest difficulty (who has time for that!?). I like this egg one because I never did figure out if there was any use or advantage to laying eggs. If there is, please let me know in the comments. 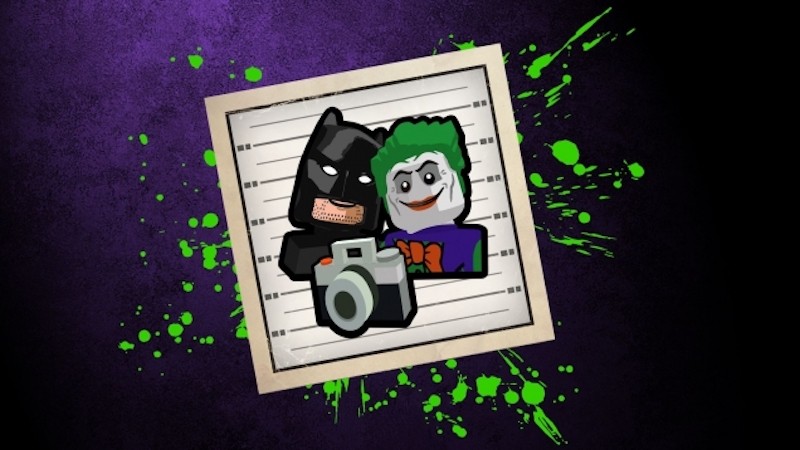 This is a nice call out to the relationship that can be explored between Batman and Joker in Telltale's Batman games. 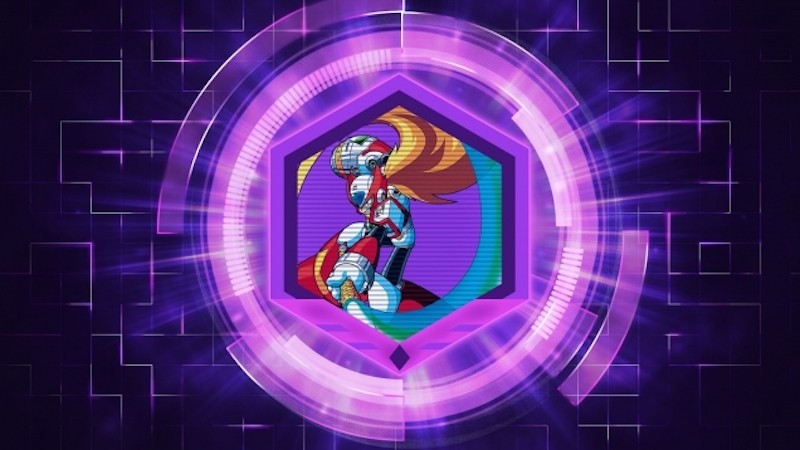 I like the incentive to check out the game in Japanese because it is something I had never done despite being a big Mega Man X fan. I include the “He Wanted You to Have This” trophy here because growing up and playing that game pre-internet, I refused to believe that was something that could be done. 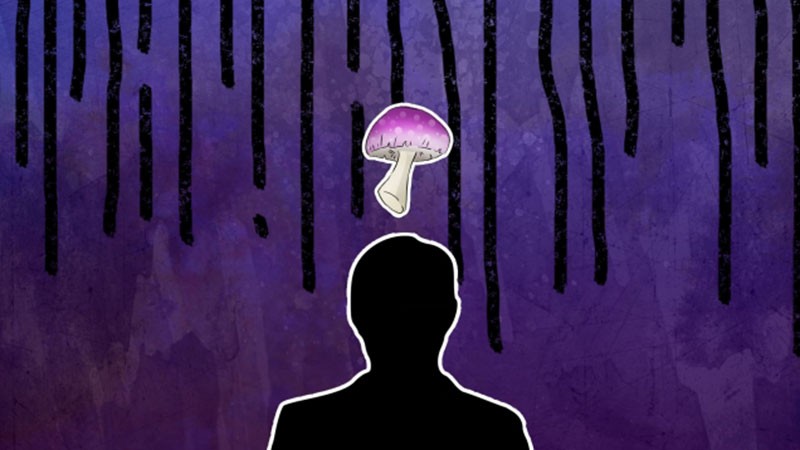 Nippon Marathon is a weird on-foot physics-based racing game. If you get yourself covered in enough crap, you might be declared that smelliest player, which is exciting? 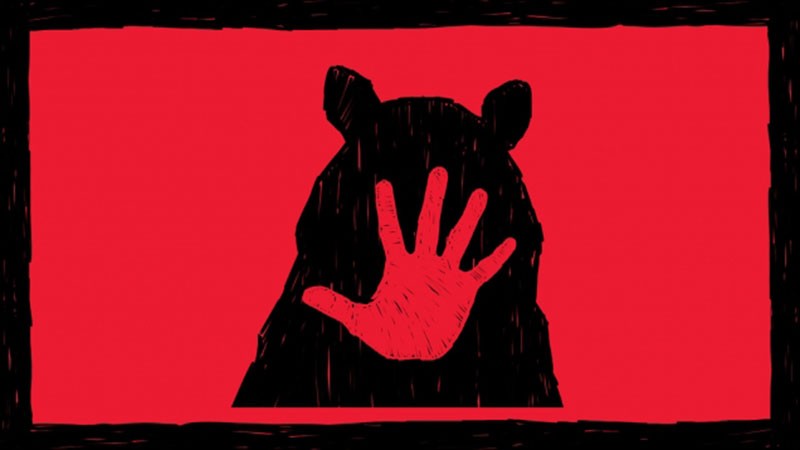 Most of Red Dead Redemption II's achievements involv killing, studying, or killing and studying every creature in the game, but this one makes you the hunted instead of the hunter. 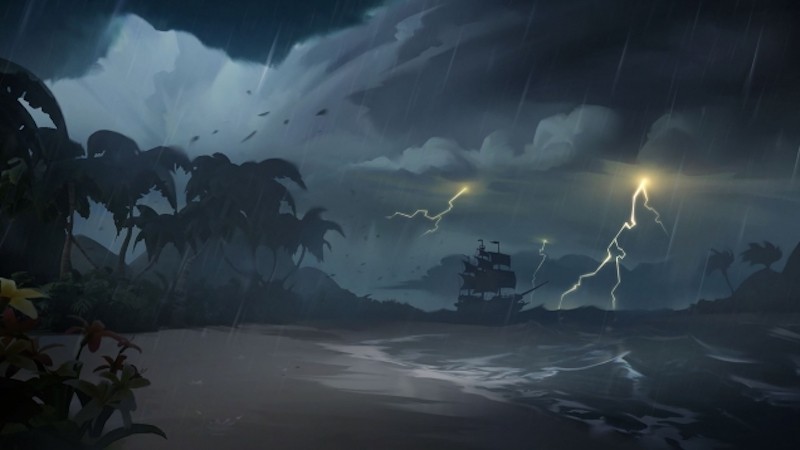 Sea of Thieves was an underwhelming experience for me overall, but its insistence on making you a goofball with the achievements is something I can get behind. These are my favorite kinds of achievements – rewards for just doing weird, seemingly innocuous things in the game. Also, you’ve got to love the little Perfect Dark reference. 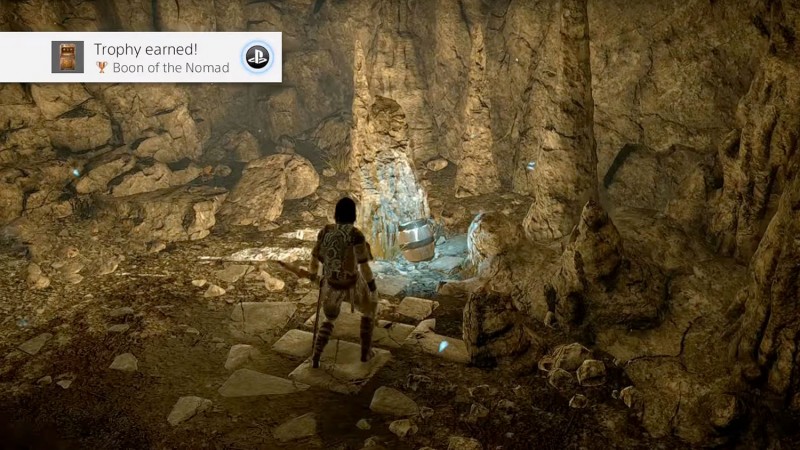 The 2018 remake of Shadow of the Colossus is fantastic and it really stayed true to the original in all the right ways. The trophy is a reward for discovering one of the few new additions to the game, which is a fun reference to The Last Guardian. 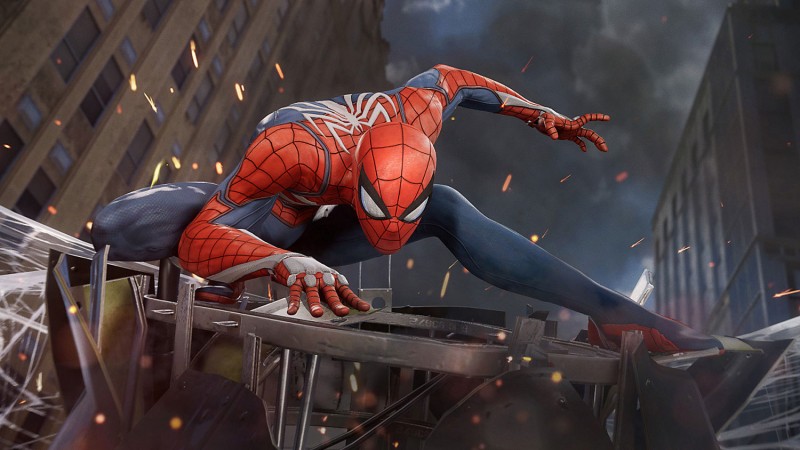 I liked being rewarded for climbing the tallest building in the game and just hanging out – something I would have done anyway. I also love the “With Great Power…” trophy because it’s a nice moment for Peter, and it’s something you can discover on your own outside of the main story or side missions. 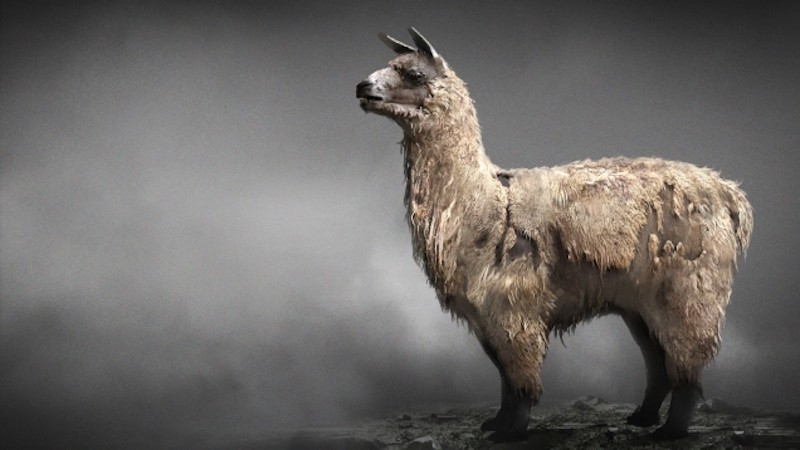 Shadow of the Tomb Raider

These two trophies are basically opposites, but I like them both as weird, totally optional objectives. 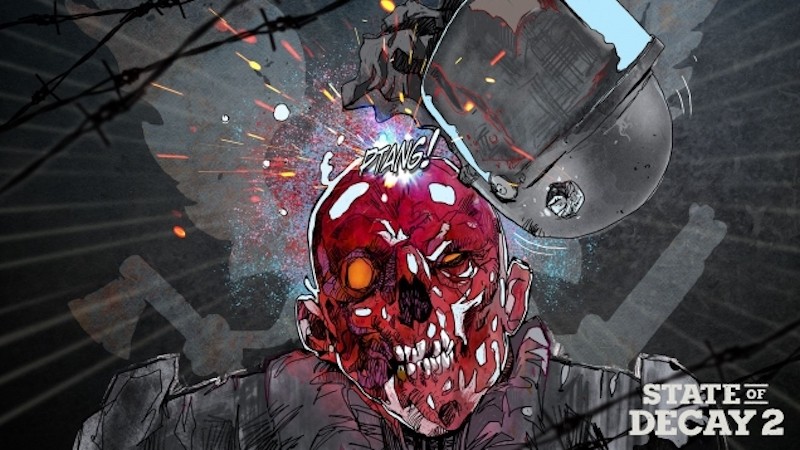 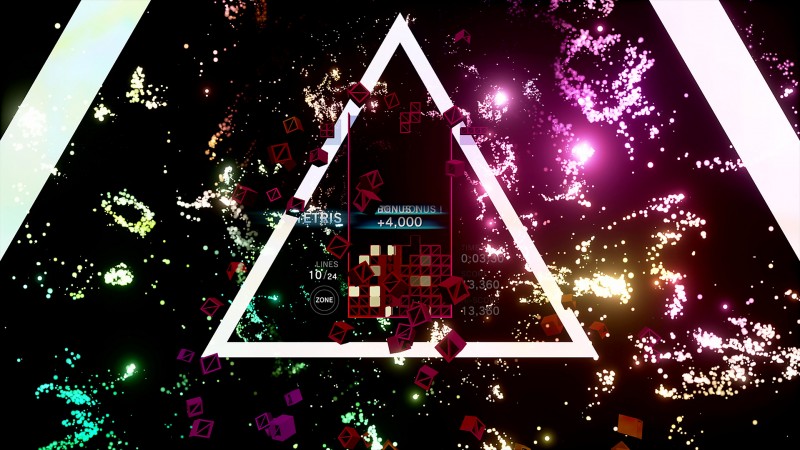 This is something you will probably earn through normal play, but I wanted to give it up for the weird text formatting.