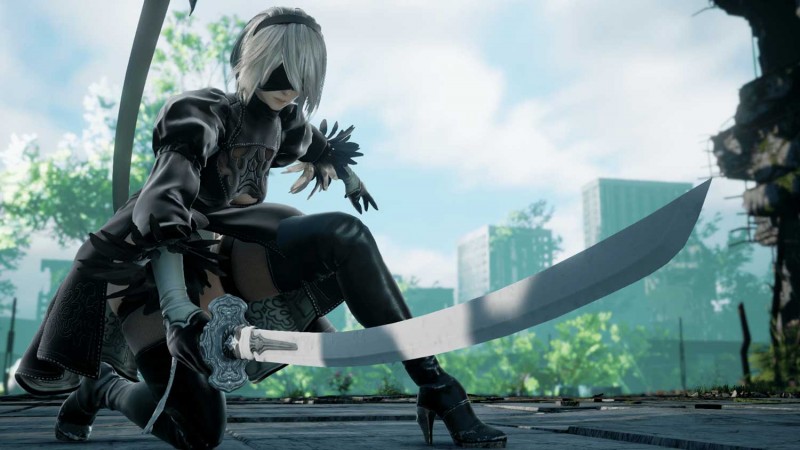 Bandai Namco has announced that killer android 2B from Square Enix's NieR: Automata is joining the Soulcalibur VI roster on December 18.

Not only is she another dangerous character for the fighter, but she's also bringing with her new parts for the character creation tool and new weapons and music.

2B is part of the game's season pass as well as a standalone add-on.

For more on Soulcalibur VI, here's Suriel's review, and you can read Joe's review of NieR: Automata here. The latter title is getting a Game of the Yorha edition in March.