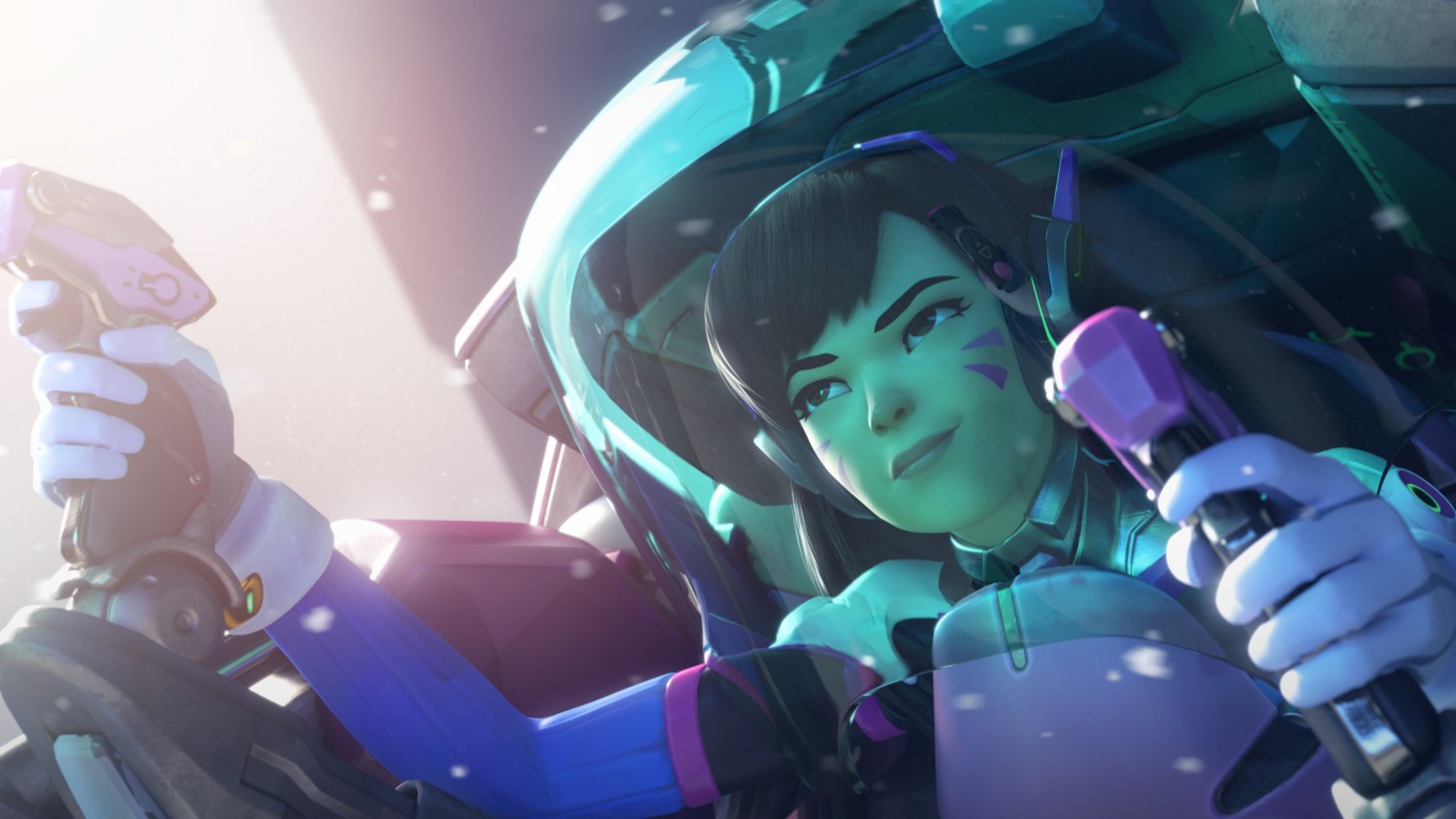 With Super Smash Bros. Ultimate’s base roster cemented, players can now set their sights on the all-important question: Who’s being made available via DLC? Primary among the many completely justified complaints is the glaring omission of Waluigi and a surprising lack of Toad. Persona’s Joker was recently added to the list opening the floodgates for all sorts of third-party characters, so we must ask, why is Ronald McDonald still not on the roster? 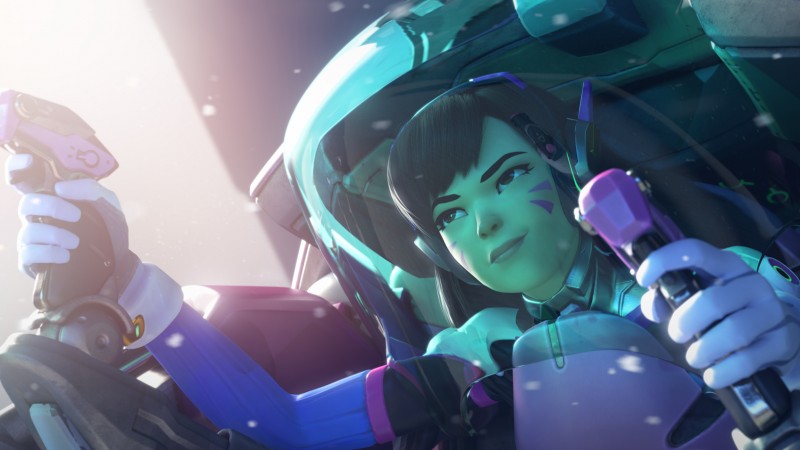 In Smash Bros. we all play to win. So does D.Va. The former gamer-turned-mech pilot would make a great addition to the brawler with her high-powered Tokki robo-suit. In fact, with her already-equipped booster ability, matrix shield (block), and self-destruct (which could be a final smash) the South Korean megastar is primed and ready to enter the fray.

With a handy pickaxe, arsenal of guns, and umbrella, Fortnite characters already have much of what a Smash character needs in a recover move, ranged attack, and close-quarters combo. For an ultimate smash, what about a dance emote that sends players soaring off the map from its sheer brilliance? No? Moving on… 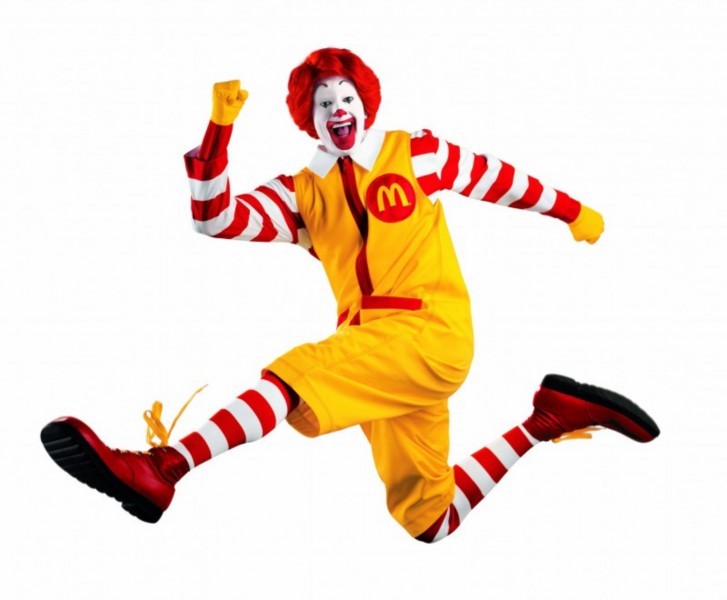 Ronald McDonald (or at least the Hamburglar)

Who says product placement in gaming is a bad thing? When we heard rumors that fast food’s clown prince was going to be playable, visions of him kicking Fox off the screen with his oversized red shoes danced through our heads like hamburgers on a hungry night. Speaking of hamburgers, why not throw in the Hamburglar for good measure as an assist trophy? He could run around stealing hamburgers from people… or something. 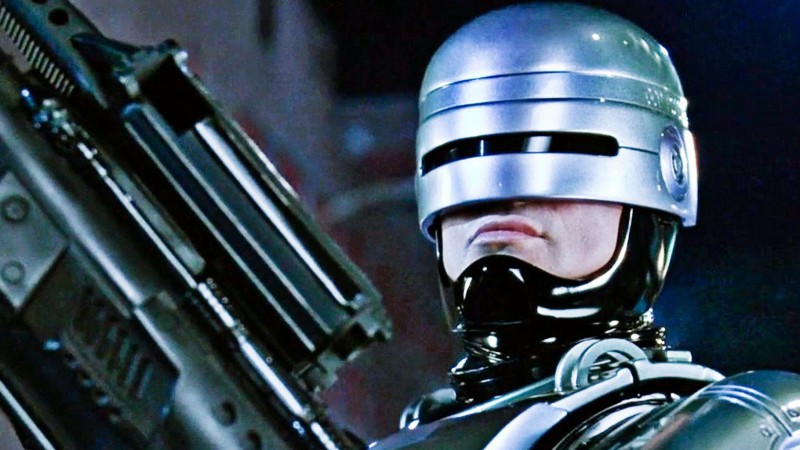 Let’s just say what we’re all thinking: Smash Bros. is way too PG. Kids these days want dark and edgy. With RoboCop’s automatic pistol and monotone one-liners, we think he could be just what this franchise needs to go from snoresville to goresville. 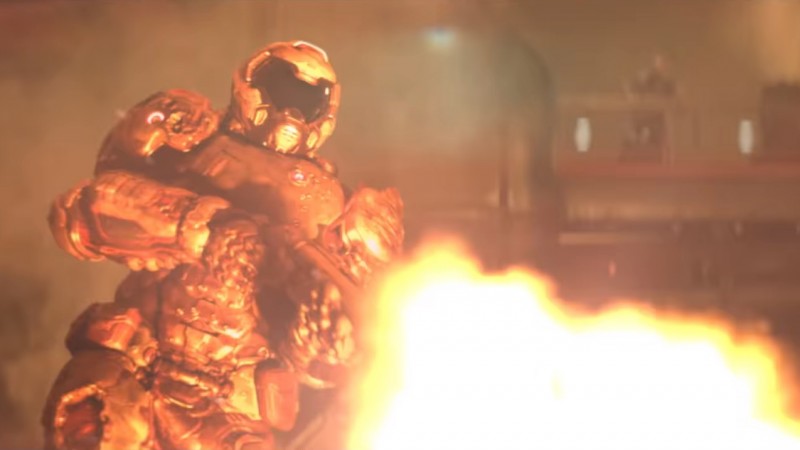 Speaking of badasses, what about Doom Guy? His no-nonsense attitude and savage glory kills could bring more maturity to Nintendo’s seminal brawler. And that retractable blade? Pikachu wouldn’t stand a chance. 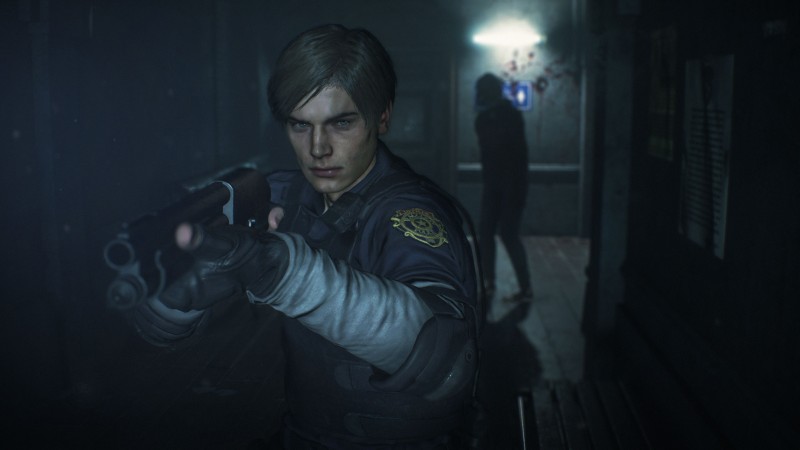 For our unironic choice, why not throw a bit of love to Resident Evil? With the Resident Evil 2 remaster just a few months away, series favorite Leon Kennedy would make a great addition to the roster. With his expansive arsenal of zombie-vaporizing hardware, the Raccoon City police officer could easily stand with some of the more realistic characters in the lineup. 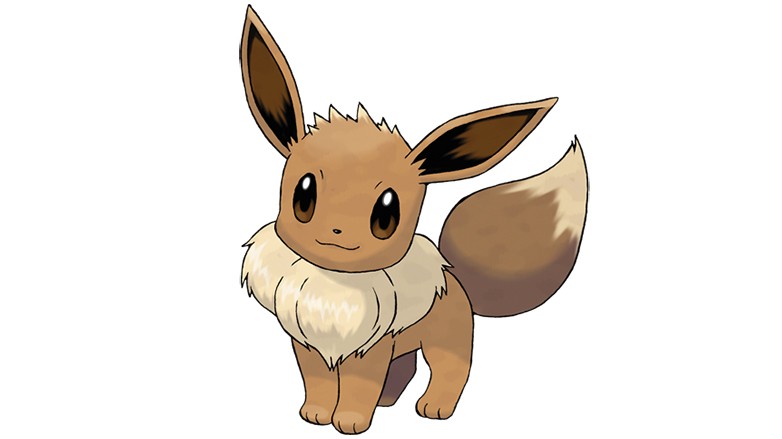 The age of Pikachu representing Pokémon has come to an end, and that end is called Eevee. The adorable normal-type is owed a spot on the roster, especially after the release of Pokémon: Let’s Go. With its myriad evolutions, maybe for a final smash, it could harness the power of all forms to fire off a hyper beam. Either way, Eevee could definitely put the yellow rat’s thunder to shame. 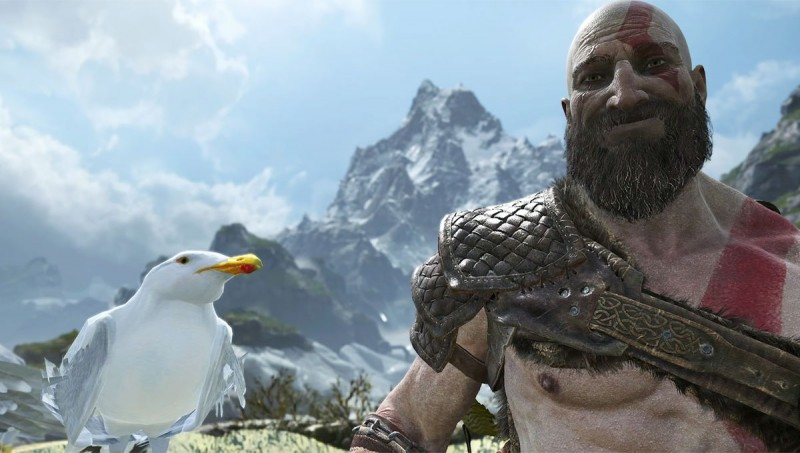 Gore, loads and loads more gore is clearly a running theme here. That’s how you put butts in seats, after all. And who better than Sony poster-child Kratos to paint the roster of Nintendo peons in torrents of blood? Kratos is the man… er, god, for the job.

Who do you think is criminally absent from Nintendo’s star-studded brawler? Let us know about it in the comments section below and be sure to check out our Super Smash Bros. Ultimate review to see how the game stacks up to its giant predecessors. Also, for some picks that maybe aren't as big of longshots to get in, check out our wishlist from before it was even called Super Smash Bros. Ultimate.