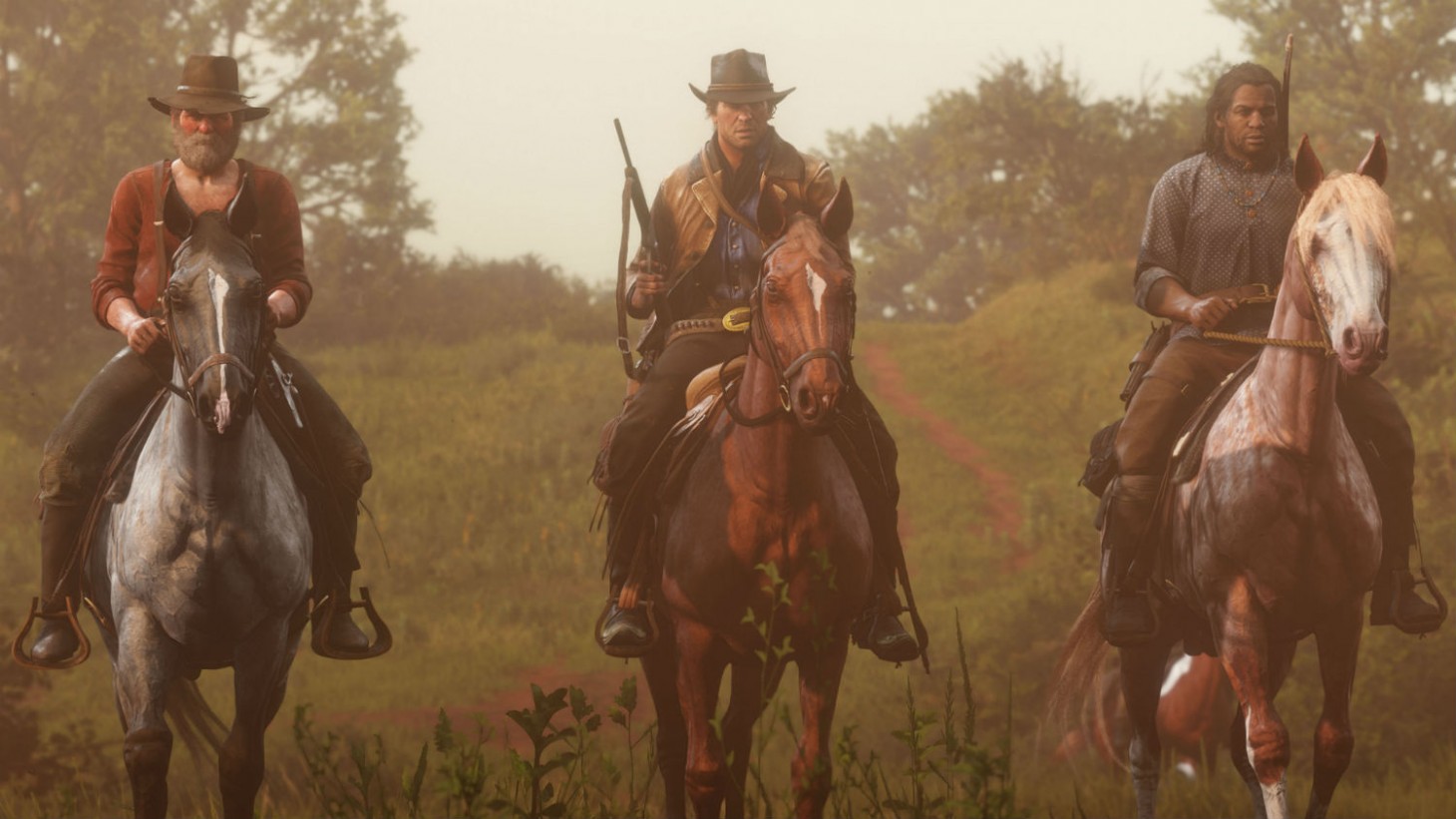 Red Dead Redemption II had its share of old faces to please fans of the original. However, one character was conspicuously but understandably absent -- at least in story mode. Red Dead Online has a huge treat for anyone who adores the original game and we're gonna show it right here and now.

Obligatory spoiler warning: This is obviously a massive spoiler for Red Dead Online as this is easily the biggest moment we've come across in the mode. No real spoilers for Red Dead Redemption II outside of revealing which character from the original game doesn't show up in the story. Seriously, last chance to turn back.

So in Red Dead Redemption II's story, you could visit MacFarlane Ranch if you rode far enough west. The place was deserted though, no Bonnie or her father in sight. Just a few ranch hands. However, after seeing a mission marker in the online mode, I rode down there at the dead of night. As I crept up closer to the house, I saw a figure sitting in a rocking chair and cleaning a rifle. A woman.

I smiled big in anticipation and sure enough there sat Bonnie MacFarlane herself, years before meeting John Marston, ready to give me a mission to help her find a wagon.

It's so good to see old friends.

For more on Red Dead Redemption II, here's 101 things you can do in the game right here. 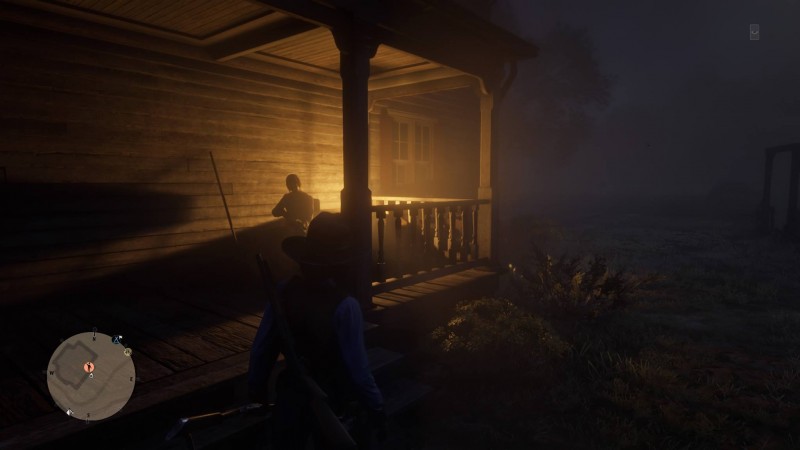 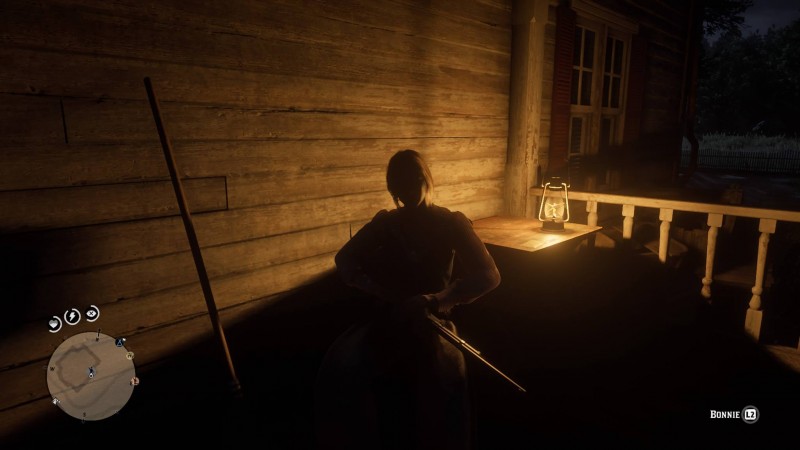 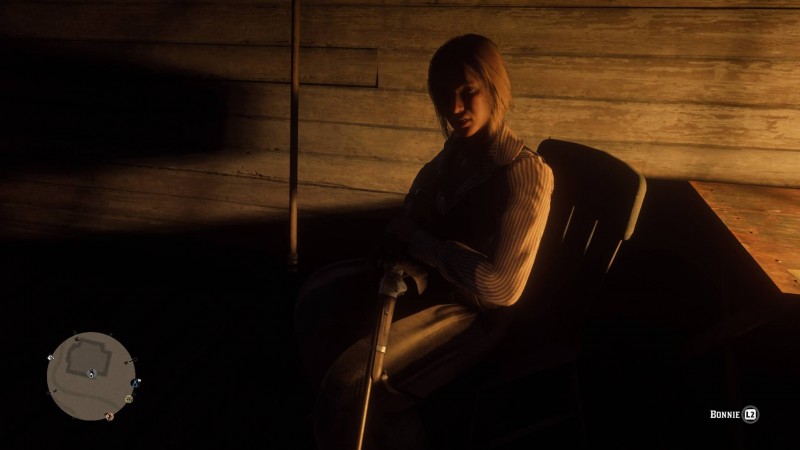 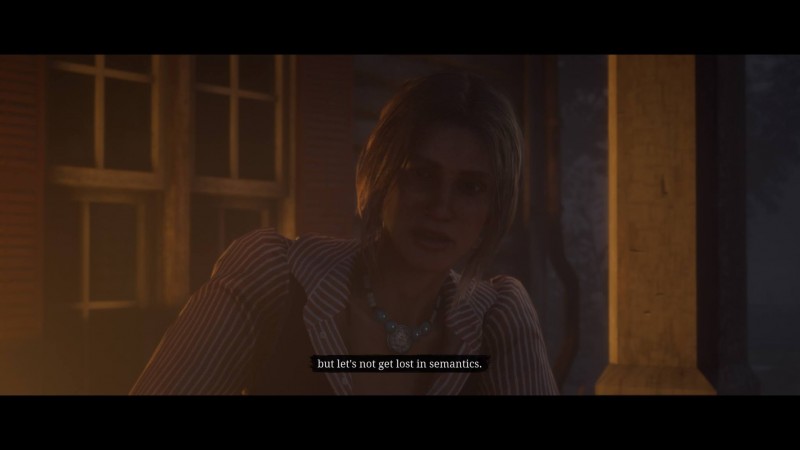