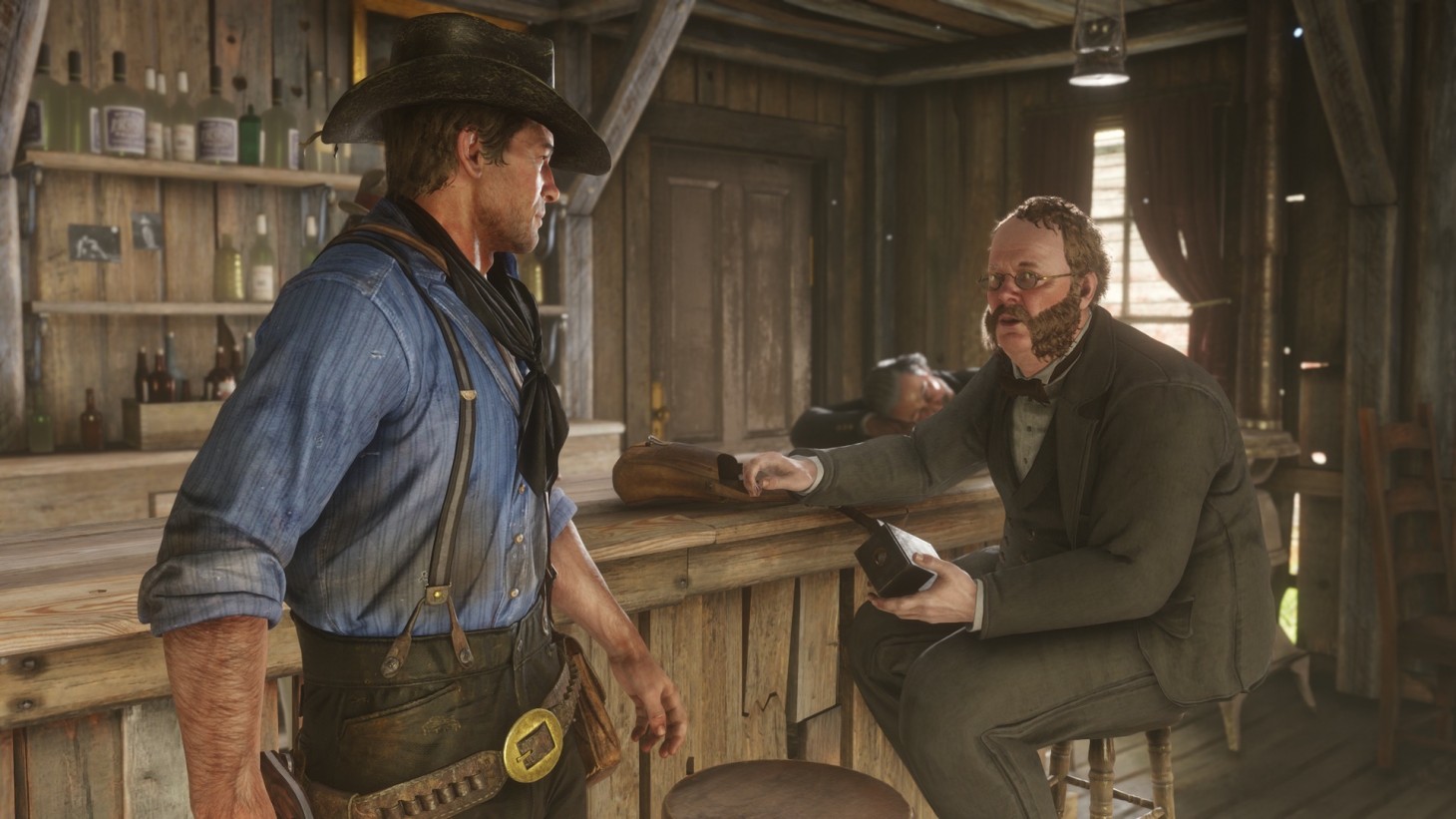 101 Things You Can Do In Red Dead Redemption II

Red Dead Redemption II is one of the best games we've played all year. Outside of its lengthy, moving story campaign, there's a huge amount of things you can do. We decided to put together a list of 101 such activities, distractions, and things worth investigating for those of you who have beaten the game or simply want a break from the massive story campaign.

The majority of these entries are spoiler-free. The ones that aren't are herded at the very bottom in a single section and have a spoiler warning in bold right before you hit them. With that in mind, happy trails, friends.

For more on Red Dead Redemption II, read our review here or our  feature on quality of life changes we'd love to come to the game.