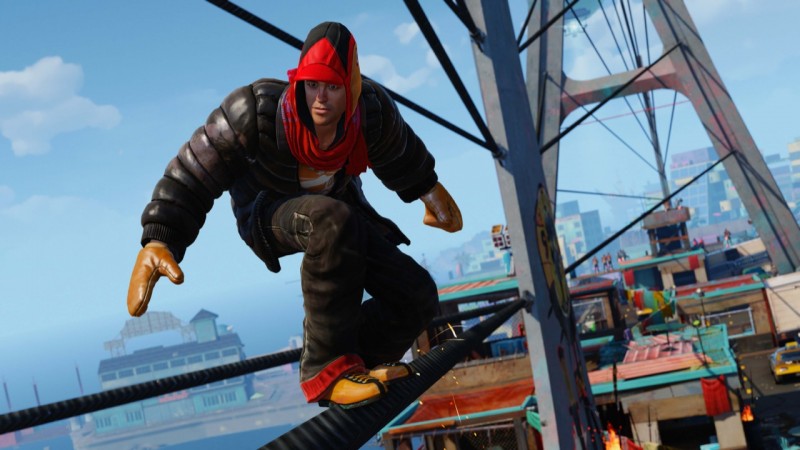 At E3 earlier this year, Phil Spencer announced an intention to bolster Microsoft's internal development ranks with a number of key acquisitions and one studio being built from the ground up. That new studio is called The Initiative, which Microsoft hinted would be working on narrative games under ex-Crystal Dynamics chief Darrell Gallagher. After several high-profile hires, the studio seems to have made another major one: Insomniac's Drew Murray.

Murray has been key in several of Insomniac's games through 2015, including being a designer on all three Resistance games up to lead designer on Resistance 3 and directing the Xbox One-exclusive Sunset Overdrive. The developer posted about starting a new job at The Initiative today.

Moments away from starting my new job at @MSStudiosBlog The Initiative! pic.twitter.com/NaMsH3Xytd

We actually played Resistance with Murray when he was still at Insomniac, if you want to get into the head of Microsoft's newest developer

Microsoft is more than happy to publicize these hires as it speaks to their reformation of first-party software, a stable they more or less abandoned in the last six years. While it's still too early to know what The Initiative might be working on, the number of leads they're hiring indicates they might be staffing up for more than one project at once. We likely won't see hide nor hair of their first project, whatever that might be, until next generation.

Sunset Overdrive got announced and released for PC last week.