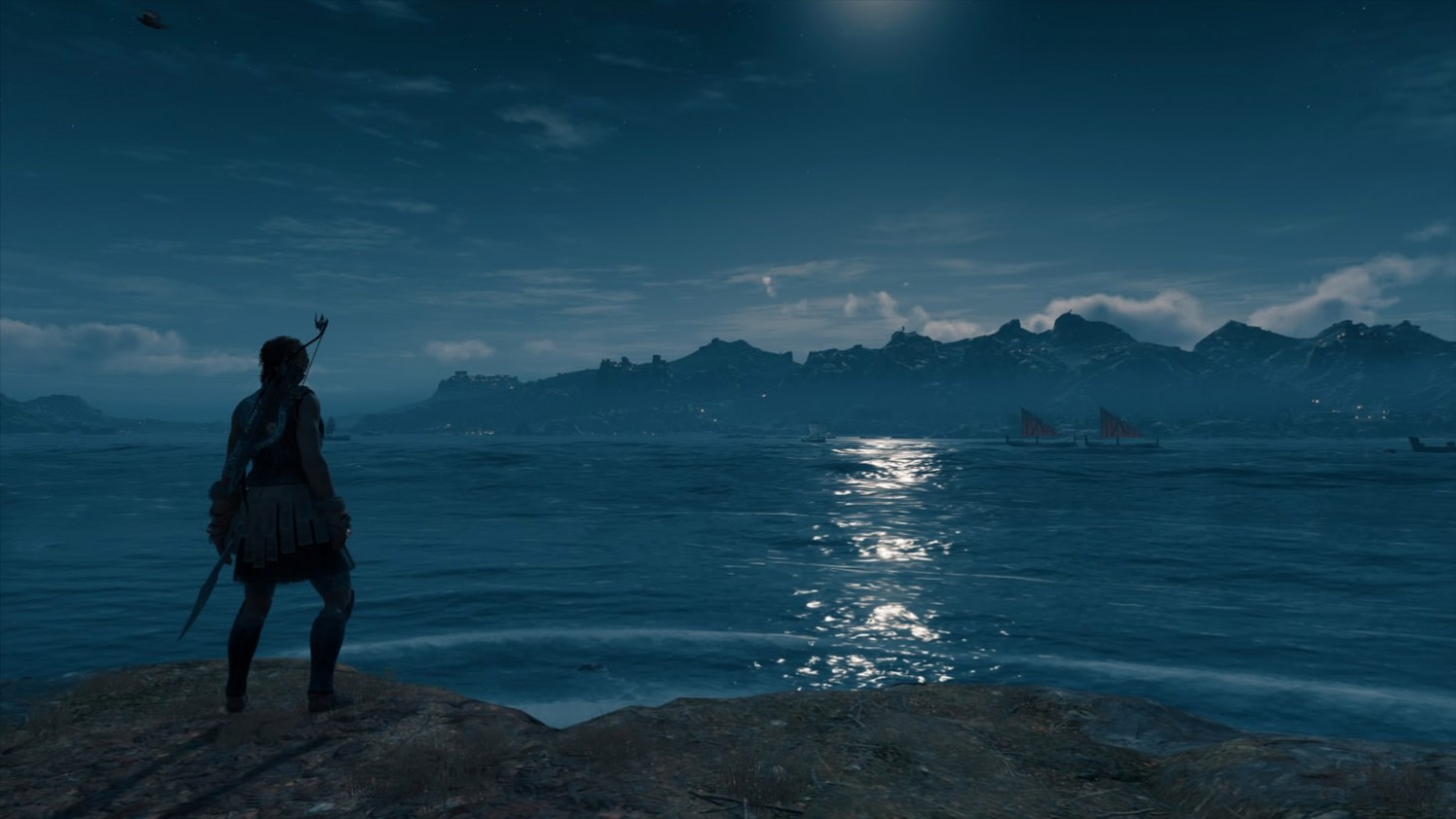 Assassin's Creed Odyssey had a big launch week, so much so it set a new record for the franchise's opening sales for this current console generation.

While Ubisoft didn't provide specific numbers, the publisher did release a press release, confirming the new milestone.  "We are incredibly proud of what the team accomplished with Assassin's Creed Odyssey and humbled by the amazing reception from critics and players," says senior vice president of sales and marketing Geoffroy Sardin. "Based on the quality of the game and the very encouraging reactions from players, we expect  Odyssey to be one of the top performing Assassin's Creed games of all-time."

This is extremely encouraging for the studio, as its last Assassin's Creed efforts didn't have as promising numbers. Ubisoft Quebec previously worked on Assassin's Creed Syndicate, which was a solid entry, but suffered from following Assassin's Creed Unity's troubled launch. Syndicate's sales didn't hit the high bar expected, but picked up some pace in subsequent weeks. The following release, Assassin's Creed Origins, introduced some much-needed changes for the juggernaut franchise, giving it new lifeblood with more RPG and story-focused elements. It doubled the sales of Syndicate. Odyssey is continuing to capitalize on that success alongside providing an enticing new setting with Ancient Greece.

Sardin also took the time to assure fans that more Odyssey is on the way with "robust content plans." So far Ubisoft is using an episodic structure to deepen the storytelling. Season pass owners can access two major storylines, Legacy of the First Blade and The Fate of Atlantic. Each features three episodes and free story missions

Assassin's Creed Odyssey is now available on PS4, Xbox One, and PC. For more, you can read our review here, or check out these tips for getting started.