In honor of Conor McGregor’s return and his upcoming fight with the current undefeated champion Khabib Nurmagomedov, EA just released the UFC 3 Notorious Edition for PlayStation 4 and Xbox One. Billed as a chance to “fight before the fight,” the Notorious Edition lets you add Conor McGregor, the former Ultimate Fighting Championship featherweight and lightweight champion, to your UFC 3 Ultimate Team. 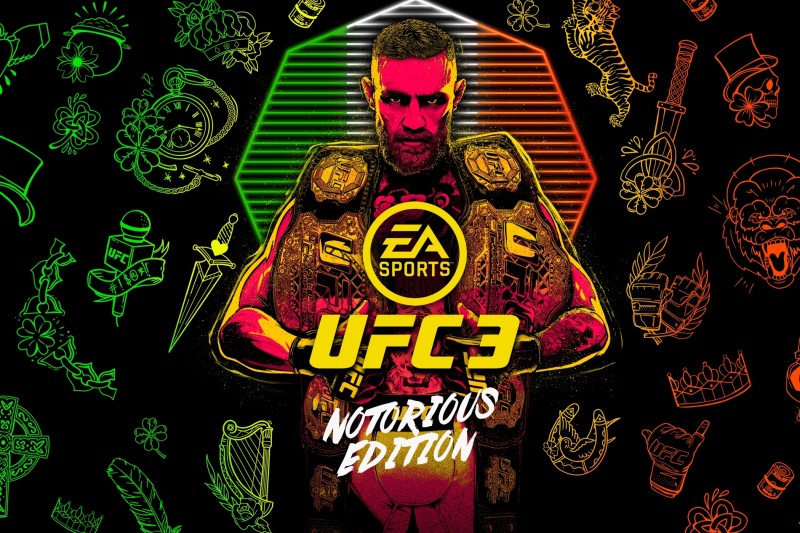 The UFC 3 Notorious Edition is a limited-time offer only available through October 15. If you’re on the fence, read our review of UFC 3. You can also check out our predictions for the Conor McGregor/Khabib fight here or see us play UFC 3 with then-flyweight champion Demetrious "Mighty Mouse" Johnson here.