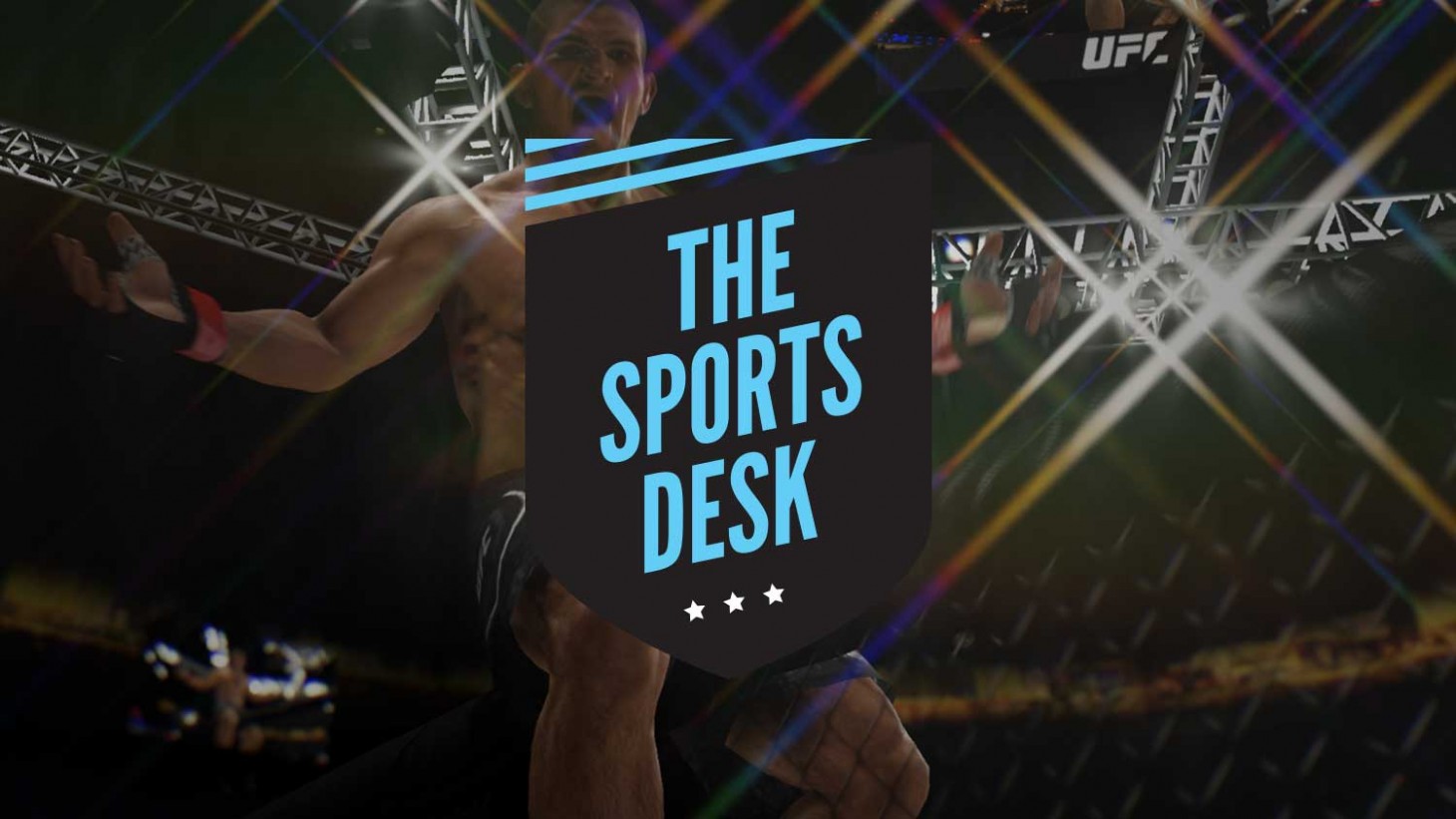 This Saturday, UFC 229 arrives in what is being called “the biggest fight in MMA history.” When you consider the combatants headlining it and the bad blood between them, it’s obvious why. In one corner, you have the undefeated UFC lightweight champion, Khabib Nurmagomedov. The man has torn through everyone in his path, never losing a single round in his 26 professional fights, dominating the likes of Edson Barboza, Al Iaquinta, Michael Johnson, and Rafael dos Anjos in the process.

Opposite Khabib is Conor McGregor, the biggest star the sport has ever seen. Conor has made a name for himself thanks to his powerful knockout ability, overflowing charisma, and claim as the first ever simultaneous two-division champion in UFC history. After taking nearly a two-year hiatus to compete against Floyd Mayweather in boxing and celebrate the birth of his son, McGregor is back to try and claim the lightweight belt the UFC stripped from him earlier this year.

The bad blood between these two fighters reached a boiling point in April when footage surfaced of Khabib’s crew cornering fellow UFC fighter and close friend of McGregor Artem Lobov prior to UFC 223. McGregor hopped on his private jet and stormed the Barclays Center in Brooklyn, throwing a dolly through a bus window, injuring multiple UFC fighters. Late last month, the first press conference between Khabib and McGregor showed that things between these two have only gotten worse.

As we enter fight week for what is one of the most polarizing fights in UFC history, I wanted to see how EA Sports UFC 3 thinks the matchup between two of the UFC’s biggest stars is going to play out. To do this, I simulated three matches between the two fighters on the highest difficulty. While the results aren’t necessarily dissimilar to how I see the match going in real life, I was surprised by just how one-sided the simulated affairs were.

Coming right out of the gate, Conor McGregor rocks Khabib Nurmagomedov with a jab into a head kick. Khabib shoots for a takedown out of what appears to be desperation and gets it. After taking a second to collect himself, Khabib attains full mount and begins his patented ground-and-pound assault. After taking several hard shots from Khabib’s mount, Conor reverses to a dominant position. Khabib quickly pulls a reversal of his own, taking Conor’s back and nearly sinking in a rear-naked choke. After Conor escapes, he moves to full guard before Khabib regains dominant ground position at the end of the round.

The second round begins with Conor landing his signature right hand, rocking Khabib to the point where he’s all but out on the ground. Right as referee Herb Dean looks ready to step in, Khabib shows signs of life, pulling Conor into his guard. Khabib quickly transitions to Conor’s back, where he sinks in a rear-naked choke and gets Conor to tap.

Result: Khabib def. Conor in Round 2 via rear-naked choke

Khabib is the aggressor early on, heading straight for Conor and hurting him a little with a right hook. While Conor is hurt, Khabib tries to land a double-leg takedown, but Conor stuffs him and ends up on Khabib’s back. Conor lands a few hard strikes from Khabib’s back, but knowing how dominant Khabib is on the ground, Conor tells him to stand up. After a couple short exchanges, Khabib lands a single-leg takedown and immediately works to improve his position. Khabib grabs Conor’s left arm and rips a kimura, forcing Conor to tap.

Result: Nurmagomedov def. McGregor in Round 1 via kimura

As soon as referee Herb Dean starts the fight, Khabib makes a beeline for Conor and takes him down. Khabib initiates brutal ground-and-pound while Conor tries everything to escape. After enduring several hard shots, Conor escapes to top position, but Khabib retakes the top before Conor can do anything of note. After working to a north-south position, Khabib grabs Conor’s neck and quickly puts him to sleep before he can even tap.

Result: Nurmagomedov def. McGregor in Round 1 via north-south choke

I’m personally conflicted over who I think will win the fight, but UFC 3 seems much less so. While I think Khabib Nurmagomedov looks like the most dominant force in the UFC today, I’ve learned to never count out Conor McGregor. He just has that “it” factor and knows how to get into his opponent’s head; look no further than his fight with Eddie Alvarez at UFC 205. We even saw the typically stoic Khabib get a little emotional during the New York City press conference – something a video game has a hard time factoring in simulations like this. However, if anyone can avoid feeling overwhelmed by the sheer magnitude of the moment, it’s probably Khabib Nurmagomedov.

McGregor has a rare combination of deadly accuracy as well as the power to knock any lightweight out with one punch, and I think his ground game is underrated thanks to how great his stand-up game is. Khabib plays right into Conor’s weaknesses, but I also think that Conor plays into Khabib’s. I think if Conor wins, it’s going to be in the first two rounds. Conor might stuff a few of Khabib’s takedowns, but he won’t stop all of them if this goes long enough. Once Khabib grabs a dominant position on the ground, it might go similar to how it went in these UFC 3 simulations.

While UFC 3 seems to think this will be a one-sided affair, I’m looking forward to a great fight between two of the most popular and skilled fighters in the UFC today. It’s a tough match on paper, and anything could happen when UFC 229 airs on pay-per-view this Saturday.