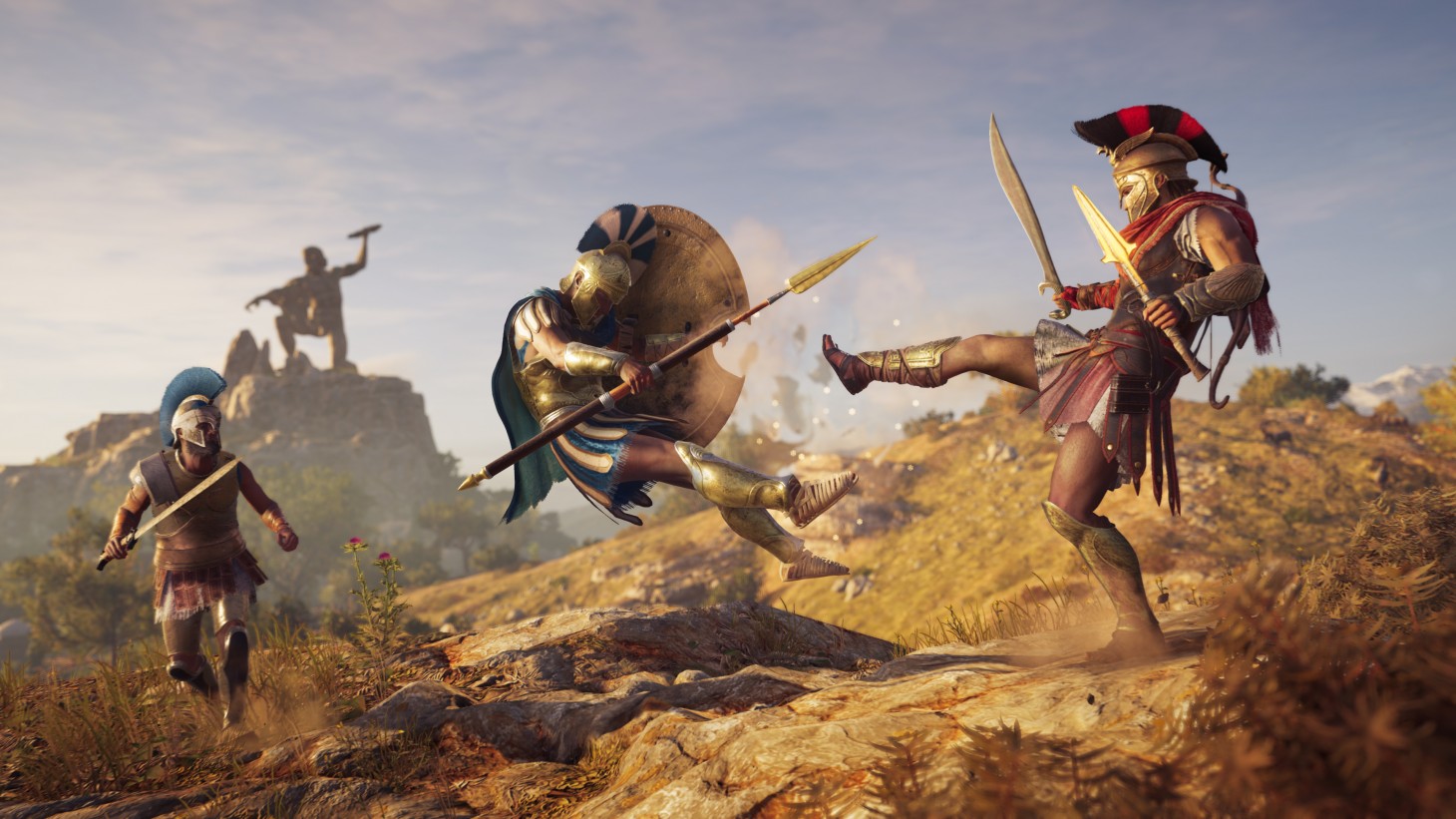 Earlier today, Google upload a video of Assassin's Creed Odyssey, the latest game in the Assassin's Creed series, running on what the tech giant calls Project Stream. The video outputs at 1080p and 60 frames per second and the technology is still very nascent, but seems impressive for what they're showing off. Check it out below.

While Google dropped the video onto their channel today fairly context-free, it fits in with a number of reports about Google's future gaming plans. In February, reports came in that Google was working on something called Project Yeti, a streaming service that would run modern, major console games with comparatively little quality loss. The idea would be to play Assassin's Creed Odyssey in a browser window as easily as you could play it on an Xbox One. That service is now official as Project Stream.

The plan, Google says, is to launch Assassin's Creed Odyssey as part of the streaming service this Friday.

As for why Assassin's Creed Odyssey, it might have to do with the deal Ubisoft and Google struck for the latter to provide dedicated servers to the former, codenamed the Greek term Agones. It is likely no accident that this video released the same morning that Assassin's Creed Odyssey reviews became available, of which you can find ours right here.