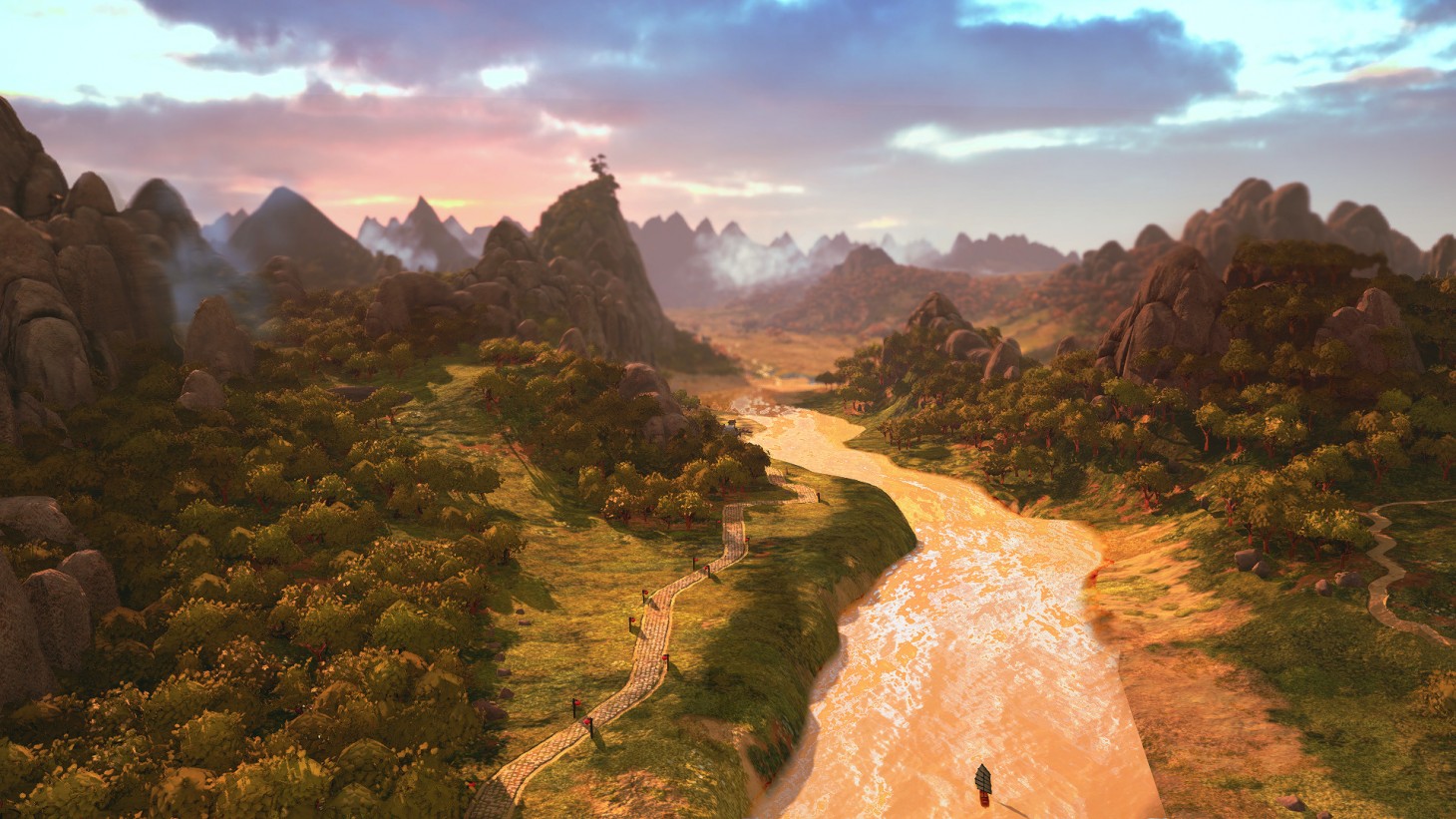 Total War: Three Kingdoms' new trailer showcases Sun Jian throwing down on his enemies and features the new campaign map as well as some battle footage. The whole trailer is in-engine and looks as gorgeous as ever, with the campaign map in particular showcasing the change in scenery China will bring compared to past entries in the series.

Total War: Three Kingdoms mixes the historical focus of past entries, alongside the larger-than-life heroes of Total War: Warhammer. The game features a number of new systems, including more dynamic generals who will become friends or bicker during battles, affecting their performance and abilities. In our preview, we said "it has a lot of potential for adding an engaging level of unpredictability in the campaign".

Total War: Three Kingdoms was originally delayed and will not be making its debut until Spring 2019, but until then there is plenty of Total War to go around. Creative Assembly has kept fans busy, between the more bite-sized Thrones of Britannia, the recent expansion to 2014's Total War: Rome II, and Total War: Warhammer 2's Norsca add-on.

Total War is an all-time favorite series of mine, having put at least hundreds of hours into each entry. I still play them regularly, especially Warhammer 2. Creative Assembly has been knocking it out of the park with great support for games, even updating and adding expansions to older entries. Three Kingdoms is looking fantastic and is definitely an awesome direction for the franchise.
On
On
Off